Once a safe haven, Iranians in Turkey say civil liberties are at risk

Many Iranians feel that space for culture, freedom of speech and a secular lifestyle is steadily shrinking in Turkey, which until now has been serving as a safe haven for many Iranians to live freely. 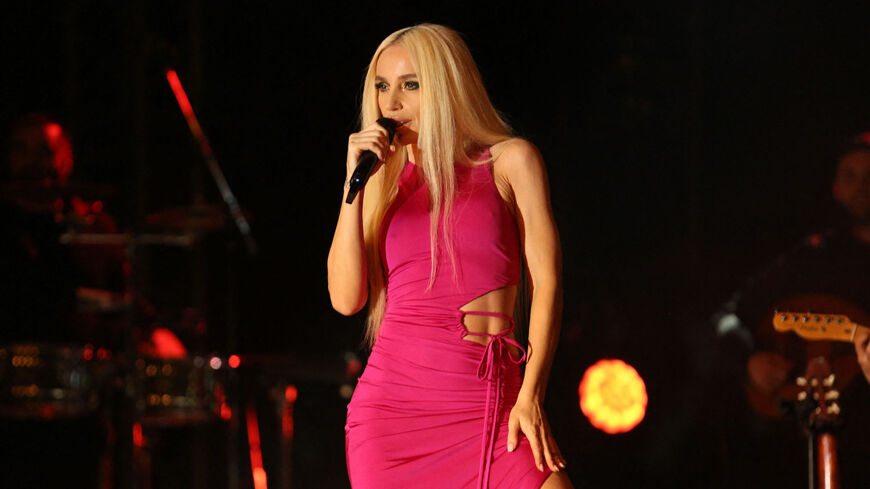 Turkish pop star Gulsen performs during a concert in Aydin, Turkey, on March 27, 2022. A court in Istanbul ordered the release pending trial of Turkey's pop star on Aug. 29, 2022, after her racy outfits and support for LGBTQ rights on charges of "inciting hatred" over a comment about religious schools. - DEPO PHOTOS/DEPO PHOTOS/AFP via Getty Images 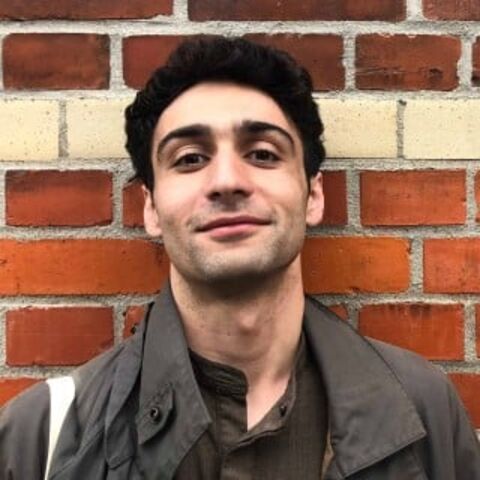 Imagine being at a house party. The guests are dancing, drinking, flirting and playing games just like anywhere else in the world. Suddenly the lights go out, and the host yells at the women to put on their hijabs and orders the crowd to separate by gender. The party has been visited by Iran’s morality police. Cue the bribes and call it a night — business as usual. Such is the reality of leisure time for Iranians. These enforcements by the morality police have fueled the ongoing Iranian protests in the wake of Mahsa Amini’s death.

To gain reprieve from the constraints imposed on everyday life in the Islamic Republic, wealthy Iranians have for years been vacationing in neighboring Turkey. The tendency has been spurred on by Turkey being one of the only affordable destinations amidst a crashing Iranian economy. Further, the weakness of the Iranian passport only grants visa-free entry to a few countries.

In Turkey, Iranians can lose the hijab, drink alcohol without worrying and go to concerts by musicians who they usually can only see through illicit satellite TV and VPN-accessed social media.

"We don't have a democracy. If we want any piece of freedom, we have to go abroad," an Iranian concert attendee who preferred to remain anonymous told Al-Monitor.

"As an Iranian, I feel awful [to not be able to do this in Iran]. I really dream of a concert like this to happen in Iran. But with the current government, it is impossible," added another.

The Iranian entertainment industry in Turkey is a big business. Banned diaspora pop stars like Andy, Dariush and Googoosh regularly stage events in Turkey to meet their Iranian fans due to Turkey’s comparably permissive laws. Young, exiled Iranian musicians who don’t fit into the narrow frame of state-approved artists in Iran move to Turkey permanently to pursue their activities.

“For us [Turks], it’s a normal thing to go to concerts, so I am surprised that my wife and other Iranians are this excited to be able to attend a concert,” a Turkish attendee of an Andy concert, who is married to an Iranian, told Al-Monitor.

However, this picture is changing in the shadow of the forthcoming elections.

Today, President Recep Tayyip Erdogan’s increasingly appeasing attitude toward Turkey’s religious groups and a general dislike of secular lifestyles has given way to a governmental policy on a culture that Iranians believe is beginning to resemble the Islamic Republic’s.

Recently, Turkish authorities have been canceling events like the Zeytinli Rock Festival, Anadolu Fest and the concerts of pop singers including Melek Mosso and the famous K-pop group BTS on the basis of alcohol, immorality, "spreading homosexuality" and inter-gender accommodations.

Furthermore, the recent arrest of pop singer Gulsen for making jokes at the expense of religious schools and the banning of Iranian singer Mohsen Namjoo for mocking the Quran have consolidated a crackdown on liberty in cultural events. The after-midnight music ban is still in force despite other pandemic measures being lifted. Erdogan explained the rationale behind the ban as follows: “At night, no one has the right to disturb anyone.” No tunes are playing in Turkey unless they are in harmony with the government.

Concomitantly with the rise of anti-secular lifestyles and censorship, the anti-LGBTI movement has increased in visibility as well. While the pride parade in Turkey has been banned since 2015, the Istanbul governor permitted an anti-LGBTI demonstration in Istanbul in mid-September. The country's official media watchdog RTUK aired the promotional video of an anti LGBTI+ rally as a public service announcement. As a result, thousands gathered to spread hate speech against LGBTI.

Iranians in Turkey are well aware of the shrinking space in Turkey for culture, freedom of speech and secular lifestyles. It is no coincidence that they gathered in front of the Ataturk statue, a potent symbol of Turkish secularism, to protest Mahsa Amini’s death. Having witnessed the overnight downfall of secularism and blanket government censorship in their own country, Iranians are loath to have one of the few outlets for a secular lifestyle taken away from them.

Can Yavuz contributed to this report from Istanbul.