Recent deadly clashes have alarmed regional and international powers, as civilians fear displacement and a shortage of medicine and food. 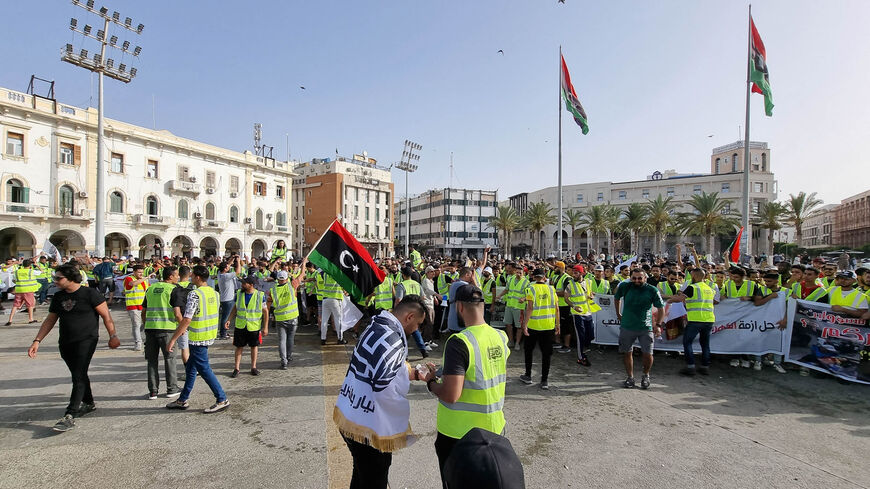 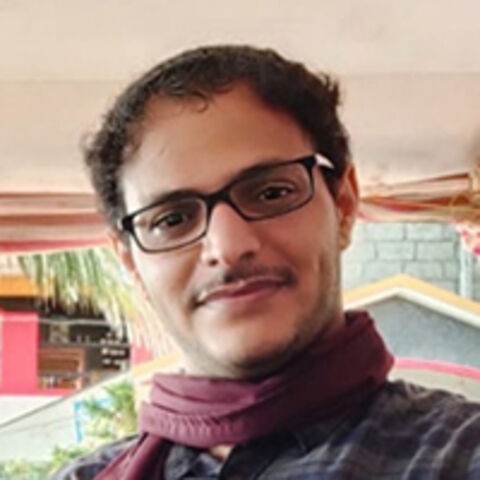 Libya's capital, Tripoli, lost its calm during the last days of August as local political rivals opted for force to settle differences. Fierce fighting claimed 32 lives, and over a hundred were left injured. This development is a fresh diplomatic setback and ushers in a new chapter of power struggle in a country ravaged by a decadelong instability.

In February 2021, Libya's competing forces agreed to form a unity government, which many saw as a step toward peace. Abdul Hamid Dbeibah was selected as prime minister and was supposed to assume power up to December 2021. He would hand over power to an elected authority. However, the unstable security and political environment hindered the conduct of the electoral process. Such a failure planted the seeds of the latest fighting.

The magnitude of the dispute worsened early this year. In February, the Libyan parliament appointed Fathi Bashagha as the new prime minister after withdrawing confidence from Dbeibah. The latter remains the UN-recognized prime minister, and he insists that he will only hand over power after elections.

On Aug. 26-27, forces affiliated with Bashagha attempted to take control of Tripoli and oust the Dbeibah-led government, shattering hope for a near peaceful solution.

Chaos had marred Libya since 2011 when the NATO-backed uprising toppled the four-decade regime of Col. Moammar Gadhafi. Ten years after his fall and murder, the destructive political and military rivalry has not ceased.

Acting as the country's legitimate prime minister, Dbeibah said forces seeking to oust him are implementing foreign plans in Libya. "Those who attacked Tripoli were a vehicle for international agendas that do not want stability for the country," he said in a televised speech Aug. 28.

On the other hand, Bashagha contends that his opponent's term ended based on the outcomes of the Geneva talks. He said in a press statement Aug. 28, "We affirm that Dbeihah and his armed gangs are responsible for the bloodshed, and are responsible for what will happen because of their clinging to power and their failure to accept the will of the Libyans and the principle of peaceful transfer of power."

The Libyan competing sides' rhetoric signifies their deep political schism, which has sparked international concern about the consequences of this violence outburst. Undersecretary-General for Political and Peacebuilding Affairs  Rosemary A. DiCarlo did not consider the recent clashes in Tripoli as a minor matter.

Speaking at the United Nations Security Council meeting on Libya Aug. 30, she said, "I am deeply concerned that the ongoing stalemate and continued delays in implementing the electoral process pose a growing threat to security in and around Tripoli and potentially to all Libyans …"

Similarly, the US ambassador to the United Nations for Special Political Affairs, Jeffrey DeLaurentis, stated Aug. 30 that the renewed clashes in Tripoli are the outcome of Libya's political leaders' "abject failure" to prioritize the common good above political interests.

He noted during the UN meeting, "The United States is deeply concerned by the continued belligerence of rival leaders, the continued maneuvering by militias for political and military advantage, and the continued flow of weapons and other military hardware into the country in contravention of the arms embargo."

France has urged the parties to the conflict to quicken the finalization of the constitutional framework to carry out the elections. French UN Permanent Representative at the Security Council Sheraz Gasri said Aug. 30, "Paris has followed with concern return of tension to Libya and the violence that has erupted in Tripoli over the past two days, considering it an evidence of the unsustainable situation."

Political observers have also cautioned against the fallout of this renewed combat in Libya, deeming it a prologue to a deadlier confrontation.

Libyan journalist and researcher Mohammed Hameeda said in an analysis that the latest military clashes in Tripoli are the first round of a wider and fiercer war in Libya. "The inevitable outcome of what happened is a bigger conflict," he said.

He said that all the UN proposals did not intend to provide a comprehensive solution to the crisis. Instead, the purpose was to offer a temporary remedy, reduce tensions and postpone the conflict.

Hameeda added, "The ideal solution is uniting the security institutions and dismantling the militias; holding elections and implementing the peaceful transfer of power can follow."

The return of fighting has not only alarmed regional and international powers. It has also sparked worry among civilians who could be vulnerable to displacement and shortage of medicine and food.

A UN report revealed that Libya's decadelong armed conflict displaced hundreds of thousands of Libyans. According to the UN, the political instability, insecurity and lack of the rule of law prevented internally displaced people from returning to their places of origin.

With the recent burst of violence in Tripoli, civilians fear a tougher chapter of suffering should hostilities persist. Ahmed, a 32-year-old resident in Tripoli, told Al-Monitor that the indiscriminate shelling is a huge concern for civilians in flashpoint areas.

"Remembering popular comedian Mustafa Baraka who was killed during the clashes on Saturday [Aug. 27] saddens and terrifies me. His death means no civilian is 100% safe once battles flare up in populated areas," he said.

Ahmed added, "We [Libyans] have tasted the scourge of war for years, and we detest to slide again into mayhem. Political disagreements in this country will provoke more battles and further civilian misery. We hope this will not happen."