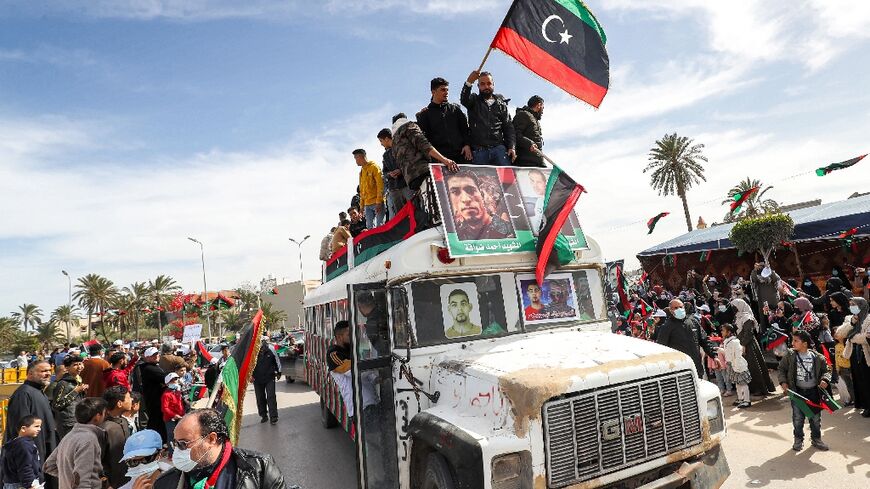 A parade to commemorate the 2011 uprising that toppled Libyan strongman Moamer Kadhafi, in the coastal city of Tajura, east of the capital Tripoli, on February 25, 2022 - Mahmud Turkia
by Jihad DORGHAM
March 22, 2022 — Tripoli (AFP)

With the world focused on Ukraine, UN mediators are trying to avoid a political crisis degenerating into new violence in Libya, where Russia has long been a major player.

The war-battered North African country found itself with two governments earlier this month after the eastern-based House of Representatives appointed ex-interior minister Fathi Bashagha in a challenge to the Tripoli-based premier, Abdulhamid Dbeibah.

Bashagha came to power on the back of an alliance with eastern Libyan strongman Khalifa Haftar, Moscow's main ally in Libya with backing from the Kremlin-linked Wagner paramilitary group.

But Dbeibah, who was installed last year as part of a United Nations-led peace process, has insisted he will only cede power to an elected administration. 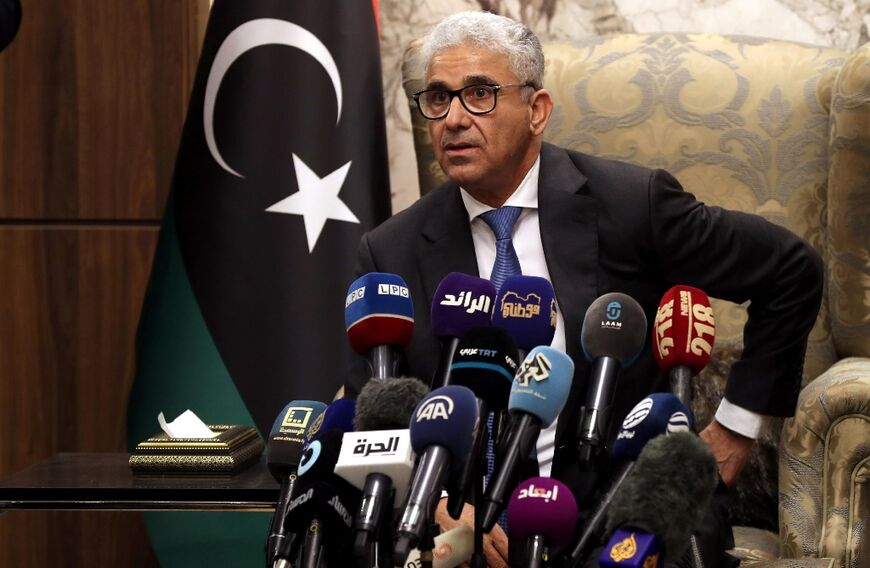 Bashagha has ruled out using force to dislodge his rival, but the standoff has sparked fears of a return to violence in a country that has seen a decade of chaos since the 2011 revolt that toppled dictator Moamer Kadhafi.

On March 10, pro-Bashagha armed groups deployed on the edges of the capital, raising fears of a confrontation that would end a fragile ceasefire in place since October 2020. 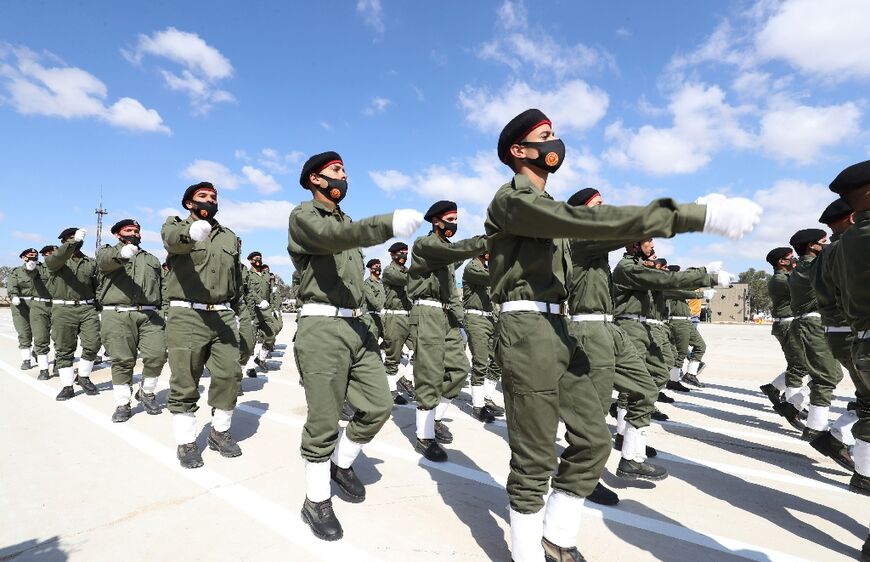 But Khaled al-Montasser, an international relations professor at the University of Tripoli, said Bashagha had placed a losing bet against Dbeibah.

"He thought that as long as he had the vote of confidence from parliament, he could easily get rid of the internationally-supported government," said Montasser.

"It quickly became clear he was wrong." 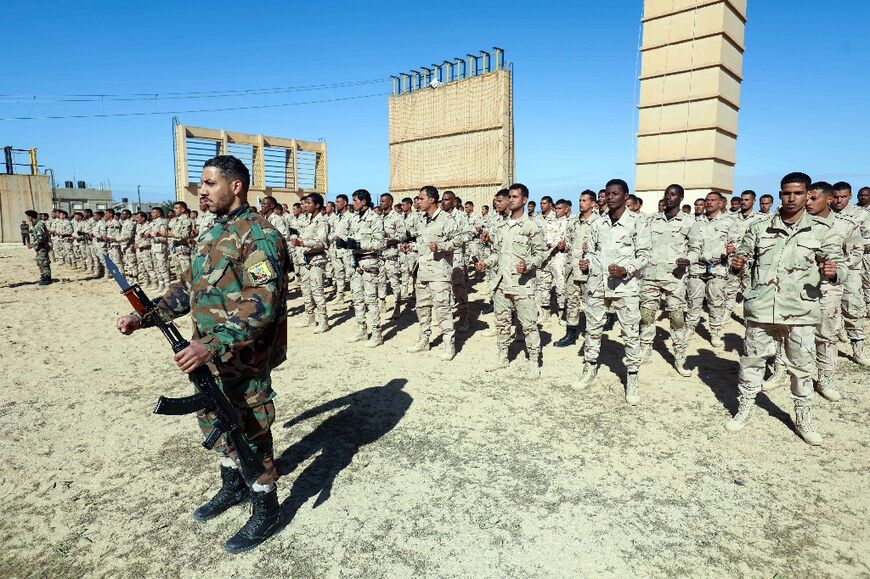 The UN, keen to avoid the collapse of a hard-won ceasefire in place for the past 17 months, has called for calm and offered to mediate in the standoff.

Last week, the permanent members of the UN Security Council avoided taking sides in the dispute -- except Russia, which openly backed Bashagha.

Under-Secretary-General Rosemary DiCarlo warned in a briefing to the Security Council that "the Libyan executive is facing a crisis that could, if left unresolved, lead to instability and parallel governments in the country". 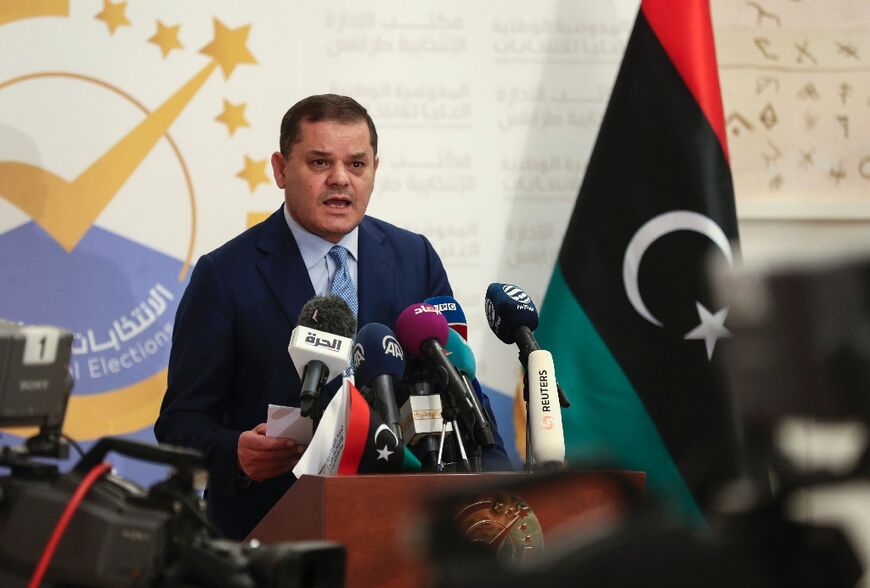 Stephanie Williams, the world body's top Libya official, has been urging the sides to accept mediation over a new constitutional basis for elections, a key bone of contention.

She is set to meet representatives of the Tripoli-based High State Council in the Tunisian capital on Tuesday, but parliament has yet to respond publicly to her mediation offer or appoint its own delegates. 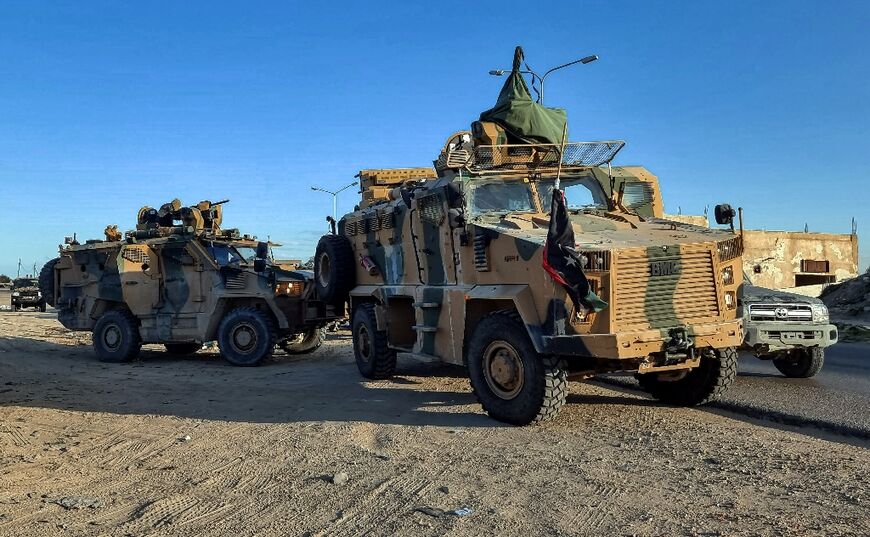 That would clearly show that "the international community and the United States don't want to see war return in Libya, especially in the current context of the war between Russia and Ukraine", he said.

US Ambassador Richard Norland, who met Bashagha in Tunis on Sunday, said "choosing one camp at the expense of the other is not an option".

While diplomats are not openly discussing the possibility that Russia would push Haftar to install Bashagha in Tripoli by force, some believe he could use his control over oil export terminals as a weapon by halting shipments -- at a sensitive time for European energy markets.

Pro-Haftar groups last week threatened to do just that, even as industrialised nations are pushing OPEC countries, including Libya, to boost production amid record high prices due to the conflict in Ukraine. 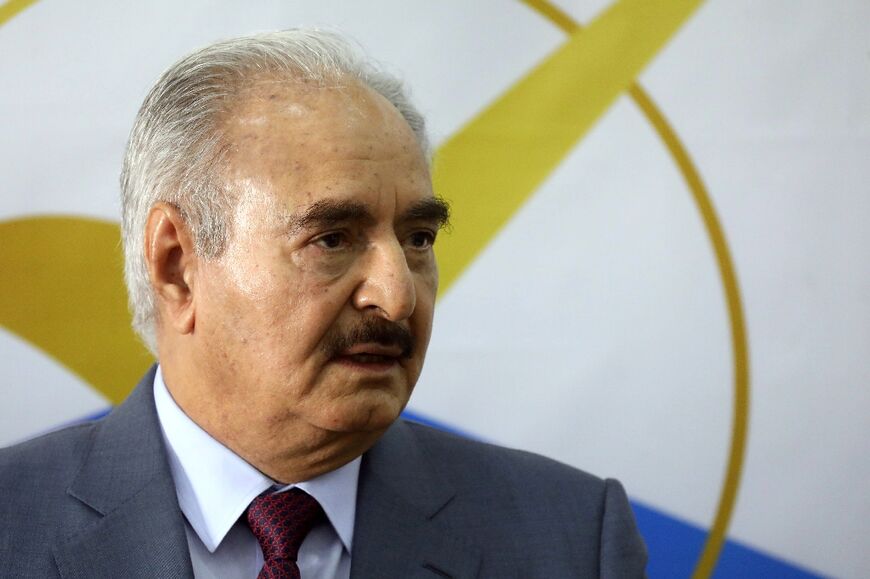 Yet Bashagha, who has considerable backing from armed groups in Tripoli, could "theoretically" resort to force regardless of Russia's next move, according to Montasser.

That would however "sign the death warrant" of his government, hurling it into "an armed conflict that could last months or even years", he said.

The one hope for Libya could be that neither side has anything to gain -- and both have much to lose -- from a return to violence, he said. That could favour some form of political dialogue leading to a compromise.