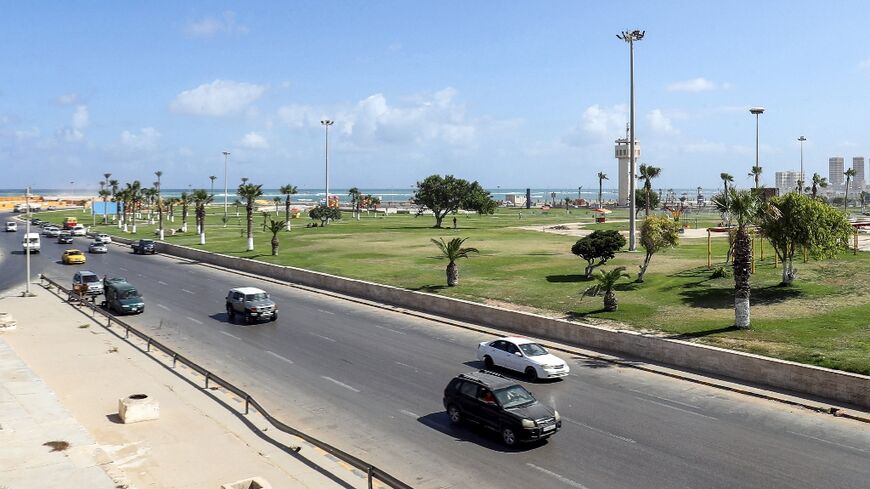 A night of clashes between militias in the heart of a residential district of the Libyan capital Tripoli raised fears on Saturday of escalating violence in the conflict-riven country.

Gunfire and explosions rang out across Tripoli during the fighting, described by one resident as possibly the "heaviest" seen in the city for more than a decade.

It was the latest violence to rock the country after a failed bid last month by former interior minister Fathi Bashagha -- voted in as prime minister by parliament -- to take power from interim premier Abdulhamid Dbeibah.

Footage aired by Libyan media showed civilians, including women pushing children in prams, fleeing on busy streets in a built-up area after being caught in the crossfire.

The fighting broke out in Souk Talat neighbourhood and pitted two militias -- Al-Nawasi, considered close to Bashagha, and the pro-Dbeibah Stability Support Apparatus -- against one another, said the security source.

It came amid tensions following the arrest of fighters from both militias, said the source, who spoke on condition of anonymity.

"The clashes stopped after mediation by a neutral military force (Brigade 444), which deployed a number of its armoured vehicles" in the area of the fighting, he added.

A video released overnight showed Dbeibah ordering members of the force to intervene to secure the area and protect civilians.

The source said there had been no civilian casualties, but cited "material damage".

By Saturday, normality had largely been restored to the area, but the violence sparked renewed outrage among residents.

"This situation is unacceptable and it is unbearable for civilians to be caught in an ambush that puts their lives at risk because of the settling of scores by criminal militias," 25-year-old student Maha Mokhtar told AFP. 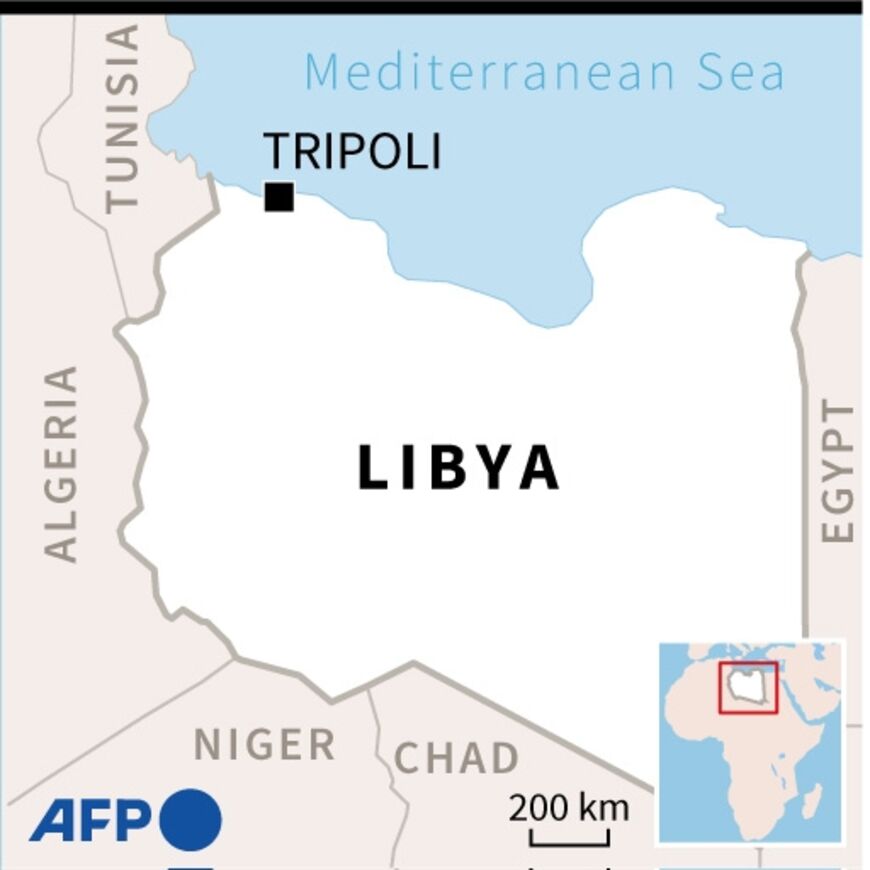 "What is the fault of these families who fled their homes?" she added.

Rida Said, another resident, said he had seen the fighting from his own balcony, describing the clashes as "perhaps the heaviest in our area since 2011".

"It was clear that they were firing randomly at civilian areas with a lot of buildings," the 67-year-old said.

"I was struck by panic and I feared for my children, who went out with their friends as they do every weekend... but thankfully they returned safely."

The latest bout of fighting drew international condemnation, including from Stephanie Williams, the United Nations secretary-general's special adviser on Libya.

"Enough is enough! I call for absolute calm and protection of civilians," she tweeted Saturday, alongside a statement calling on parties to exercise "maximum restraint". 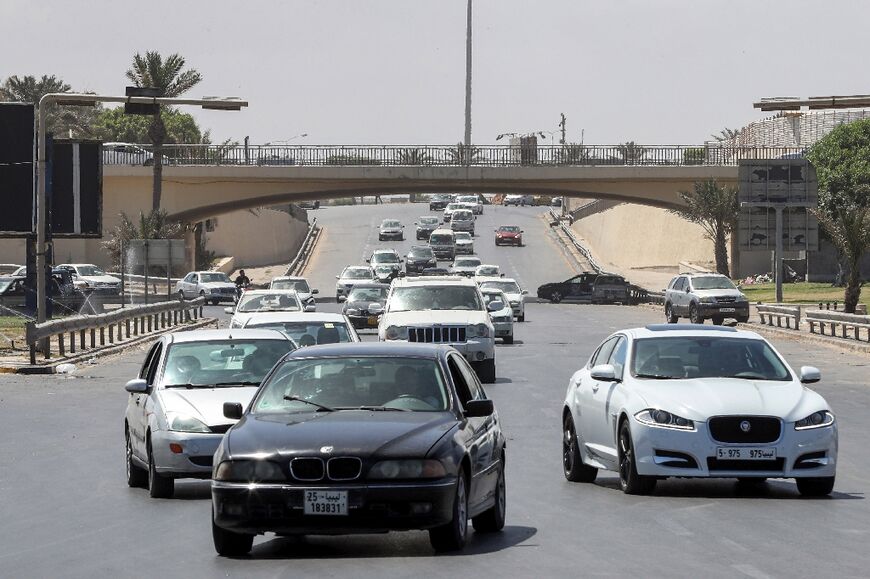 The European Union's envoy to Libya, Jose Sabadell, condemned the fighting as "shocking and shameful".

"Arms were fired at a park where children run and play. Public spaces in Tripoli belong to families, not to men with guns," he wrote on Twitter.

It was the latest episode of political infighting to fill the power vacuum left after the toppling of longtime dictator Moamer Kadhafi in 2011.

Dbeibah was appointed under a troubled UN-led peace process early last year to lead a transition to elections set for December 2021, but the vote was indefinitely postponed.

In February, parliament appointed Bashagha to take over, arguing that Dbeibah's mandate had ended.

But Dbeibah has insisted he will only relinquish power to an elected administration.