The Omani economy is benefiting from both higher oil and gas revenues and the country’s fiscal policies and discipline. 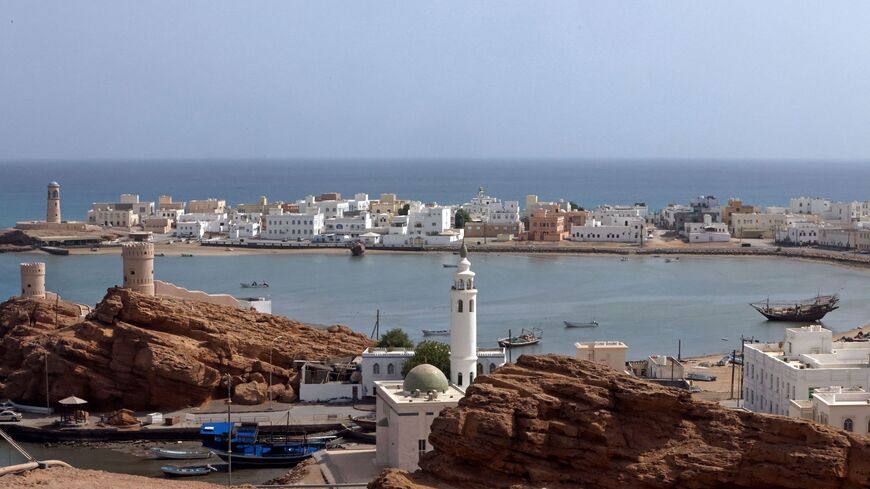 A picture shows a view of the Omani port city of Sur, south of the capital Muscat, on June 19, 2022. - MOHAMMED MAHJOUB/AFP via Getty Images 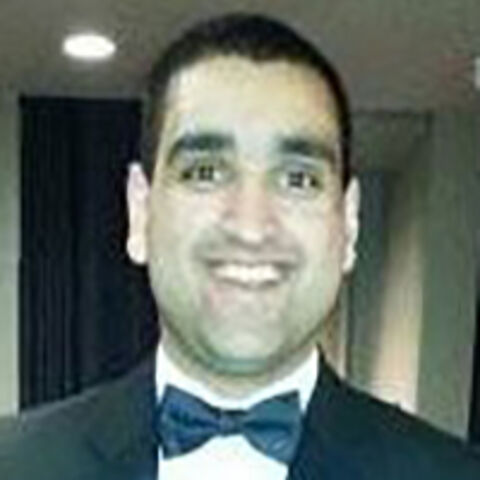 Oman’s economy has enjoyed a strong first half to 2022 and the outlook for the rest of this year and 2023 is positive. The sultanate’s public finances have significantly improved compared to a year ago, largely thanks to higher oil and gas revenues but also to the country’s fiscal policies and discipline over the last few years.

Dominic Pratt, country analyst for the Economist Intelligence Unit (EIU), adds that the non-oil economy has benefitted from an uptick in activity as the country recovers from the COVID-19 pandemic.

“Meanwhile, a number of sectors including transport and manufacturing have benefitted from growing capital investment, supported by rising government revenues,” he told Al-Monitor. This trajectory is forecast to continue into the second half of 2022, with real GDP growth for the year forecast at over 5%. In 2023, oil prices will remain high but begin to decline gradually, prompting a deceleration of export-led growth.”

In addition to the surplus and rising revenues, Oman is working to reduce its external debt as part of its Medium-Term Fiscal Plan (MTFP 2020-2024) to balance its books. The International Monetary Fund forecasts that Oman’s debt-to-GDP will decline to around 45% this year compared to 63% in 2021 and around 81% in 2020.

To support its medium-term fiscal plan, Oman conducted a liability management exercise that involved the buyback of sovereign bonds for less than nominal value, the prepayment of high-cost loans and the issuance of government sukuk (Islamic bonds) on the Muscat Stock Exchange at preferable rates.

Toby Iles, head of Middle East and Africa Sovereign Ratings at Fitch Ratings, notes that the Omani government used part of the oil revenue windfall to buy back $700 million in bonds maturing across 2025-2032 pre-pay the remainder of the pre-export financing facility taken out in 2017 ($1.3 billion) and repay a maturing $3.6 billion loan from China.

These improvements in financials have led rating agencies to raise Oman’s credit rating. The most recent was Fitch Ratings, which upgraded the sultanate’s credit rating from BB- to BB on Aug. 15. Fitch cited an improvement in Oman’s fiscal metrics as well as the easing of external financing pressure and ongoing efforts to reform public finances. The Fitch upgrade follows a similar upgrade by S&P Global Ratings in April that took Oman to BB- from B+ citing similar rationale.

“An improving credit trajectory on the back of higher oil prices is fantastic, and [that] the government appears committed to rebuilding their balance sheet after a period of considerable stress is commendable. However, there is significant work that still needs to be done to diversify their economy away from oil,” a fixed-income portfolio manager in Dubai told Al-Monitor.

Oman's sovereign bonds are not as vulnerable as other high-yield emerging-market bond issuers, as can be seen in the prices of its dollar-denominated bonds, according to Abdul Kadir Hussain, head of Fixed Income Asset Management at Dubai-based Arqaam Capital.

“The country is fully funded for 2022 and the funding needs for 2023 also appear manageable,” he told Al-Monitor. “However, some parts of the Oman [bond] curve now trade tighter than Sharjah (which is higher rated), for instance, and so it appears that there is limited capital appreciation potential in Omani bonds. However, they continue to offer attractive carry with the short end trading in the low-mid 5% yield and the long end in the mid 7% range.”

Similarly, Angad Rajpal, head of Fixed Income at Emirates NBD Asset Management, said Oman has been an improving story not only in absolute terms but also when compared to others like Nigeria and Ghana that have struggled to take advantage of higher oil prices.

“Compared to those high-beta oil exporters, Oman clearly stands out as it has not only managed to capture higher oil prices to boost revenues but also managed to contain expenditure, lower debt and address near-term refinancing risks,” he said.

Oman is introducing and updating laws as well as improving efficiencies of government-related entities through consolidation and investment. These measures are intended to improve the business environment as well as attract foreign direct investment (FDI).

For example, in August, the Ministry of Heritage and Tourism updated its regulations introduced in November 2021 with regard to construction of hotel establishments. The regulation seeks to maintain standards and empower tourism development across the country.

Asad Qayyum, managing partner at local Omani law firm MAQ Legal, said that the legislative reforms introduced by the government over the last two years are another big reason for the economic upturn in Oman.

“From reorganizing the cabinet and ministries to improving administrative efficiencies and introducing new laws, these have all had a positive impact on FDI in Oman,” he said. “The legislative reforms include introduction of VAT [and] rehauling the companies law and foreign investment law, which now allow for foreigners to own up to 100% of Omani companies. The government has also introduced real estate reform to attract FDI in this sector to help with diversification plans.”

Despite increased revenues and economic improvements, Oman faces some formidable economic challenges ahead.

Fitch’s Iles highlights that the key challenges are finding the right balance between growth, economic diversification and job creation on one hand and fiscal reform and deleveraging of state-owned enterprises on the other.

Similar to other Gulf economic visions, the sultanate’s Vision 2040 sets out national priorities that include economic diversification, developing the private sector, job creation and maintaining economic and fiscal sustainability.

Omani authorities are keen to develop sectors including logistics, manufacturing, technology, gas, food and tourism. For example, Oman’s Ministry of Heritage and Tourism hopes that the tourism sector will account for around 5% of the country’s GDP by 2030 and 10% by 2040. Initial signs of foreign investment are encouraging. The sultanate has so far managed to attract $4.4 billion in investments into the tourism sector, Oman News Agency reported, citing Minister of Heritage and Tourism Salim Al Mahrouqi.

“Tourism targeted at both the affluent and the mid-market segment is a massive, relatively untapped resource that offers significant economic diversification,” said the fixed-income portfolio manager in Dubai.