The deal represents the UAE’s push toward green technology, as well as China’s growing influence in the wider region. 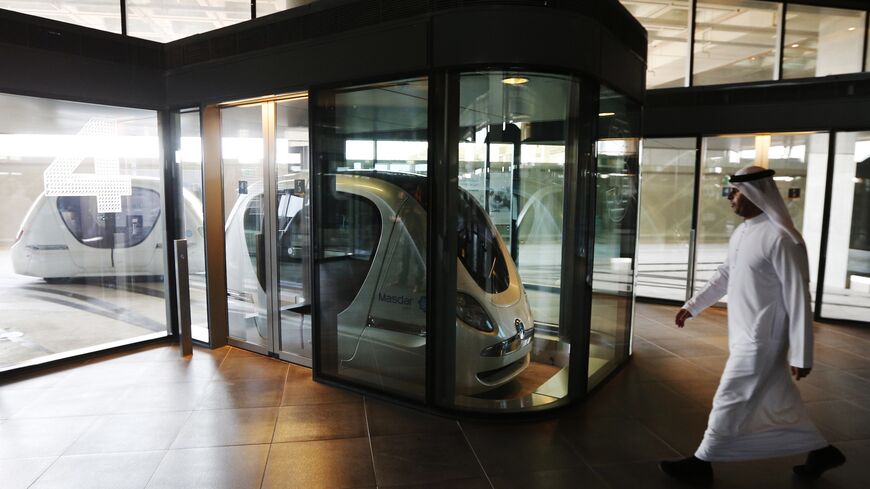 A man walks past an electric car in Masdar City, outside the rich Emirate of Abu Dhabi, on Oct. 7, 2015. - KARIM SAHIB/AFP via Getty Images

AD Ports Group’s Khalifa Industrial Zone Abu Dhabi (KIZAD) signed a lease agreement with the Chinese electric vehicle manufacturer NWTN. The two entities will establish an electric vehicle assembly facility in Abu Dhabi, which will be the first of its kind in the city, KIZAD said in a press release.

“NWTN’s partnership with AD Ports Group’s KIZAD forms a cornerstone of our broader worldwide growth strategy by enabling us to efficiently service a wider range of consumers both in the Middle East and the wider Northern Africa and European markets,” said NWTN chairman and CEO Alan Wu, per the statement.

Why it matters: The agreement is the latest example of the United Arab Emirates’ push toward green technology. On the electric car front, Dubai signed a deal in July to test electric public buses. Various state and private entities in the UAE have also announced hydrogen, ammonia, wind and solar energy projects this year. Some Emirati companies are also experimenting with waste-to-energy and carbon capture initiatives.

The NWTN agreement is in line with the UAE’s goals to have net-zero emissions by 2050, according to the KIZAD statement. About a third of the Emirati economy is based on oil and gas at present.

The Chinese government exerts a considerable amount of control over private companies.

Know more: Electric vehicles are appealing to consumers because they do not emit carbon dioxide while being driven, which has environmental benefits — not to mention the savings on gas money. However, electric vehicles themselves can be harmful to the environment due to the energy and rare earth minerals required to produce them, among other issues.

China in the Mideast
Clean energy