Turkey’s current account gap widens, with no respite in sight for the lira

The Turkish lira is likely to tumble further in the coming months as the country’s current account gap threatens to grow beyond $40 billion by the end of the year. 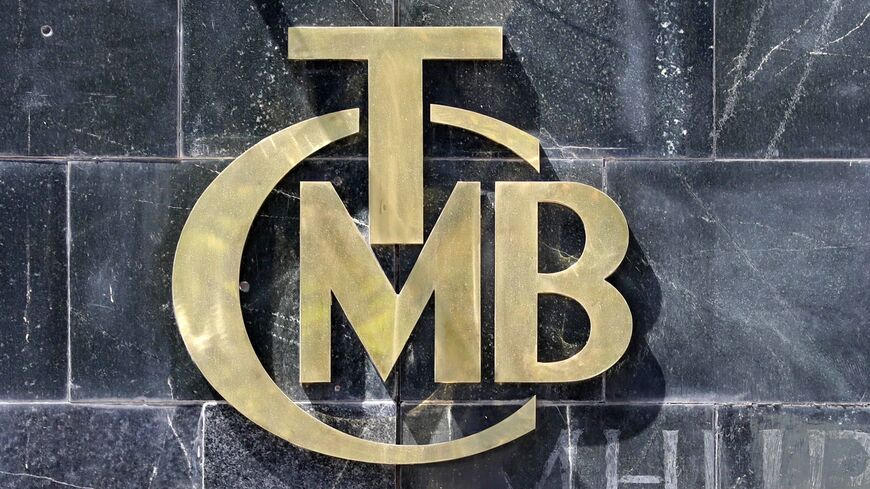 Turkey’s current account deficit widened to $32.4 billion in the first half of the year, Central Bank data showed Thursday, as financing the gap is becoming harder and no respite appears in sight for the battered Turkish lira.

The current account registered a deficit of nearly $3.5 billion in June, bringing the cumulative gap to $32.4 billion in the first six months of the year, according to the data.

The widening gap owes to Turkey’s worsening trade imbalance as a result of a global surge in energy and commodity prices, coupled with the continued slump of the lira. Facing crucial elections in June 2023, President Recep Tayyip Erdogan has bet on a strategy promoting growth at the expense of inflation hitting near 80%. And growth means ample imports for Turkey’s economy, which relies heavily on foreign inputs, chief among them energy.

The shortfall in trade has grown despite a rebound in tourism revenues this year. And while the number of foreign tourists increased, their average spending per capita was relatively low — less than $750.

Pushing up imports was also a stockpiling trend among entrepreneurs worried about the country’s economic prospects. The cost of imported inputs has kept increasing amid the slump of the lira. Doubtful of the government’s ability to stabilize the currency, many economic actors have come to stock up on imported raw materials, semi-products, machinery and equipment to avoid even higher costs down the road.

While energy prices have begun to relatively ease and the global economic slowdown is pushing commodity prices down, Turkey’s imports appear unlikely to slow in the remainder of the year.

And financing the current account deficit is becoming harder as the country struggles to attract foreign capital.

Foreign direct investments in Turkey have badly plunged, though real estate purchases by foreigners, which figure in the same category, brought in $3.5 billion in the first half of the year and are likely to reach $7 billion by the end of the year.

Similarly, foreign portfolio investments have not only not increased but keep posting net outflows.

The remaining means are bank deposits, currency swaps and sometimes loans, the costs of which have grown exorbitant amid the sharp uptick in the country’s risk premium.

In sum, the inflow of foreign funds, on which Turkey pins hope to cover its current account deficit, was limited to $2.6 billion in the first half of the year.

Thus, the gap was financed mainly with foreign reserves and foreign currency inflows of unknown origin, classified as “net errors and omissions” in the balance of payments. The data indicate that $12.3 billion in foreign reserves were used for that purpose in the first half of the year, in addition to $17.5 billion coming from unknown sources. The latter are believed to be mostly individuals and companies bringing in foreign currency from assets they hold abroad.

The growing role of the unidentified inflows — they appear to have covered 54% of the gap — is reminiscent of the crisis-hit year 2018, when such inflows amounted to $23 billion as Turkey posted a current account deficit of $22 billion and saw an outflow of $11 billion in foreign funds. The current trend suggests they could reach $20 billion to $25 billion this year, underscoring a transparency problem in the Turkish economy.

The current account deficit is estimated to have further widened in July. Trade Ministry statistics show imports dropped to $29.1 billion last month under the impact of easing global energy prices, yet exports also dropped — to $18.5 billion — amid contracting European markets, resulting in a foreign trade deficit of $10.6 billion. Tourism revenues — at their strongest at this time of the year — would help ease the current account gap, but it is still likely to have reached some $4 billion in July. That would bring it to about $36.5 billion in the first seven months.

The gap could well grow beyond $40 billion by the end of the year should Erdogan persist on encouraging growth. And covering the gap with foreign reserves and inflows of unknown origin is hardly a sustainable prospect. So the lira remains under threat of tumbling further against foreign currencies in the coming months.

Exacerbating Turkey’s hard currency needs is a $182.3 external debt maturing in the next 12 months. Some 19% of that debt belongs to the public sector, 16.1% to the central bank and 65% to the private sector.

All those factors boil down to a continued high foreign currency demand and thus an unyielding pressure on the lira. The price of the dollar averaged 17.9 liras in the first week of August, a 6.5% increase from the first week of July.

And the weakening of the lira bears directly on consumer prices. The more the currency slumps, the more the runaway inflation threatens to rise — and so does the electorate’s anger with the government.