The ties between China and Saudi Arabia are largely based on trade and energy cooperation. 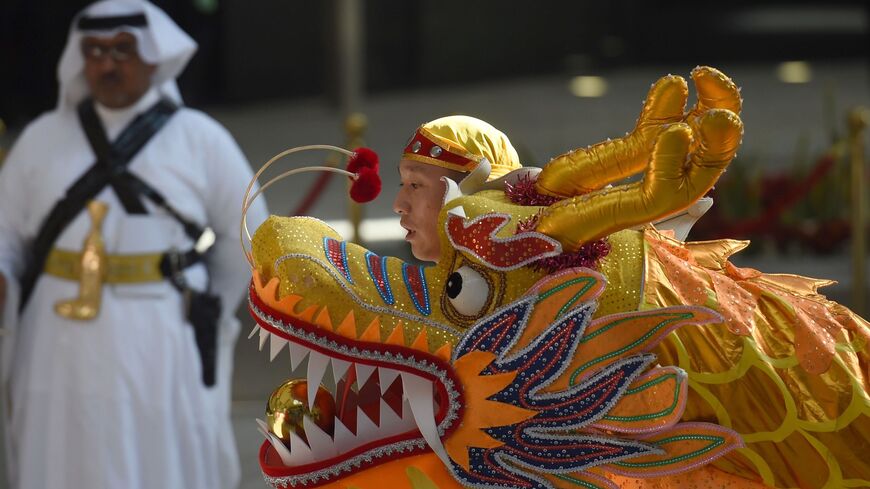 The memorandum of understanding between Aramco and China Petroleum & Chemical Corporation (Sinopec) relates to cooperation within Saudi Arabia. They pledged to work together on oil industry matters as well as carbon capture and the development of hydrogen as an energy source. They will also discuss building a manufacturing hub in the King Salman Energy Park in eastern Saudi Arabia, Aramco said in a statement.

Why it matters: Despite its long-standing ties with the United States, the kingdom has also cultivated a close relationship with the People’s Republic in recent years. Saudi Arabia-China ties are largely based on energy. In March, Aramco finalized a deal to build a major refinery in China. Saudi Arabia is also considering pricing oil deals with China in yuan rather than the US dollar.

In the non-oil sectors, the Saudi Digital Academy signed an agreement with Chinese tech giant Huawei in February to train Saudis in information technology. China is also Saudi Arabia’s largest import and export partner for non-oil trade, according to the Saudi government’s latest data.

Know more: Aramco is not the only entity in the Gulf interested in carbon capture, whereby carbon dioxide is physically taken out of the atmosphere. The Abu Dhabi National Oil Company (ADNOC) recently signed an agreement with France’s TotalEnergies on the development of the process.

China in the Mideast
Clean energy
Oil and gas