The Egyptian government is planning to clear the banks of the Nile River of floating residential houseboats to beautify the waterfront and implement new projects. 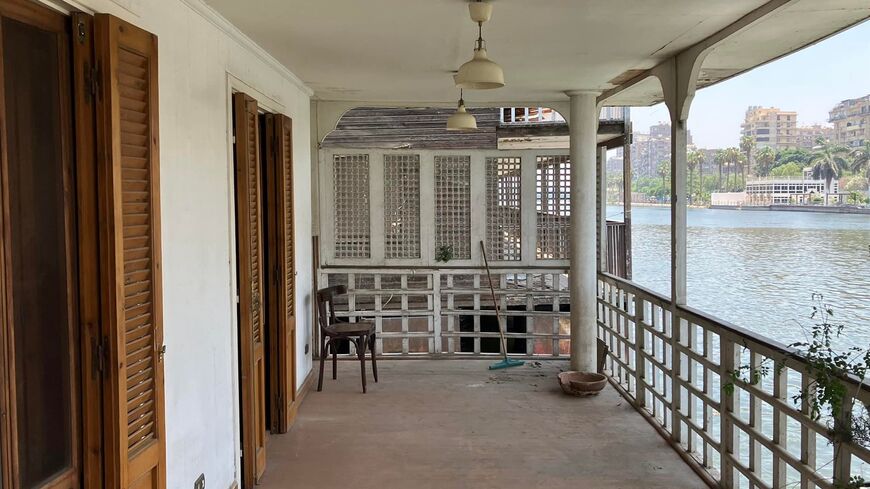 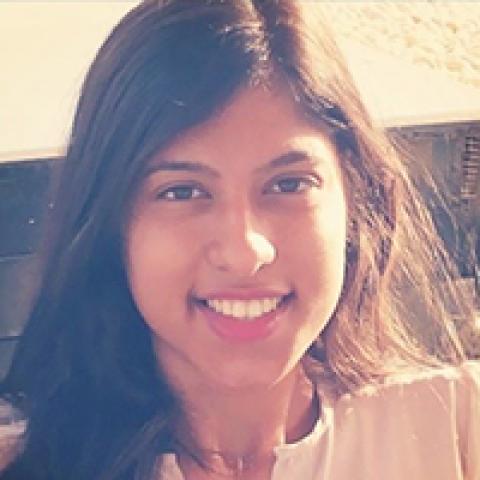 This was the last goodbye to the Nile River's iconic floating residential houseboats before being removed by the Egyptian government on July 4. The houseboats were moored on the side banks in Al-Kit Kat neighborhood in the Giza governorate.

Eklas Helmy got her last glimpse of the Nile scenery from her balcony in her houseboat, accompanied by her cats, after living there for almost 40 years. She was one of the oldest residents of the houseboats, as she was born there and does not have an alternate home. A monetary donation campaign went up on social media to help her rent a temporary house.

“I would die if I lived far away from the Nile, as if you are pulling a fish out of the water so it will definitely die. I cannot live in a flat between four walls,” Helmy told Al-Monitor.

“The owners of these houseboats have not paid license renewal fees since 2011, and these houses are causing a lot of pollution to the Nile. They are dilapidated and used for other purposes, as an episode of the 'Ramadan' series last year was filmed in one of these houses,” Ayman said in a phone call to El-Hekaya talk show.

He said the owners had only one option, which was to fix their houseboats and pay the fees to transform them into either tourist or commercial boats. The residential houseboats will no longer exist, only commercial and tourist boats. Commercial boats house cafes, restaurants, sports clubs and other venues.

Ahdaf Souief emptied her house with a heavy heart. She thought she would stay there for the rest of her life, enjoying life on the banks of the Nile and making memories with her grandchildren. “Since 2020, we did not have either docking licenses or licenses for the boats because the authorities say that the boats have become dilapidated and have no technical validity, and they decided that they would not renew our licenses,” Soueif told Al-Monitor.

“We have the papers that prove our boats are not dilapidated and that we have done all the insurances and checks that we have to do, and the boats are ready for licensing,” she added.

In the '60s, she said, the government asked houseboat owners to equip their boats with proper sewage. Owners complied, and sewage was connected with the city's sewage lines.

“I use a solar heater to save energy, and others provide a harbor for birds. We feed the fish and grow green plants and herbs and fruitful trees,” Soueif said.

The Nile houseboats have been present since the early 20th century. They numbered in the hundreds on the Nile banks in Al-Zamalek island in western Cairo, but many of them were removed under the rule of former President Gamal Abd El Nasser to make more space for water sports.

Then, the remaining houseboats were transferred to Kit Kat (a neighborhood named after a nightclub popular among Allied soldiers in the World War II era) in the Giza governorate. They were legalized by the government in the '60s, and their owners got official licenses that they had to renew every year.

These houses have always been filled with culture, songs, love and warmth, and they have been owned by people known in society — politicians, actors, writers and citizens from the middle class. Former Prime Minister Mostafa El-Nahas Basha held important meetings on the houseboat of Mounira El Mahdia, a late singer famous in the 1920s.

The late Egyptian novelist and winner of the 1988 Nobel Prize in Literature Naguib Mahfouz owned a houseboat near his apartment and decided to start his life there when he married; his daughter was born there as well. It was an inspiring source for one of his famous novels, “Gossip Over the Nile.” He featured one of his iconic characters, Sayed Abd El Gawad, living on a Nile houseboat in “Palace of Desire,” the second volume of “The Cairo Trilogy.”

Over 65 years ago, the late and well-known singer Abd El Halim Hafez filmed one of his most famous scenes in which he sang “Ana Lak Ala Toul” ("I Am Yours Forever") to the late actress Iman while standing on the balcony of her character’s houseboat in the movie “Ayam W Layali” ("Days and Nights").