Egypt is selling state firms amid its economic crisis and Gulf entities are particularly interested in acquiring them. 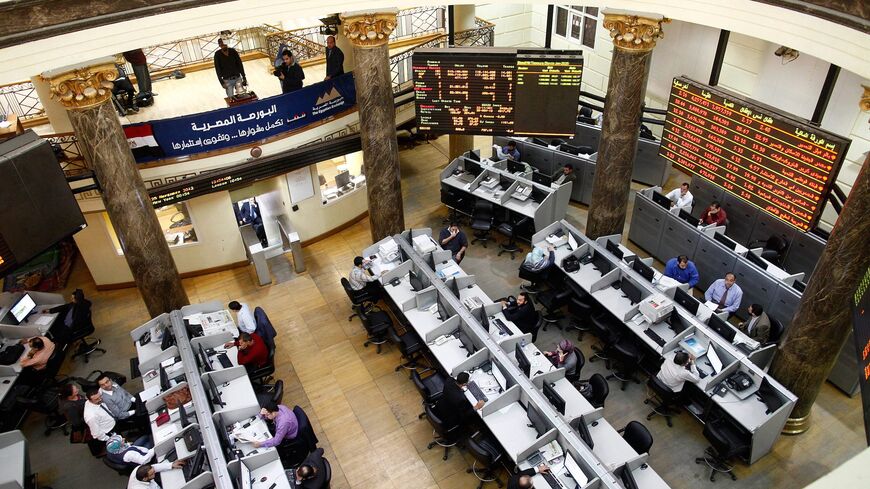 Stock brokers gesture during trading at the Egyptian Stock Market on Nov. 25, 2012, in Cairo. - MAHMOUD kHALED/AFP via Getty Images

Why it matters: The Egyptian government announced its intention to list state and military-owned companies on The Egyptian stock exchange earlier this year. The government was motivated by the poor state of the Egyptian economy, including Egypt’s budget deficit and high debt to gross domestic product ratio. Gulf states are particularly interested in acquiring them.

Egypt’s economy has been particularly impacted by Russian invasion of Ukraine, and food prices are rising significantly in the North African country. Before the war, Egypt imported most of its wheat from Ukraine and Russia. Egypt is also experiencing high inflation.

Know more: Egypt’s stock exchange has been performing poorly. The EGX 30 index, which includes the most liquid companies on the Egyptian Exchange, was above 11,700 points in April. In early July, it fell to around 8,500 points. The index has since rebounded to about 9,300 points and rose 1% today, according to market data.