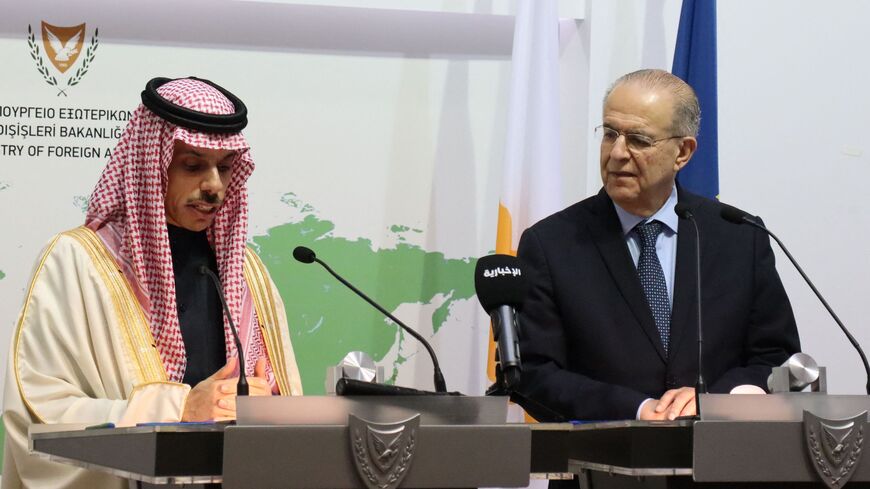 The Saudi and Cypriot chambers of commerce announced on June 7 the creation of a new organization to bolster trade between the two countries.

The Federation of Saudi Chambers of Commerce and the Cyprus Chamber of Commerce and Industry signed an agreement establishing the Saudi-Cypriot Business Council. The purpose of the council is to boost bilateral trade investment, the official Saudi Press Agency reported.

Why it matters: Saudi Arabia is interested in deepening its ties with Cyprus. Crown Prince Mohammed bin Salman is planning to visit Cyprus on an international trip that will also bring him to Greece and Turkey. Saudi Arabia is currently pursuing rapprochement with Turkey but has also expressed support for Cyprus in the two countries’ dispute over drilling in the eastern Mediterranean Sea.

Cyprus is important to several countries in the Middle East due to its strategic location and conflict with Turkey. Egypt is also supportive of Cyprus' position vis-a-vis Turkey. In December, Qatar signed an energy exploration agreement with Cyprus.

Know more: The Federation of Saudi Chambers also formally expressed in January a desire to improve business ties with Russia.

Note: This article was edited to include information on another meeting between Saudi and Cypriot officials.