The massive drop in value of Bitcoin, Ethereal and other cryptocurrencies has affected Israel, where many people own some. 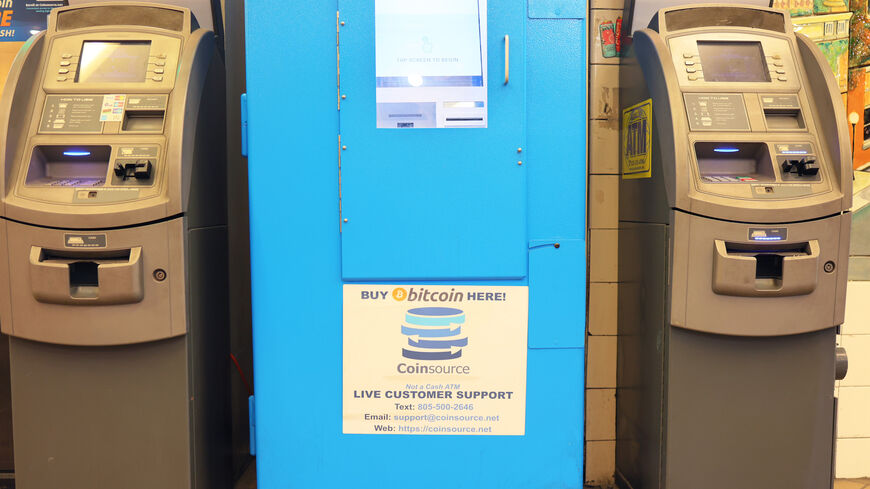 A Bitcoin ATM is seen at the Clark Street subway station on June 13, 2022 in the Brooklyn Heights neighborhood of Brooklyn in New York City. - Michael M. Santiago/Getty Images

Celsius tweeted that it paused withdrawals, swaps and transfers between accounts, saying, “Acting in the interest of our community is our top priority.”

Celsius is based in the US state of New Jersey and also has 100 employees in Israel. It was founded in 2017 by a group of Israeli entrepreneurs. Celsius functions like a cryptocurrency bank, allowing users to buy, borrow and pay with cryptocurrencies.

Cryptocurrency is growing in Israel, and as many as one-third of Israelis own some.

Know more:  Cryptocurrency is growing throughout the Middle East. Last week, a charity in Dubai began accepting donations in crypto. Many Jordanians and Lebanese are also turning to crypto due to economic problems there.