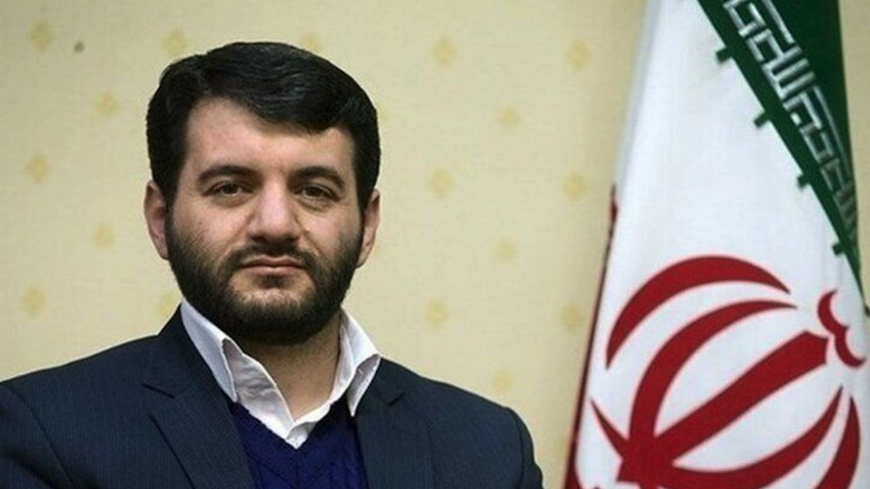 Iran’s Minister of Cooperatives, Labor and Social Welfare Hojatollah Abdolmaleki has announced his resignation from the Cabinet. - Twitter

Hours after the announcement, government spokesman Ali Bahadori Jahromi declared at a presser in Tehran that President Ebrahim Raisi had accepted the resignation before appointing a caretaker replacement while keeping Abdolmaleki as an adviser.

In his resignation letter addressed to Raisi and posted on Twitter, the ex-minister did not explain the grounds on which his decision had been made. "During my 300 days in this ministry, I went out of my way for honest service to the dear people of my country," the 41-year-old hard-liner wrote, describing himself as a "humble soldier of the Islamic establishment."

The resignation marked the first departure from Raisi's administration 10 months after his inauguration and occurred under mounting pressure from Iranians disillusioned by worsening livelihood conditions.

"The incompetent minister must resign," Iranian retirees have recently been heard shouting at Abdolmaleki. The pensioners accuse him of refusing to adapt their payments to the untamed inflation.

The ex-minister, hailing from one of the most anti-West and unaccommodating sectors of Iran's conservative camp, had also faced backlash over controversial remarks, including his absolute rejection of the concept of foreign investment in Iran. Abdolmaleki has been adamantly dismissive of any impact of US sanctions on Iran's economy, famously likening them to a "little kid unable to subdue a champion."

Prior and after the resignation, Iran's Reformist media circles were arguing that Abdolmaleki's departure would simply serve as a painkiller. Some even called for Raisi to be held accountable for appointing such individuals in the first place, adding that such resignations are "no cure" to the ailing economy.

In addition to retirees, protests against the Raisi government. have gathered pace from other walks of life, including teachers, bus drivers, industrial laborers and even businesspersons in the upper middle class.

"Some forms of the expression of discontent are not appropriate," said Bahadori Jahromi, the government spokesman, in the same briefing on the minister's resignation. "We want [those protests] to be held in legal manners."

In the wake of the recent demonstrations, many Iranian cities have witnessed tightened security, with riot police attacking and teargassing protesters.

The Iranian government is also currently advancing a bill to amend an old law concerning gun possession. The amendment is expected to grant the power to use guns not just to armed forces but to anyone holding a gun permit, including plainclothes officers. The Raisi administration has dismissed arguments that it is pushing for the law to quell the recent protests. Yet critics are viewing the move as an ominous sign of an iron-fist response.

Mohammad Sarafraz, an ex-chief of the state broadcast service and a former hardliner-turned opponent, argued that the law would officially give permission to intelligence forces to "open fire" on demonstrators. In a sarcastic tweet, he spoke of an establishment that once prided itself in "winning the hearts of people" but is now "reduced to a government of guns."