Indirect talks in Qatar have made little or no progress on restarting nuclear deal, Islamic Republic outlets agree. 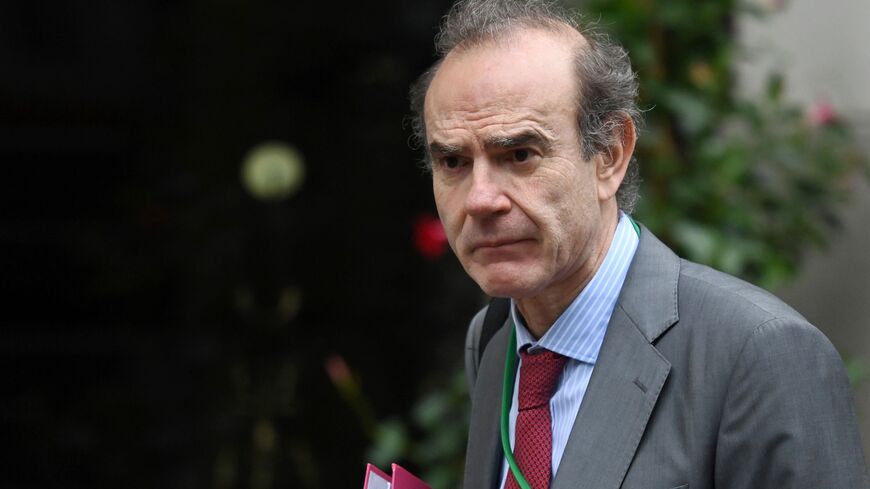 Enrique Mora, Deputy Secretary-General of EEAS, arrives at the Grand Hotel on the day the JCPOA Iran nuclear talks are to resume on May 25, 2021 in Vienna, Austria. - Thomas Kronsteiner/Getty Images

According to Tasnim News Agency, the indirect talks in Qatar between Iran and the United States to revive the nuclear deal have come to an end without progress.

An "informed source" quoted by Tasnim said that during the talks, which were mediated by the European Union, the US was not willing to budge on offering Iran “economic guarantees” in the revival of the 2015 nuclear accord, formally known as the Joint Comprehensive Plan of Action.

Meanwhile, a contradictory report was published by the Islamic Republic News Agency, which is linked to the administration of President Ebrahim Raisi. According to their source, the talks are still continuing. The talks had been originally scheduled for two days. The Tasnim report, though perhaps wrong on the timeline, does seem to imply that there has been no progress on the talks, which appears consistent with what others have reported.

Enrique Mora, the European Union coordinator for the talks, helped facilitate the meeting by passing notes between Iran and the US. Iran has refused to meet directly with the US after the US exited the deal in 2018 and reapplied sanctions. The US also pursued a campaign of maximum pressure against Iran, which resulted in the assassination of the Quds Force commander Ghassem Soleimani. Iran has accused the Biden administration of continuing many of Trump’s policies.

Iran is seeking “economic guarantees” that the US will not reapply sanctions once the deal is agreed upon again. Given that the original 2015 JCPOA was agreed upon through executive orders and the US exited through executive orders, Iran is concerned that after the next US election, a Republican president will exit the deal once again. The Biden administration, however, cannot give such guarantees without approval in Congress.

Ahead of the talks in Doha, Foreign Minister Amir Abdollahian said if the US seeks to pass a resolution against Iran, that Iran would “start new nuclear activities.” Abdollahian was referring to the recent resolution from the International Atomic Energy Agency calling on Iran for more cooperation, which was led by the US and three European countries. As a result, Iran removed cameras that had been installed as part of the JCPOA.

Abdollahian continued that the three steps Iran will take, which he said that the IAEA was notified about, are linking more centrifuges and using them to enrich uranium; connecting higher generation centrifuges, which were shut off as part of the JCPOA; and removing the cameras, which were installed as part of the JCPOA. He said that in all 27 cameras were removed. He called the American-led resolution “unconstructive.”