An international investment conference this month will host a Gaza tech company for the first time, coming as a great surprise to the Palestinian team. 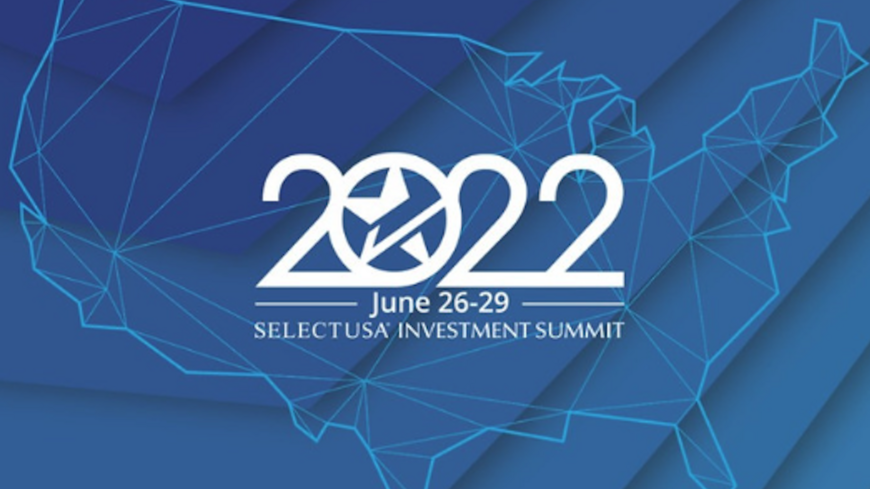 GAZA CITY, Gaza Strip — Ahmed al-Saidi, CEO of SellEnvo (Selling environment), a company specializing in software development and technology consulting, was surprised to receive a call in mid-May from the US Department of Commerce stating that the company was accepted in the global SelectUSA 2022 Investment Summit dedicated to promoting foreign direct investment in the United States.

The news came as a surprise to both Saidi and his team, as he knew full well how competitive the summit was. Hundreds of major international companies operating in more than 50 international markets compete to participate in the largest conferences organized by the US Department of Commerce in Washington. And for the first time, a company from the Gaza Strip will be taking part along with hundreds of companies from Europe, the United States, Gulf countries, the Arab region, Japan and China, among others.

SellEnvo, which was launched from the Gaza Strip to the countries of the world, is deemed as one of the first local companies to produce an e-commerce system. It provides many electronic services to customers in the United States and Europe, as it employs many programmers specialized in software and technological fields.

In an interview with Al-Monitor, Saidi believes the US Department of Commerce had several reasons to offer this opportunity to his company specifically and not to other companies, including that SellEnvo offers all medium and small enterprises a good opportunity to expand their business and deliver their products online to markets that were not easily available had it not been for SellEnvo.

He added, “The conference organizers are very interested in the impact that this type of project leaves on small investors and in what SellEnvo can do in the US. The goal behind the participation from their [the US] perspective is to broaden their current clientele and expand their business in the US given how helpful this would be for the US economy activities.”

At the SelectUSA 2022 Investment Summit, which is scheduled to run June 26-29 in Washington, SellEnvo will be provided with a vital booth to host company representatives and showcase its products through an electronic platform. The company will also get the chance to network with many US institutions, be they official institutions or commercial and unofficial companies.

“SellEnvo is a program that integrates into the rest of the systems, and the summit offers a very good opportunity for SellEnvo, as it will allow it to communicate with many potential partners and find other platforms capable of working with SellEnvo, which ultimately broadens our client base,” Saidi explained.

In the Gaza Strip, where SellEnvo was launched before it started having branches across the world, Fadi al-Ashram, managing director of the company in Gaza, told Al-Monitor that the company recently launched a special initiative for IT companies in the Gaza Strip as it developed a common platform for several companies working on evaluating IT graduates and existing cadres. The project, he added, also helps Palestinian companies easily access cadres.

Ashram said that Palestinians have advanced software development and IT levels. “There are distinguished cadres and companies in the Gaza Strip that can compete globally and provide the best software.”

Abdel Salam al-Zein, co-founder and director of the company’s branch in the Netherlands, told Al-Monitor that the company is currently implementing a unique project, namely the SellEnvo project, with the aim of serving many customers outside Palestine. The project specializes in managing the online buying and selling process of products capable of competing with products of international companies. The project, he continued, specializes in pre-and post-sales operations, especially in terms of warehouse management, sales management and purchasing management, among many other types.

Zein said that one of the goals pursued by SellEnvo’s managers is to make e-commerce accessible to everyone so that factory owners can export their products and open new global markets, all the while creating job opportunities by opening online stores and facilitating sales operations through an available tool that meets all the e-commerce requirements.