The Office of the US Trade Representative said that pharmaceutical product inspection in Turkey and illegal streaming in Egypt are key issues. 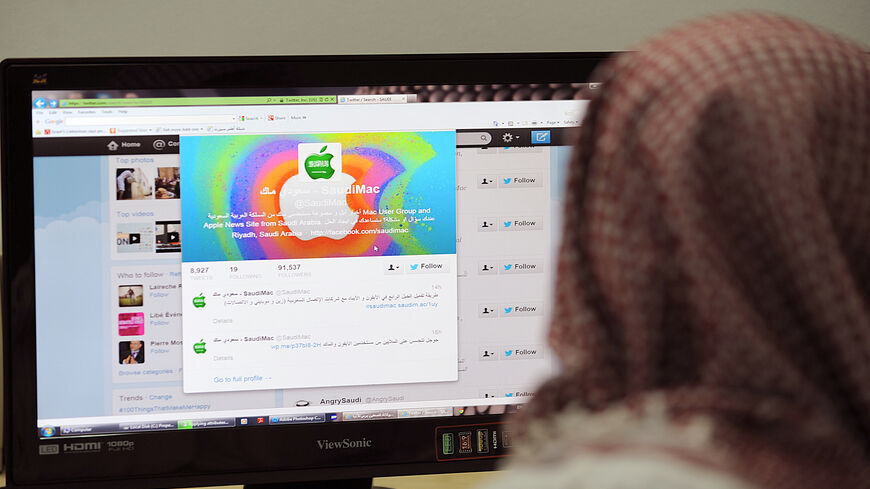 A US government trade office said that the Saudi government has improved its detection of intellectual property infringements.

On April 27, the Office of the United States Trade Representative released its 2022 report on intellectual property protection and enforcement.

The report included information on numerous countries, including Saudi Arabia. The office noted in the report that Saudi Arabia has been removed from its Priority Watch List for intellectual property infringement. The Saudi Authority for Intellectual Property has taken several steps to crack down on the crime, per the report:

However, the office noted that unnamed “stakeholders” are still raising concerns about the Saudi Food and Drug Authority approving the domestic sale of new versions of already existing products.

Among other Middle Eastern states, Turkey and Egypt remain on the office’s Watch List. In Turkey, the report noted there is counterfeiting of clothing and food, insufficient inspections of pharmaceutical products, government use of unlicensed software, among other issues. On the other hand, the office said Turkey has improved its intellectual property regime, including by implementing the Industrial Property Law.

The office also said Egypt’s penalties for intellectual property violations are insufficiently “deterrent.” They noted “some progress” in authorities cracking down on illegal streaming of US networks, but that more could be done.

The Egyptian and Turkish embassies in Washington did not immediately respond to Al-Monitor’s request for comment.