The Super Golf League offers significant financial incentives to players, and is aiming to compete against the dominant PGA Tour, but has been the subject of controversy due to Saudi Arabia’s human rights record. 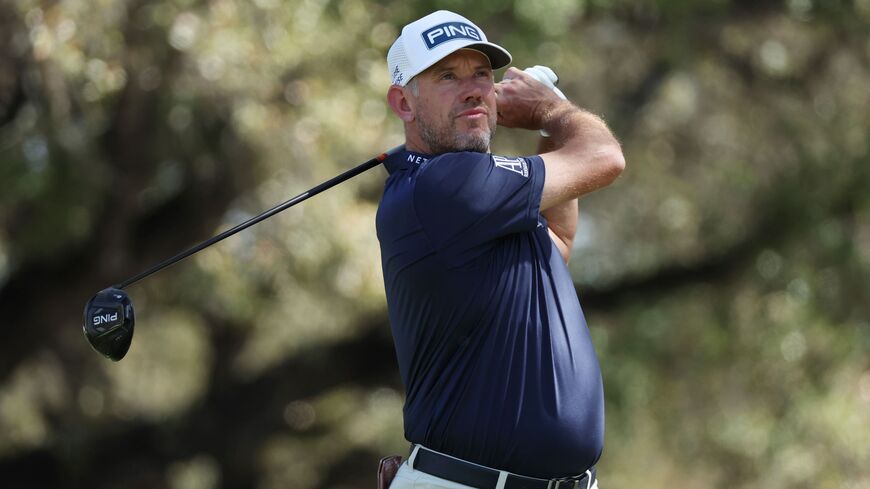 Lee Westwood of England plays his shot from the eighth tee during the third day of the World Golf Championships-Dell Technologies Match Play on March 25, 2022 in Austin, Texas. - Gregory Shamus/Getty Images

English golf star Lee Westwood told Sky Sports yesterday that he has applied for a waiver from the PGA Tour and its European counterpart, the DP World Tour, to play in the first LIV Golf Invitational Series in London in June. Today, Fox Sports reported that promising young Australian golfer Jed Morgan will play in the tournament

Why it matters: The LIV Golf Invitational Series is the first tournament to be held by the Super Golf League. The league is led by LIV Golf Investments, which is funded by Saudi Arabia’s sovereign wealth fund.

The Super Golf League is led by Australian golf legend Greg Norman, and aims to compete with the PGA Tour for the world’s top talent. The PGA Tour is the dominant golf competition in North America. Norman has long been a critic of the PGA Tour over its barring of players from competing in other tournaments, financial transparency and more.

Westwood playing in the opening Super Golf League tournament would provide a big boost. Westwood is a former world number one and one of the most recognizable names in the sport. Morgan, for his part, won the PGA Tour Australasia competition last year.

Mickelson announced he was stepping away from the league following the fallout over his comments.

Earlier this week, Normal told ESPN that some golfers backed away from his league due to Mickelson’s actions.

Westwood, for his part, appeared unfazed by Saudi Arabia’s reputation in the interview with Sky Sports

Westwood pointed out that several racing, boxing and other sports events have been held in the kingdom.

What’s next: The Saudi-funded project may attract more top golfers soon. The Super Golf League is now targeting the top amateur golfers in the world, offering them more than $100,000 to play, The Telegraph reported this week.

Famed Spanish golfer Sergio Garcia may also soon join the league. Yesterday, Garcia was overheard saying "I can't wait to leave this Tour. I can't wait to get out of here" in a moment of frustration at a PGA tournament. Garcia has been linked to the Super Golf League, and some outlets interpreted his comments as indication he will soon join.

This article was updated to include Sergio Garcia's comments in reference to the Super Golf League.