Russian ambassador to Iraq: ‘No objections’ to Kurdistan Region exporting gas to Europe

Elbrus Kutrashev spoke to the Kurdish news outlet Rudaw about plans to export natural gas from the autonomous part of northern Iraq to Europe in response to the war in Ukraine. 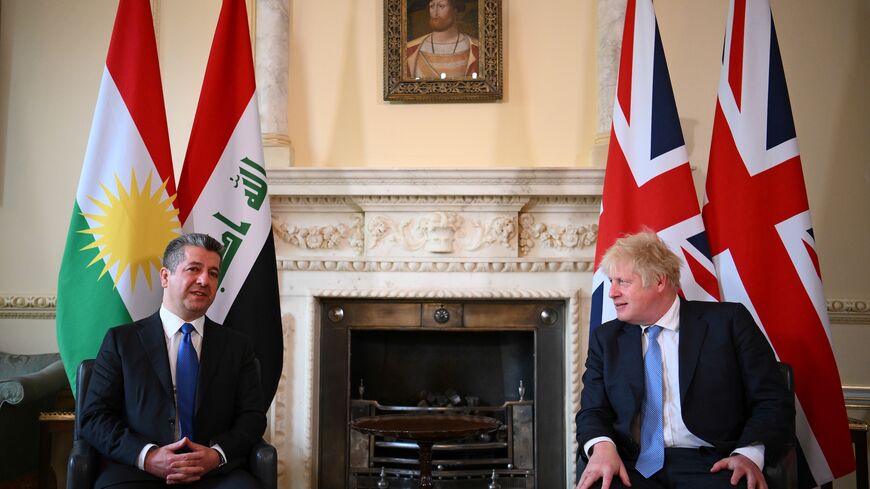 Russia’s ambassador to Iraq addressed plans to export natural gas from the Kurdistan Region to Europe in an interview yesterday.

Elbrus Kutrashev spoke with the Kurdish news outlet Rudaw about the energy-related effects of the Russian invasion of Ukraine. He specifically addressed plans to export gas from the autonomous Kurdistan Region to Europe, saying Russia has “absolutely no objections” and that exports are a “sovereign right” for all of Iraq.

“Russia doesn’t have the right neither to object nor to approve. If they need an endorsement from our side, we’re ready to endorse it. This is an issue which Russia has nothing to do with,” Kutrashev told Rudaw. “I know about speculations in media that Russia might be objecting and so on. That’s not true.”

Russia provides the European Union with about 40% of its gas. In the interview, Kutrashev downplayed the effects Europe getting gas from elsewhere would have on the Russian Federation.

“We have lots of partners all over the world. If not Europeans, somebody else would consume Russian gas,” he said. “There’s more speculation and speaking on this issue than anything done in terms of practical steps.”

Why it matters: The Russian invasion of Ukraine could have major implications for Middle Eastern gas exports. Many European countries are looking to import natural gas from Israel, Qatar, Turkey and others to replace Russian gas. Such plans, if they go through, could take considerable time to materialize, however.

The Kurdistan Regional Government in Iraq has also stepped forward to offer its gas to Europe amid the war. In late March, KRG Prime Minister Masrour Barzani said the region would become a “net exporter” of gas to Europe, Turkey and the rest of Iraq in the “near future.”

Know more: Russia has a significant energy-based relationship with the Kurdistan Region. Russian oil giant Rosneft has invested heavily in oil fields in the autonomous part of northern Iraq.