Internal investigation blamed Syrian Kurdish forces for failing to mention the presence of civilians when calling in US airstrike. 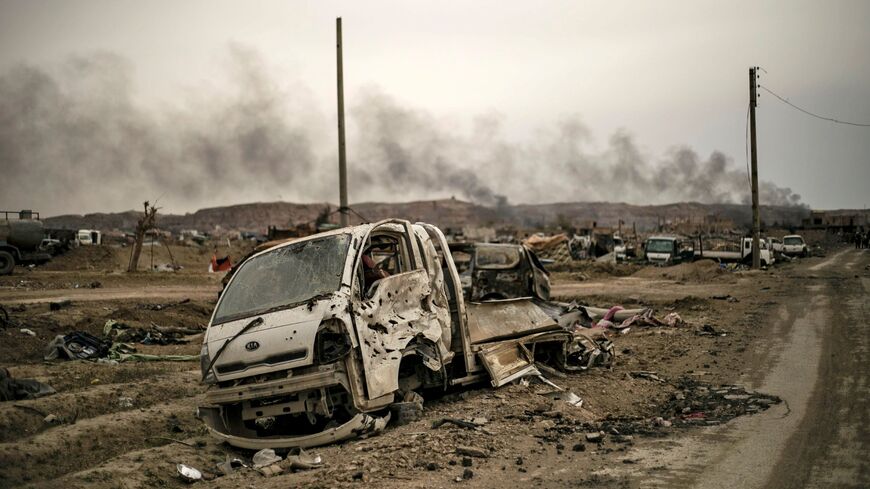 Smoke rises behind destroyed vehicles and damaged buildings in the village of Baghouz in Syria's eastern Deir Ezzor province on March 24, 2019, a day after the Islamic State (IS) group's "caliphate" was declared defeated by the US-backed Kurdish-led Syrian Democratic Forces (SDF). - DELIL SOULEIMAN/AFP via Getty Images

An internal Pentagon investigation into a March 2019 airstrike that killed several civilians during the final battle against the Islamic State in Syria found no violation of the military’s rules of engagement.

"We are letting you see everything," Kirby told reporters, adding that the Defense Department is holding itself accountable, despite no findings of wrongdoing in the strike’s procedures.

Failure to do so can "foster the false perception that the Department is not upholding our commitment to these responsibilities," the defense chief wrote in a memo to top military brass and Pentagon policy officials.