As Iran and Saudi Arabia work to resolve disputes, Iran's president spoke with the Kuwait emir and expressed his desire for a return to "previous friendly relations.” 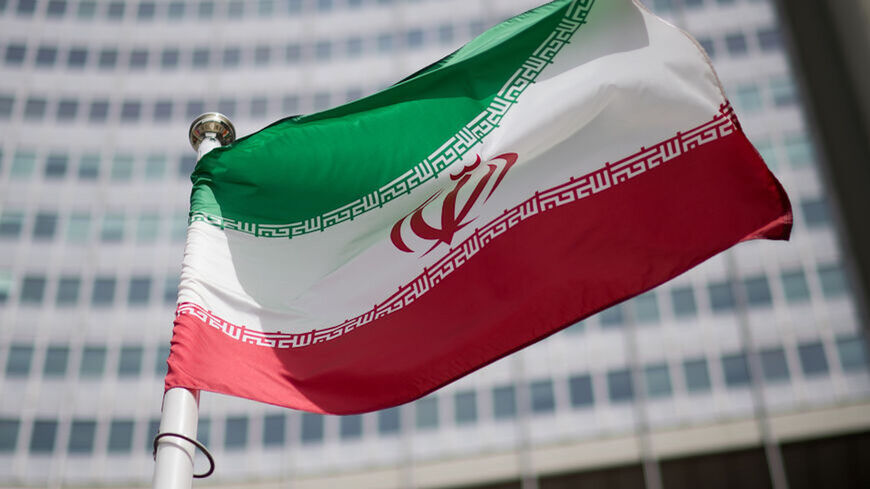 The flag of Iran is seen in front of the building of the International Atomic Energy Agency headquarters ahead of a press conference by Rafael Grossi, Director General of the IAEA, about the agency's monitoring of Iran's nuclear energy program on May 24, 2021, in Vienna, Austria. - Michael Gruber/Getty Images

One of Iranian President Ebrahim Raisi's many campaign promises was that he would not put the country's economic and political fate at the mercy of the nuclear negotiations. With the nuclear talks unofficially at a stalemate, Iran appears to be focused on regional diplomacy.

One of the most pressing issues is currently tensions between Iran and Saudi Arabia, who have been locked in indirect conflict for a decade, supporting proxies and groups hostile to one another’s interests. A Kuwaiti newspaper reported that soon the Iranian and Saudi foreign ministers will meet, although neither side has confirmed a meeting at this level.

Ebtekar wrote that one can be “hopeful” of the talks between Tehran and Riyadh and that regional Arab media even reported that there is a 10-point document regarding shared interests and objectives. However, the article continued that the two sides still are still very divided on a number of important issues and that future negotiations “will be full of challenges.”

Among the many challenges is the fragile cease-fire in Yemen. Saudi Arabia, with the backing of a number of Western countries, has attempted to install a friendly government in the country while simultaneously blockading and bombing the country. Iran has backed the Houthis, who have launched attacks inside Saudi Arabia in retaliation. Saudi Arabia has also asked for a security pact with the United States, which is a major concern for Iran, which wants to see US forces out of the region. Both sides are also vying for influence in Iran’s two largest neighbors, Iraq and Afghanistan.

On May 3, Raisi spoke on the phone with Kuwait's Emir Sheikh Nawaf Al-Ahmad Al-Jaber Al-Sabah. Iran’s outreach to a Gulf Cooperation Council (GCC) country can go a long way in helping reduce tensions with the GCC. Raisi said that he hopes for improved relations with Kuwait, with more travel between officials from both countries, and that they can “return to their previous friendly relations.”

It appears that the negotiations between Iran and the Western powers to revive the nuclear deal are at a permanent stalemate. Bultan News wrote that “for various reasons, the negotiations will not be suspended nor will it reach an agreement.” Iran and the United States are currently at an impasse over the designation of the Islamic Revolutionary Guard Corps (IRGC) as a foreign terrorist organization. Iran wants the IRGC removed, and the Biden administration, which would like to revive the Joint Comprehensive Plan of Action, appears to be unwilling to budge on the issue. With no revival of the JCPOA and thus no sanctions relief for Iran that would alleviate restrictions on the sale of its oil and banking transactions, Iran appears decided to address regional issues and hopes to offset the economic toll with trade with its neighbors.