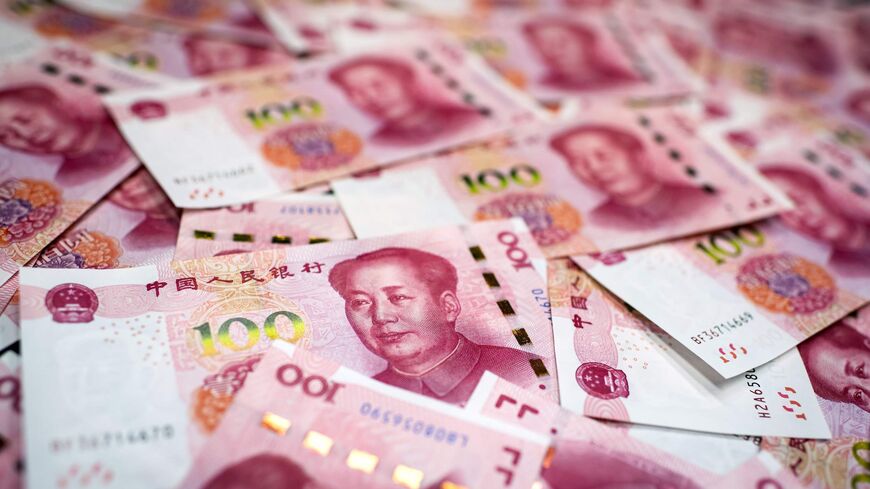 Egypt may soon sell bonds that are priced in China’s currency the yuan.

Bonds are a type of financial security that represent the holder’s obligation to repay the buyer. Governments issue bonds to help finance their expenses.

The move could threaten the position of the US dollar as the world’s dominant currency. Many countries around the region sell bonds in dollars or their own currency. Doing business in yuan is becoming more appealing to some countries. Saudi Arabia is reportedly considering accepting yuan as payment for oil sales to China.

Know more: Egypt recently secured foreign investment from its Gulf allies to mitigate the economic fallout from the war in Ukraine. The war has wreaked havoc on Egypt’s wheat supply, for example.