The Emirati government began selling bonds for the first time last year in a bid to diversify financially. This is the first time bonds will be sold in the local currency, as opposed to the US dollar. 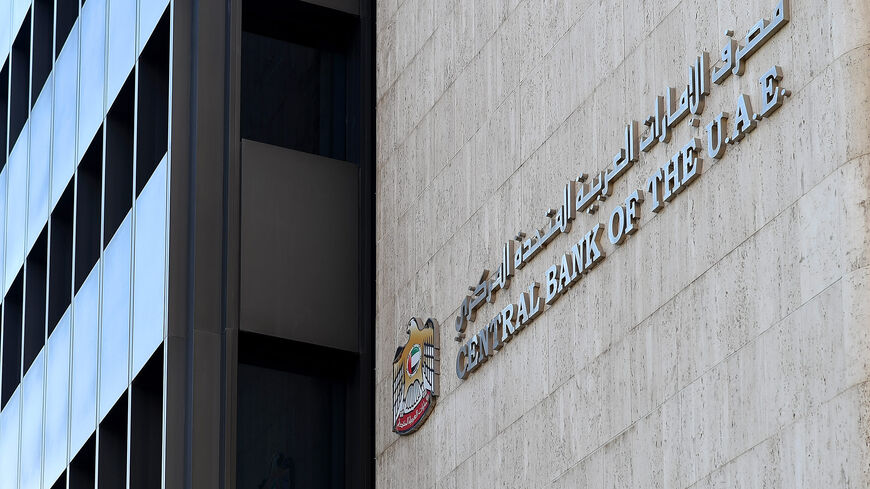 The United Arab Emirates (UAE) has announced dates for the sale of treasury bonds issued in Emirati dirhams.

The Ministry of Finance said the first auction will take place on May 9. Auctions will then repeat in June, August, September, October and December. The ministry and the Central Bank of the UAE will sell bonds with two-, three- and five-year tenures. They are targeting a sale worth 1.5 billion dirhams ($400 million) at each auction, The first auction will feature two- and three-year tenure bonds, according to data from the ministry.

What is it? Treasury bonds, aka T-bonds, are debt securities that represent the obligation of the issuer — in this case, the state’s treasury — to repay the buyer. States sell bonds to finance their expenses. Bond purchasers are then repaid the debt amount over time with interest.

Why it matters: The UAE announced its plan to sell bonds in dirhams last week. Finance Minister Mohamed Al Hussaini said they hope to build a local bond market, diversify their financial resources and boost the local banking sector by selling bonds in dirhams.

The Emirati government never issued bonds until late last year, when they started marketing bonds in US dollars.

Selling bonds in the local currency has several benefits. It promotes local investment, since typically the only entities that deal in local currencies are based in said country. Using local currency for bonds instead of the dollar also mitigates the foreign exchange risk for debt repayment, which in this case would be the dirham weakening against the dollar.

Know more: The UAE is undergoing several financial changes. In January, the UAE announced it would begin taxing corporate profits for the first time ever starting in 2023. Earlier this month, the Emirati Federal Tax Authority launched a whistleblower program aimed at preventing tax evasion. The Gulf state is also attracting several cryptocurrency platforms.