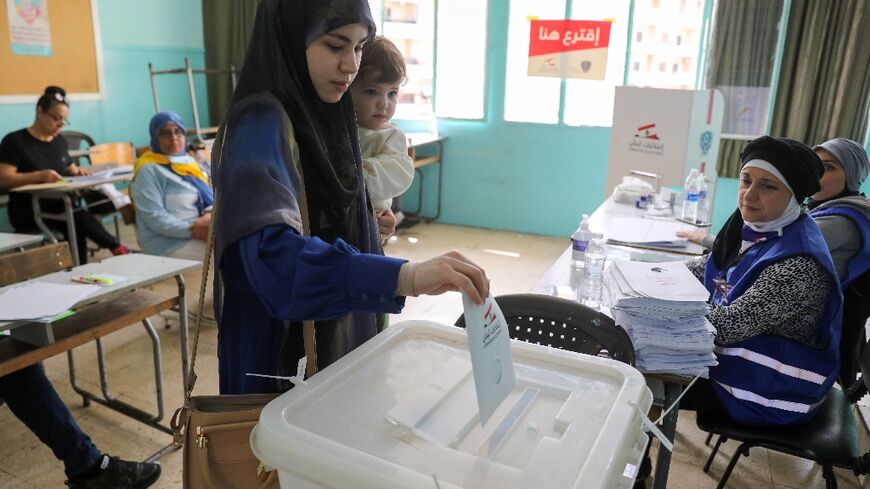 A voter casts her ballot for the parliamentary election at a polling station in the Lebanese capital Beirut, on May 15, 2022 - IBRAHIM AMRO
by Jonathan SAWAYA
May 15, 2022 — Beirut (AFP)

After voting in Lebanon's elections Sunday, Beirut blast survivor Nessrin hoped the ink on her finger would be a toe in the door of parliament for new candidates fighting corruption.

The capital's Karantina district where she cast her ballot was one of the worst hit by the August 2020 explosion that killed more than 200 people, wounded thousands and devastated swathes of the city.

"My heart is consumed by all this destruction, all this blood and my children's future," the 40-year-old said as she exited the polling site, next door to a fire station adorned with pictures of the 10 firefighters killed in the blast.

"If the elections can achieve even five percent change, it'll be a first step."

Some 3.9 million Lebanese were eligible to vote in the first legislative elections since multiple crises have dragged the small country to the brink of becoming a failed state.

The portside blast, considered the largest non-nuclear explosion in modern history, was widely blamed on negligence and corruption by the ruling political elite. 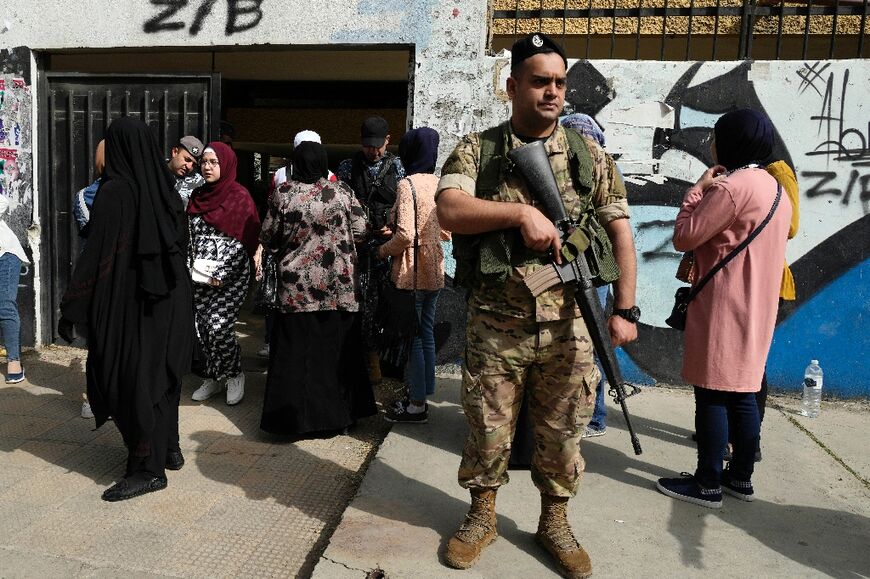 Nobody has yet been held accountable, nor have any leaders faced court for the financial mismanagement that led the state to default two years ago and plunged four out of five Lebanese into poverty.

Opposition candidates are running who emerged from a large anti-establishment protest movement in 2019. But few voters expect them to deliver major change to a system that has been dominated by traditional sectarian parties for decades.

"This political class is corrupt," said Nessrin, who was voting for only the second time in her life.

"It's such a shame that people are voting them back in." 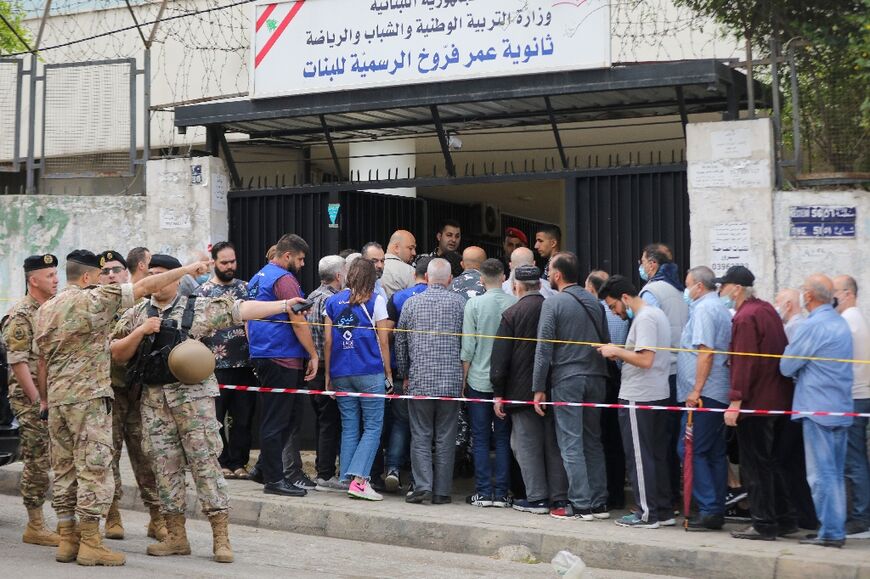 Prime Minister Najib Mikati is the country's richest man, President Michel Aoun is the world's third oldest head of state, and Parliament Speaker Nabih Berri has held his job since 1992.

The Shiite Muslim movement Hezbollah, which gets its funding and weapons from Iran, dominates parliament and has consistently obstructed an independent investigation into the blast.

"I came out to vote today for young and independent candidates because I reject everything to do with traditional and sectarian parties," said Aran Donarian, 23, whose family home was damaged by the port explosion.

"Voting will not change anything today but it will in the long term," he said, adding that he was "excited" nonetheless to be casting his ballot for the first time.

The flat of another voter, 38-year-old artist Shadi, in the nearby Gemmayzeh district, was destroyed and his parents wounded when the blast ripped through Beirut.

On Sunday he chose to dip his middle finger in the bottle of electoral ink in a sign of defiance. 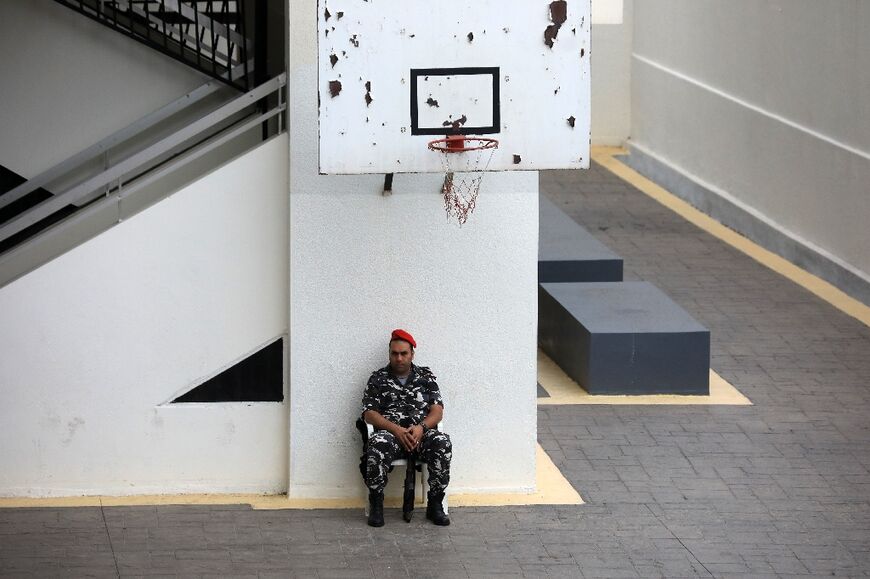 "These elections are first and foremost a means of rooting out this political class and getting back our Lebanon," he said.

Independent candidates have struggled to unite but are hoping to score better than the single seat achieved in the 2018 polls.

Observers have warned that an electoral system rigged in favour of the country's political barons, widespread vote-buying and other corrupt practices would rule out any seismic change.

The campaign has revealed widespread fatigue in an electorate numbed by the hardships of an unprecedented economic crisis.

In the shadow of Beirut port's explosion-gutted grain silos however, many young Lebanese were keen to exercise what they feel is one of the few rights they have left.

"It's now or never," said Lea Ghorayeb, a young architect.

"Voting is all we have -- if we don't vote today, we'll relive this ordeal for another four years."