The bank significantly raised its inflation projections, citing the effects of the war in Ukraine, but inflation was high before the war. 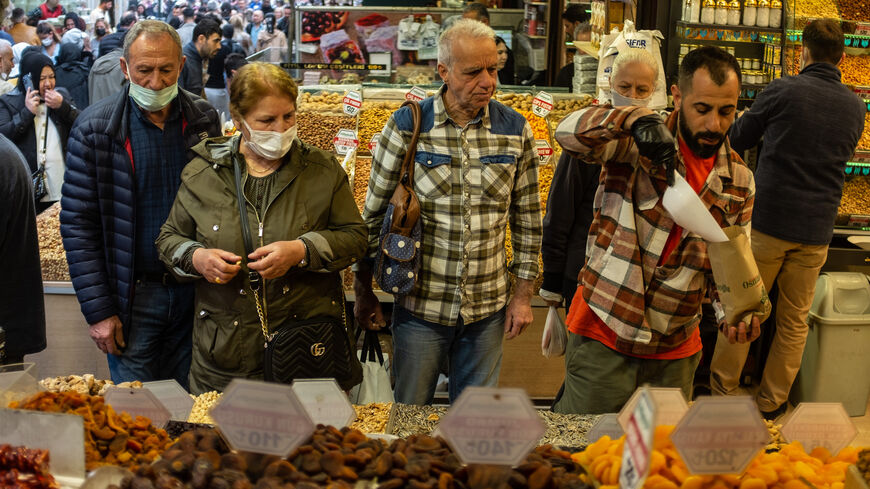 People shop in a busy market street ahead of the start of the holy month of Ramadan on April 1, 2022, in Istanbul, Turkey. - Burak Kara/Getty Images

Turkey gets much of its gas from Russia and wheat from both Russia and Ukraine. The Russian invasion has led to soaring commodity prices across the world.

Why it matters:  The projections are a markedly more dire outlook from the monetary institution. The Central Bank’s previous projections for inflation were 23.2% for 2022 and 8.2% for 2023, according to the official Anadolu Agency.

Inflation is currently running rampant in Turkey, hitting 61% in March. Rising commodity prices from the Russian invasion of Ukraine are a factor, but inflation was high well before the war.

Turkish President Recep Tayyip Erdogan has long defied conventional economics by insisting that higher interest rates lead to higher inflation. He has refused to raise rates as a result.

Know more:  The Turkish government is presently receiving more gas from the United States to mitigate the effects of the war in Ukraine.