Dubai and Abu Dhabi are also working to make their public transit systems more environmentally friendly, though oil is still a major part of the Emirati economy. 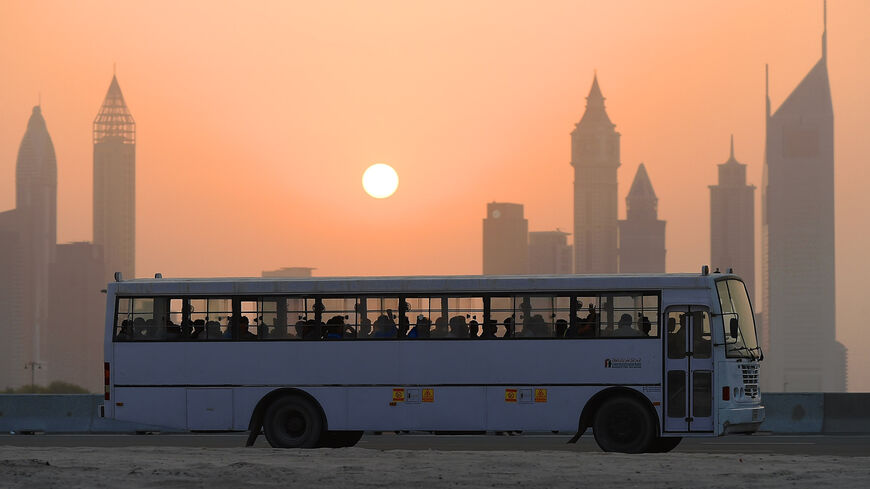 A bus is pictured carrying workers back from a construction site on Sept. 14, 2016, in Dubai, United Arab Emirates. - Tom Dulat/Getty Images

The authority has had some success seeking investment in the past, securing more than $270 million in 2020, according to the release.

Why it matters: Singapore’s public transportation system is widely regarded as the best in the world.

Dubai also has an extensive public transportation system consisting of an underground metro, buses, trams and more. Authorities in the United Arab Emirates’ largest city have recently sought to improve the system, particularly regarding the environment. In March, the Roads and Transport Authority announced it is recycling wastewater at one of its depots.

Though the UAE is exploring green technology, the country is still a major oil producer and is reliant on oil for government revenue.