Swvl has recently bought other firms in Europe and Latin America and has received funds to help advance the transportation safety of women in Egypt. 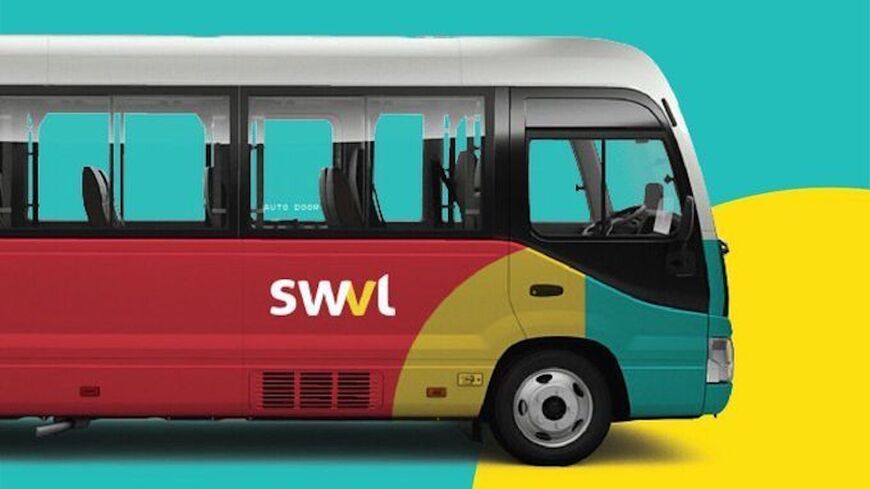 Swvl, which was founded in Cairo and is based in Dubai, has reached an agreement to acquire Volt Lines for an unspecified amount. Swvl plans to complete the transaction in the second quarter of 2022, the company said in a press release.

“With this acquisition, we are deepening our presence in Europe, immediately expanding our enterprise client base and continuing to deliver on our growth objectives,” said Swvl CEO Mostafa Kandil.

Why it matters: The move further demonstrates Swvl’s potential for growth. The company has also recently acquired transportation firms in Germany, Argentina and other countries.

In February, Swvl received a $10 million investment from the European Bank for Reconstruction and Development in London to improve safety for women passengers in Egypt.

The European Bank for Reconstruction and Development has said they believe Swvl could be the first Middle Eastern startup to be traded on the New York Stock Exchange.