As Lebanon is hit hard by a series of crises, fuel shortages aggravated by the Ukraine war have pushed many Lebanese to use bicycles as transportation. 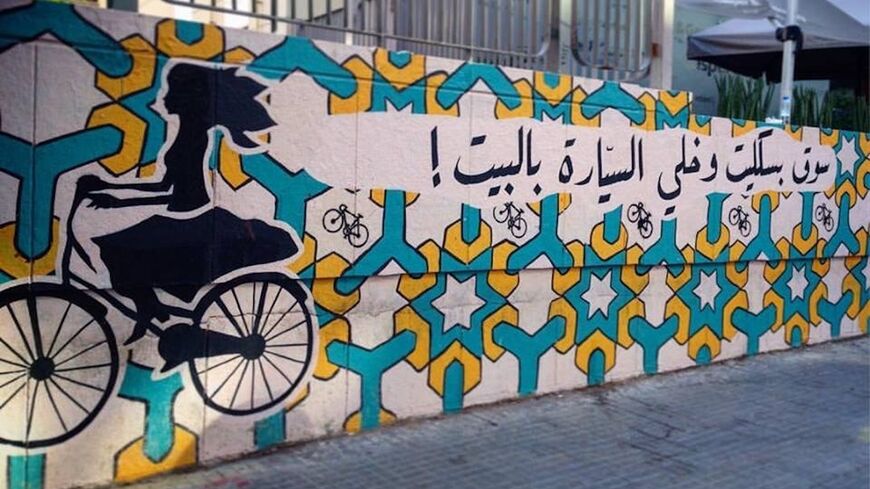 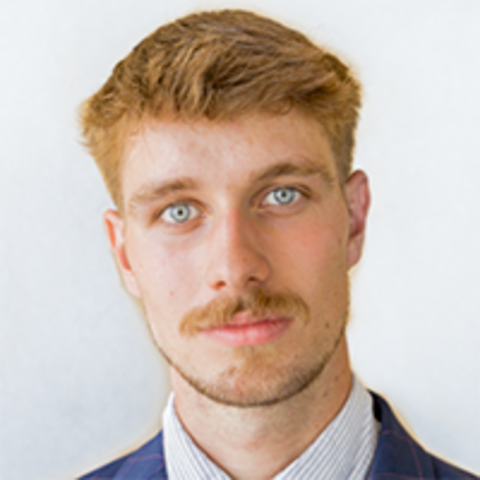 BEIRUT — Faced with fuel shortages caused by the war in Ukraine, dozens of Lebanese drivers stuck in front of gas stations on Mar Mikhael Street wait impatiently to fill up their vehicles — a situation echoing last summer's “queues of humiliation.” As a consequence of the fuel shortage, many Lebanese have turned to bicycling — a less expensive and more environmentally friendly way of getting around.

“I started cycling right away in Beirut … when the fuel crisis hit Lebanon. Thanks to this mode of transportation, I was much less affected by the shortage,” Alieh told Al-Monitor.

“Now, with the war in Ukraine, mobility is becoming an issue again. Since I am already used to riding my bike, I don't have to worry about queues, rising fuel prices or expensive repairs,” he said.

In the space of a few months, the price of oil has increased drastically in Lebanon. While the price of diesel was 30,000 Lebanese pounds last June, it increased by 1,667% to 500,000 Lebanese pounds in April, which is almost the entire monthly salary of a Lebanese worker. For many, this increase in fuel costs added another burden to an already difficult daily life, said economist Patrick Mardini, head of the Lebanese Institute for Market Studies.

“The war in Ukraine has led to an increase in the price of fuel worldwide. As a result, the price of transportation and fuel will become even more expensive in Lebanon,” Mardini told Al-Monitor. "People who depend on their private cars will not be able to go to work or move around the country. It is essential to find alternative solutions."

As a result, bicycles have slowly made their way onto the streets of Lebanon. Elena Haddad, one of the founders of The Chain Effect, a nongovernmental organization that promotes cycling as a sustainable and practical form of urban mobility, has noticed an increase in the number of people contacting her for information on cycling. Natheer Halawani, an electrical engineer who was elected bicycle mayor of Tripoli, has also seen an increase in cycling.

“With the war in Ukraine, I can see a sharp increase in cycling in the city. For example, this weekend I was in the main square of Tripoli, and in just 10 minutes I saw a hundred people using their bikes to get around the city,” he told Al-Monitor. “Many more people are using bicycles today and anticipating the transportation problem. They know that fuel will be a problem in the coming weeks and prefer to get used to cycling before that happens."

While bicycling represents an economic alternative accessible to a large part of the population, its use also allows for a less-congested Beirut, which has a high traffic rate with more than 700,000 cars entering the city every day. In addition to creating monstrous traffic jams, this situation produces a high level of pollution, with the country having a CO2 emissions rate from transportation 1.4 times higher than the world average.

As a result of bicycling, The Chain Effect has begun to reclaim more and more public space through street art.

Halawani has set up a bike delivery service that is rapidly becoming a success. “When we started in the New Year, we had one order a week for our bike delivery. Now we have an order every 10 minutes. …” said Halawani.

However, institutional barriers are still important, and those who have the legal power to implement real change lack political will. In 2019, the municipality of Beirut announced the establishment of 16 kilometers of bike lanes in the capital. Today, despite the approval of the Ministry of Environment and pressure from civil society, the project has yet to be implemented.

“Six months ago, I tried to re-engage with this project, and I asked them to try to do something affordable, to pick certain sections where tactical urbanism can be done. The governor agreed, and the head of engineering in Balladieh also gave his approval,” The Chain Effects' co-founder, Haddad, told Al-Monitor.

“But after six months of bureaucratic procedures, logistics and discussions, nothing was done because of the inefficient and blocking system. Even if you want to implement changes, the institution is preventing it,” she added.

Cycling in Lebanon has become much more than just a means of transportation; it's also about political freedom, mobility freedom and connecting people to each other. As such, the use of bicycles, especially in Beirut, is also described as a form of political resistance against post-civil war urban planning that compartmentalizes neighborhoods and accentuates community dynamics.

“There is a will of the local authorities to maintain the segregation of neighborhoods in Beirut. One of the ways to achieve this has been to cut off the neighborhoods with highways and prevent Beirut from having any kind of public spaces and transportation,” Alieh said. “Cycling in the streets of Beirut is a way to break the barriers that are imposed on us, to discover and interact with my city as I wish."