Saudi Arabia is working to diversify its economy, but figures from January show it remains dependent on foreign oil sales. 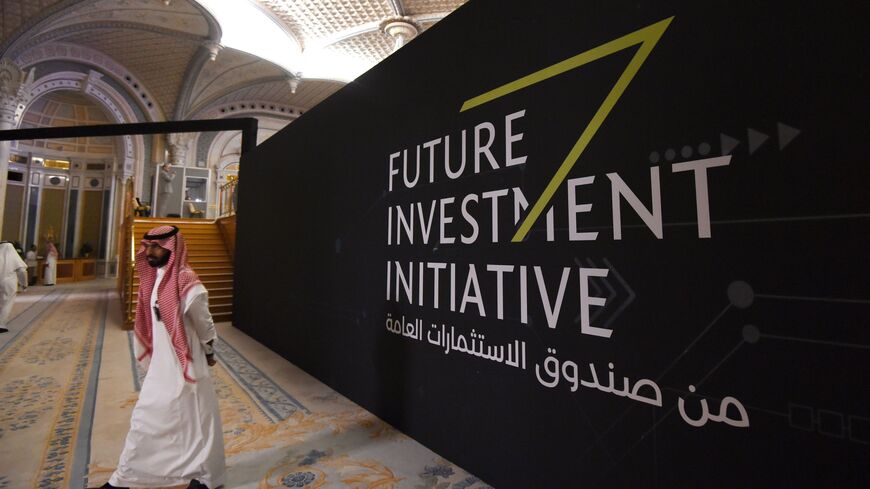 Saudi Arabia released data Thursday on its exports for January 2022.

The kingdom’s total exports in January amounted to $28.5 billion — a roughly 50% increase from the same month in 2021. The increase “originated mainly” from oil exports, which went up 57% on the year, the General Authority for Statistics said in a press release.

China was the largest recipient of Saudi exports in January 2022, receiving 16.1% of the total. India and South Korea, together accounted for 21.5% of exports, the authority said.

Why it matters: Saudi Arabia is working to diversify its oil-based economy as part of the Vision 2030 initiative. The results overall have been mixed so far. Saudi Arabia’s gross domestic product grew 3.2% in 2021 — the largest increase in seven years. However, the kingdom has failed to attract the amount of foreign investment it promised.

Saudi Arabia is speedily investing in new technology to help with the transition away from oil, throwing billions of dollars at the metaverse, blockchain and more.

Oil remains an integral part of the Saudi economy. The Gulf state is currently benefiting from historically high prices amid the war in Ukraine.

The People’s Republic was also Saudi Arabia’s top source for imports in January, according to the General Authority for Statistics.

What’s next: Saudi Arabia is reportedly considering pricing future oil sales to China in yuan as opposed to the US dollar. The move would further cement Saudi-China economic ties, but could anger the United States.