The kingdom is trying to reduce its dependence on oil. 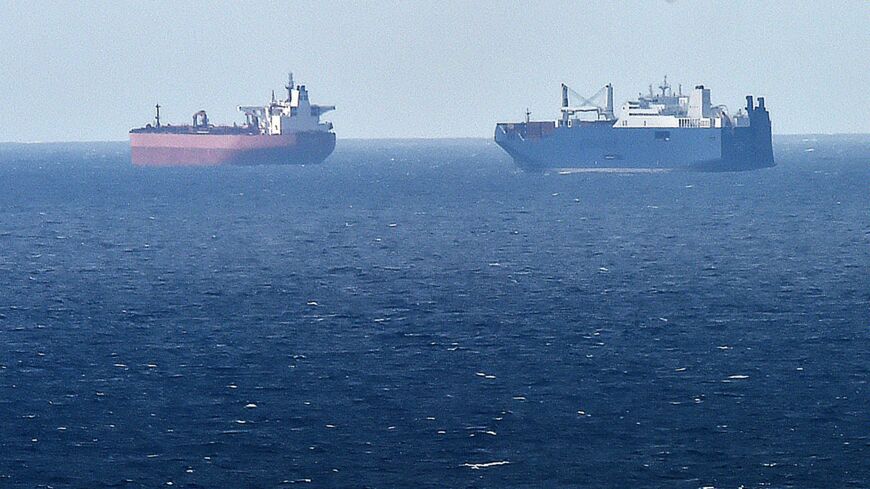 A picture taken on May 9, 2019, from the northern port of Le Havre, shows the Saudi cargo ship Bahri Yanbu (R) next to the British crude oil tanker Nordic Space (L) waiting in the port of Le Havre. - JEAN-FRANCOIS MONIER/AFP via Getty Images

Saudi Arabia has reported an increase in non-oil exports for the end of 2021.

The Saudi General Authority for Statistics said today that non-oil exports in November of 2021 totaled 26 billion Saudi Arabian riyals ($6.9 billion), up from 20.6 billion riyals ($5.5 billion) in November 2020. This constituted an increase of 26.1%. Non-oil exports also increased 9% from October to November 2021, the authority said in a press release.

The General Authority for Statistics also reported that China was the top recipient of Saudi exports in November of 2021, accounting for 17.2% of Saudi exports that month. Exports to China were valued at 18.5 billion riyals ($4.9 billion). China was followed by India, which received 11.6% of the exports, and Japan, which received 9.6%. Other countries in the top 10 were South Korea, the United States, the United Arab Emirates, Egypt, Singapore, Bahrain and Taiwan.

Chemical and related products made up 34% of non-oil exports. Plastic and rubber were 31.6%, according to the authority.

Saudi Arabia, which is one of the world’s largest oil producers, is working to reduce its dependence on oil exports as part of its Vision 2030 initiative. Relatedly, the country also recently reported an increase in the number of mineral production factories. Saudi Arabia also seeks to eliminate its gas emissions by 2060.

China in the Mideast
Economy and trade
Oil and gas