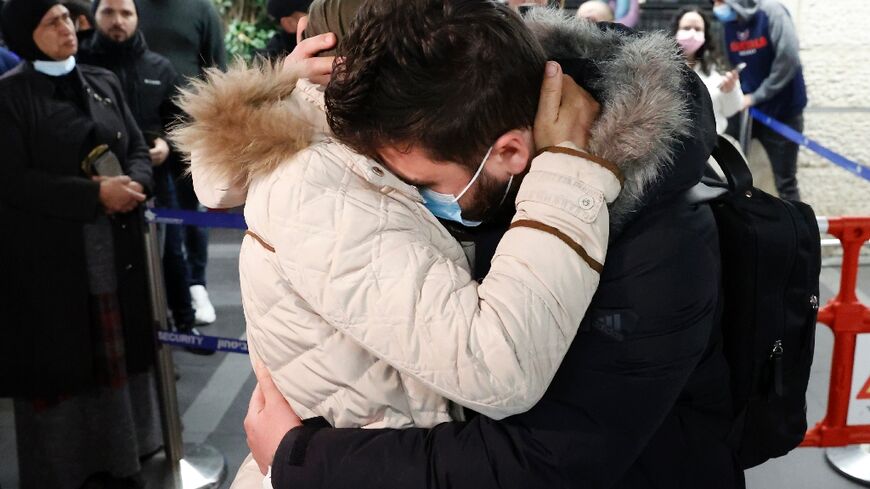 Israelis, Arabs and Iranians landed back in their home countries Tuesday to the tearful relief of relatives, as evacuations of nationals caught up in the Russian invasion of Ukraine gathered pace.

The Middle Eastern evacuees had been forced to make harrowing escapes through the war zone to board repatriation flights in neighbouring countries, after Ukraine closed its airspace to civilian traffic at the start of the invasion last week.

One of the first flights, bringing home Israeli evacuees, landed at Ben Gurion airport near Tel Aviv from Romania.

"We just woke up once and we heard the sounds around us. Bombs everywhere," he said. "So we decided to leave, just to leave Ukraine."

"We will do everything to not leave any Israeli behind, or any Jew behind," he told journalists.

Many of the Israelis repatriated on Tuesday were members of the Arab minority, who make up 20 percent of the Jewish state's population. 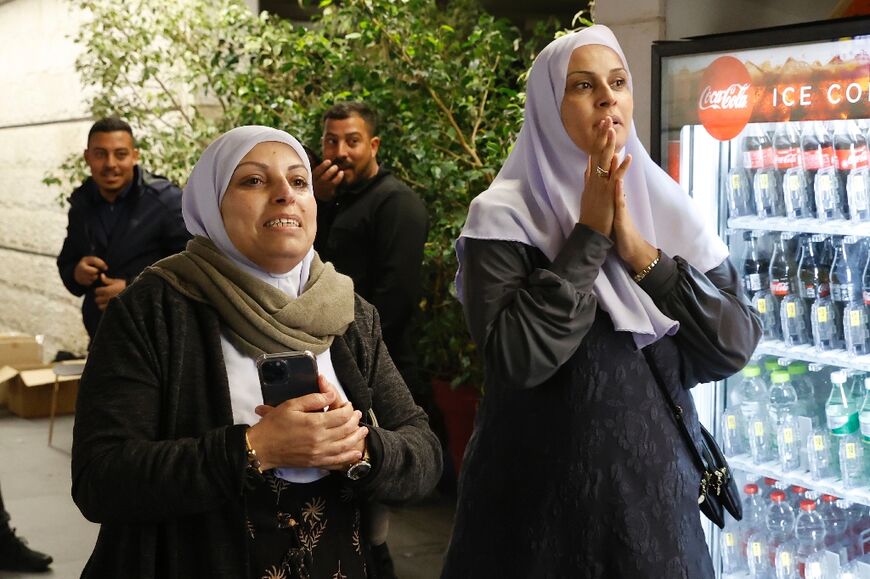 A student, who identified himself only as Hussein, described a terrifying escape.

"For four days, we have been sleeping in staircases and train stations," he said.

"We had a really difficult time without food. I was in Ukraine in Kharkiv. It is the last year of my studies, but now I left everything to return."

Uda Abu Saied, whose son Muhammad returned on the flight, said she had been terrified about his safety.

"I wasn't sure if my son would return or not," she said. "He was in the most dangerous place.

"They went on their own with the bus for 24 hours, and I imagined all kinds of scenarios like a missile hitting and killing them, or maybe that they would get captured."

The foreign ministry said Monday that one Israeli had been killed in Ukraine, when the convoy he was travelling in came under fire as he tried to reach neighbouring Moldova.

Iran's state media said a first repatriation flight carrying 100 students and other nationals fleeing Ukraine landed in Tehran from Poland. They included at least one family with a child, television footage from the arrivals hall showed. 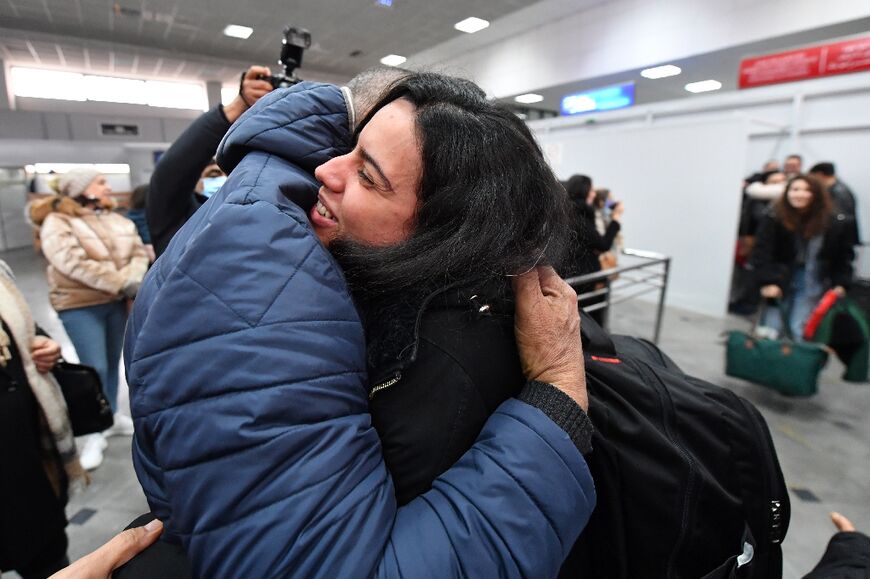 More than 10,000 Arab students have also attended university in Ukraine, drawn to the former Soviet republic by its low cost of living.

In Tunis, a group of 106 Tunisian students and a baby arrived on a special repatriation flight by military aircraft from the Romanian capital Bucharest.

Relatives welcomed them, in emotional scenes.

Foreign Minister Othman Jarandi, who was at the airport, said a further 480 Tunisian students would be repatriated in the coming days via Romania or Poland.

"We went through a nightmare, through a war," said engineering student Aymen Badri.

"At first, we told each other that we couldn't just leave and abandon everything. But on the second day... we began to be afraid. Our families and friends were worried and that made us worry."

Boussaa's mother, Hejer Boukabeba, said she was happy to see her son safe and sound.

"I am happy for all those who have managed to return home and I hope all our children will be able to be repatriated," she said. 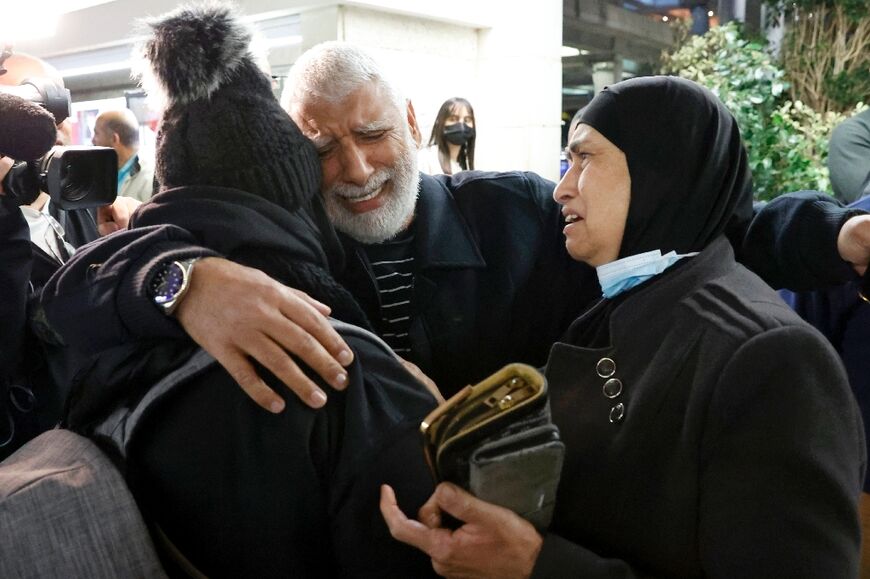 Morocco, which has around 8,000 students enrolled in Ukrainian universities, said it was organising special flights from Bucharest, Budapest and Warsaw on Wednesday and Thursday.

Evacuees will be charged 750 dirhams (70 euros) per head for the one-way trip to Casablanca.

Egypt, the Arab world's most populous country, has 6,000 citizens in Ukraine, more than half of whom are students in Kharkiv.

The Palestinian foreign ministry said it was scrambling to assist about 2,600 nationals trapped in Ukraine.

Jordan on Tuesday sent two military planes to bring home 215 of its nationals from Romania, the foreign ministry said, after announcing that 415 of its citizens had made it out of Ukraine during the past few days.