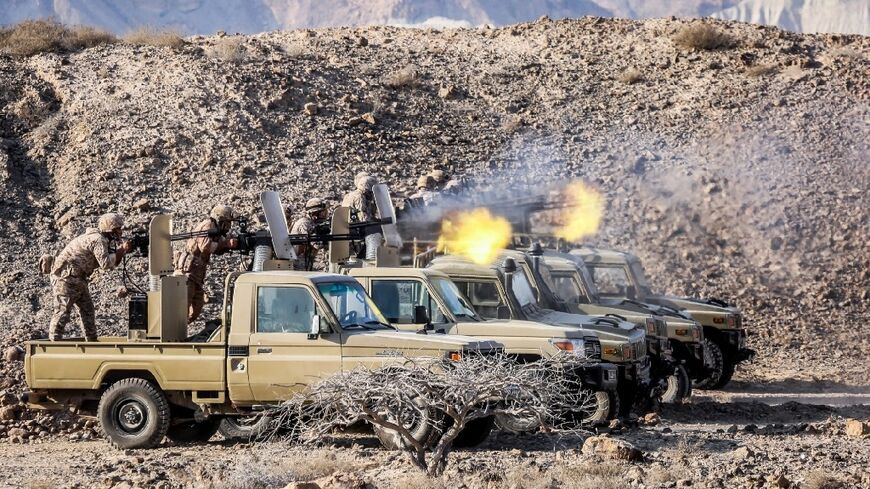 US conservatives and Israel stepped up pressure this week against the possibility that an agreement to restore the Iran nuclear deal could see Washington drop its "terrorist group" designation of the Iranian Revolutionary Guard Corps.

The IRGC, one of the most powerful forces in Iran, was officially branded a "foreign terrorist organization" by the administration of president Donald Trump in 2019, a move that came on top of his decision the previous year to repudiate the 2015 six-party accord that put limits on Iran's nuclear program

Sources close to the negotiations in Vienna have said that one of Tehran's conditions to revive the Joint Comprehensive Plan of Action (JCPOA) was the removal of the largely symbolic designation, which equates the Revolutionary Guards with the Islamic State and Al-Qaeda.

The administration of President Joe Biden has not acknowledged the issue, but has made clear it hopes to restore the agreement, which seeks to block Tehran from developing nuclear weapons.

Israel, which has opposed the JCPOA, strongly criticized Friday the possibility that the designation will be dropped.

Prime Minister Naftali Bennett and Foreign Minister Yair Lapid said in a statement that the IRGC was behind violent groups in Lebanon, Yemen and Gaza.

"The Iranian Revolutionary Guards Corps is a terrorist organization that has murdered thousands of people, including Americans," they said.

"The attempt to delist the IRGC as a terrorist organization is an insult to the victims and would ignore documented reality supported by unequivocal evidence," they said.

On Thursday Republicans together with Mike Pompeo, Trump's secretary of state who set the terror group designation for the IRGC, condemned the Biden administration's attempt to re-enter the JPCOA.

“President Trump and I threw out the JCPOA and brought Iran to heel through a successful maximum pressure campaign," Pompeo said.

"The Biden administration plans to throw it all away," he said. 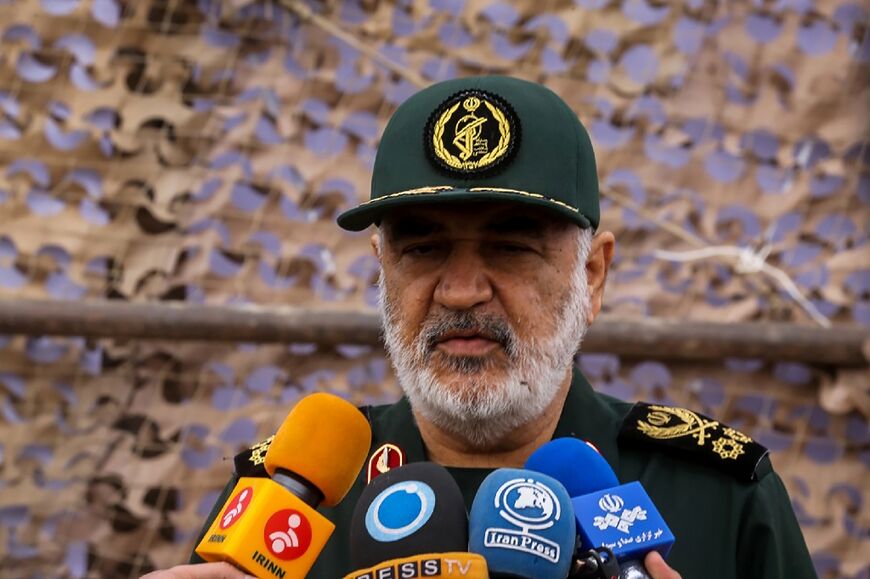 At the time it was done, the Foreign Terrorist Organization designation was largely symbolic. The IRGC, its leaders and various arms have been layered with punitive US sanctions for years under multiple authorities.

Those sanctions block any assets under US jurisdiction, and forbid Americans and US-based businesses -- including banks with US branches -- from doing business with them.

The terror designation adds to that the possibility of a 20-year prison sentence for anyone found "providing material support" for the IRGC.

Barbara Slavin, who directs the Future of Iran Initiative at the Atlantic Council think tank, said the designation was originally a political move to impress US conservatives and anti-Iran allies like Saudi Arabia and Israel.

Lifting the designation would have "minimal" practical impact, she told AFP.

"This is a situation where the politics seem to be more important than the substance. The IRGC will remain sanctioned, along with its elite Quds Force, under multiple other authorities," she said.

"It's a no-brainer to me that it's worth lifting the designation in return for rolling back Iran's nuclear program," she said.

US General Kenneth McKenzie, the head of the Central Command covering the Middle East, said Friday that dropping the designation would not change much on the ground.

"The number one objective of the United States with regard to Iran is that Iran not possess a nuclear weapon. So I think any solution that closes that path to them contributes to regional security," McKenzie told reporters.

McKenzie called the IRGC "the principal malign actor" in the Middle Eastern region.

"As to what the effect delisting them would have, I really don’t know that."