Iran is seeking details on comments made by Russia about sanctions and the nuclear talks. 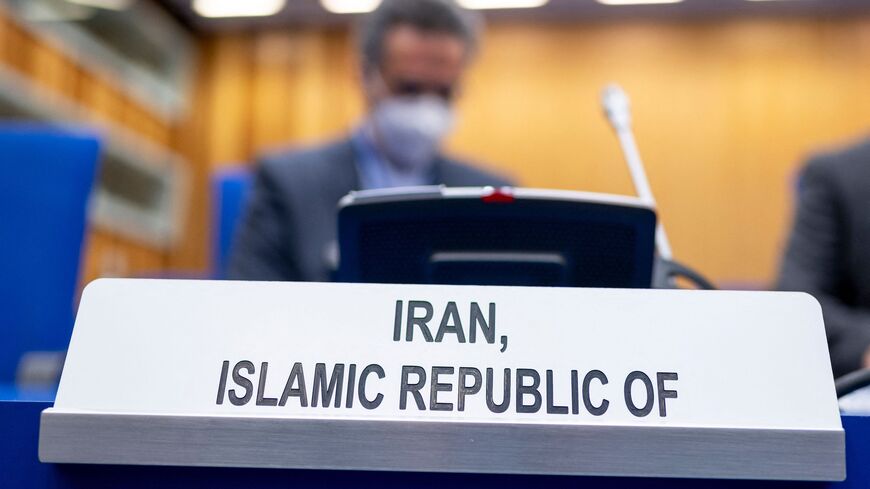 Many observers following the negotiations in Vienna to revive the 2015 Iran nuclear deal, the Joint Comprehensive Plan of Action (JCPOA), had hoped an agreement would finally be announced this last weekend. However, no deal was announced and Russia appeared to throw a last-minute wrench into the talks.

Iran’s Foreign Minister Hossein Amir-Abdollahian spoke today to members of parliament about a number of issues, in particular about the ongoing negotiations in Vienna. He told reporters, “We will not allow any foreign events to influence our national interests in the negotiations to remove sanctions.”

Amir-Abdollahian’s comments were seen as a rebuke to the comments made by Russian Foreign Minister Sergey Lavrov on March 4. Addressing the wave of sanctions that was leveled against Russia by Western countries over the invasion of Ukraine, Lavrov said that Russia is seeking “a guarantee that these sanctions will not in any way touch the regime of trade-economic and investment relations which is laid down in the JCPOA.” Lavrov was specifically addressing the JCPOA provisions giving Russia and China permission to develop Iran’s nuclear program in accordance with non-proliferation rules outlined in the deal.

Lavrov’s announcement surprised analysts who had hoped that the Russian invasion of Ukraine and the subsequent round of Western sanctions would not interfere with the complex negotiations between Iran and Western countries to revive the JCPOA, which the United States abondoned in 2018. In response to the US exit, Iran reduced its compliance with the terms of the deal, enriching at higher levels and using more advanced centrifuges than the JCPOA permits.

After Lavrov’s comments, Mohammad Marandi, a media adviser to the Iranian negotiation team, said that Iran was “waiting for clarification from Moscow about their demands from the US.” Marandi’s comments suggest that Iran was as surprised by Lavrov's comments as Western analysts and that they were not coordinated with Tehran beforehand.

At a press conference today, Iran’s Foreign Ministry spokesperson Saeed Khatibzadeh said, “We saw Lavrov’s comments in the media. We are waiting to hear the details from diplomatic channels.” He added, “Cooperation on the peaceful nuclear program should not come under limitations or influence of any sanctions, especially Iran’s cooperation with China and Russia.” Khatibzadeh added that Russia’s role in the revival of the JCPOA has been constructive.

Russia’s ambassador to Tehran, Levan Dzhagaryan, dismissed the uproar over Lavrov’s comments as a "misunderstanding” and urged the Iranian public to ignore foreign news reports. He added that Moscow will explain Lavrov’s comments to Iran in detail, but did not say when.