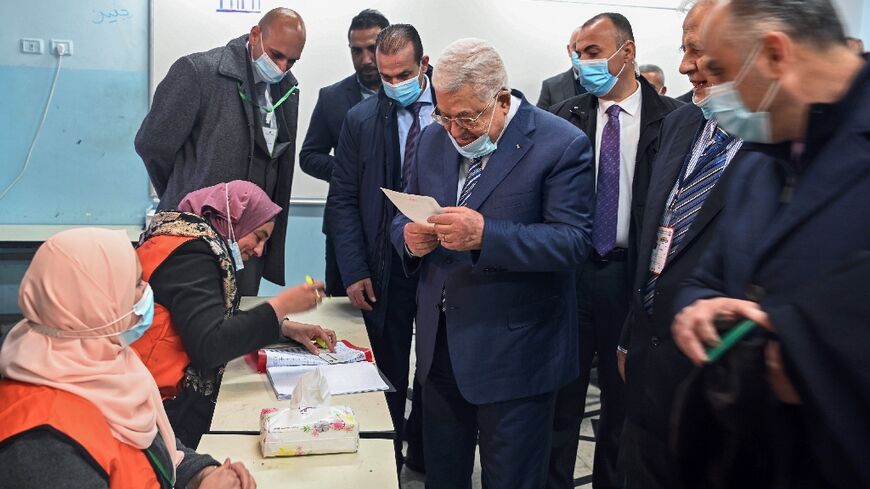 Independent candidates dominated the Palestinian local elections, winning 64 percent of seats, up from just 37 percent five years ago, according to official results released on Sunday.

But with established parties infiltrating independent lists, analysts were not immediately able to say how far the results from Saturday's vote truly amounted to more diverse representation.

But the real reason for Abbas' 11th hour postponement was widely believed to be a likely legislative landslide for Hamas, the Islamist rivals to his secular Fatah movement.

Hamas, which rules the Gaza Strip, officially boycotted Saturday's municipal elections due to that postponement, but still fielded independents, according to analysts.

Fatah resorted to the same tactic, but as a damage limitation exercise, according to Jehad Harb, a Palestinian political analyst.

"There is frustration from Palestinian citizens" towards the Palestinian political establishment, Harb told AFP.

In the city of Jericho, a traditional Fatah stronghold, all five lists competing were independents.

Among the winners elsewhere was Islam al-Tawil, who was arrested by Israeli forces last week. He was elected as mayor of Al-Bireh as head of a an independent list named Al-Bireh Unites Us.

The Central Election Commission certified a final turnout of 53.7 percent.

Held in 50 towns and cities, Saturday's vote was the second phase of municipal polls after a first round of voting in December in 154 West Bank villages. There was no voting in Gaza.

No legislative or presidential elections have been held in the Palestinian territories for more than 15 years.