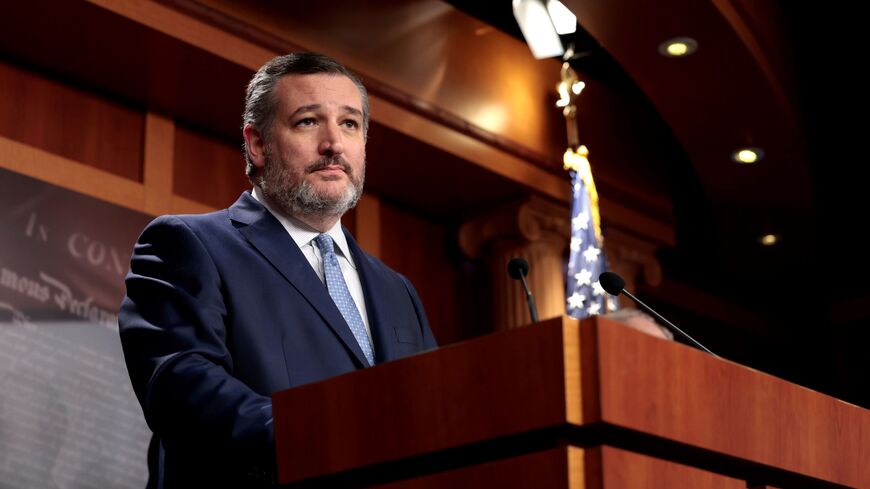 Sen. Ted Cruz (R-Texas) speaks at a Senate Republican news conference on March 9, 2022 in Washington, DC. The Republicans held the news conference to discuss the ongoing Iran nuclear talks and the United States' importation of oil from Iran and Venezuela. - Anna Moneymaker/Getty Images 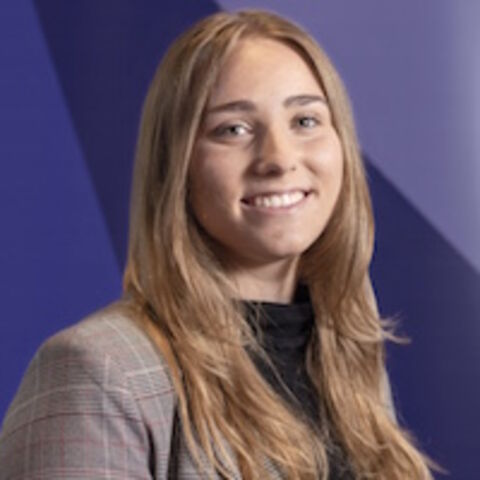 WASHINGTON — Republican lawmakers on Wednesday urged the Biden administration to walk away from negotiations with Iran over a nuclear deal, emphasizing that it would help Russian President Vladimir Putin by providing “a massive subsidy” to Russia as his military invades Ukraine.

“This Iran deal, if and when it is announced, will be a massive win for Vladimir Putin,” Sen. Ted Cruz, R-Texas, said at a news conference on Wednesday. “Putin will make billions in oil and gas transactions, in nuclear transactions and in weapons transactions.”

Sen. Jim Risch, R-Idaho, said he believes the U.S. should walk away from a deal being negotiated by Russia and Iran, “two of our worst enemies on the planet.”

Republicans have opposed the Joint Comprehensive Plan of Action, or JCPOA, since it was first created in 2015 under President Barack Obama. President Donald Trump withdrew from the JCPOA in 2018.

Both Democrats and Republicans have expressed concern about returning to the JCPOA amid the ongoing conflict in Ukraine. Sen. Bob Menendez, D-N.J., said at a Senate Foreign Relations Committee hearing on Tuesday that he was also concerned that Russia could benefit financially from a new deal.

However, Under Secretary of State for Political Affairs Victoria Nuland testified before the committee on Tuesday that this may not be an issue that can wait.

“The last thing we need on top of Putin’s bloody war is a nuclear-armed Iran,” she said. “And what we can say in this setting is that nuclear capability of the kind that we don’t want to see could come to Iran in a matter of weeks and months if we don’t get them back into this agreement.”