Iran nuclear deal will be a tough sell in Congress

Unless the US and Iran reach an agreement that imposes meaningful, long-term restrictions on Tehran's nuclear activities, any deal reached in Vienna is unlikely to prove politically durable. 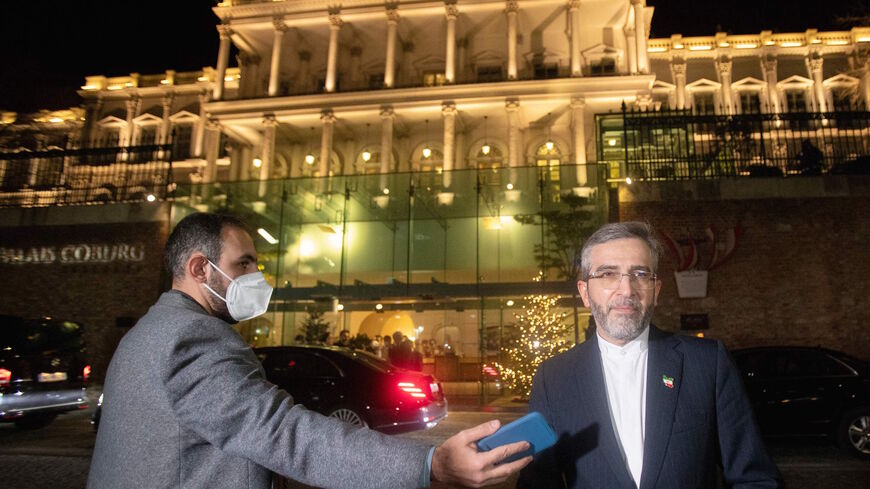 Iran's chief nuclear negotiator Ali Bagheri Kani speaks to the press in front of the Palais Coburg, venue of the Joint Comprehensive Plan of Action (JCPOA) meeting that aims at reviving the Iran nuclear deal, in Vienna on Dec. 27, 2021. - ALEX HALADA/AFP via Getty Images 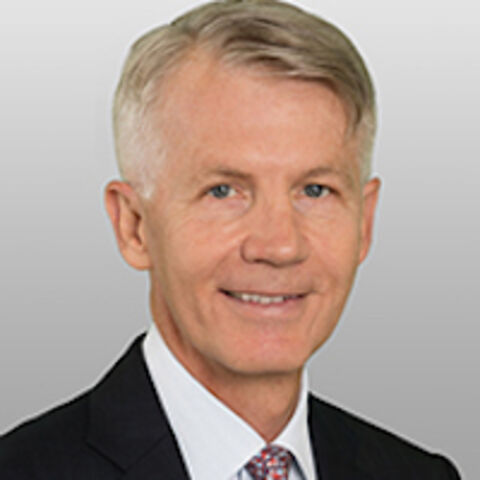 “I ask why we would try to simply go back to the JCPOA,” Menendez said, “a deal that was not sufficient in the first place — and still doesn’t address some of the most serious national security concerns we have?”

The Biden administration came to office with a two-step plan for addressing the inadequacies of the JCPOA. Step 1: Quickly reach agreement on a mutual return by the United States and Iran to full compliance. Step 2: Negotiate a “longer and stronger” follow-on agreement that would remedy the deal’s weaknesses, including, most importantly, the sunset provisions under which all the deal's restrictions on Iran’s nuclear program expire, in some cases before the end of Biden’s presidential term.

Alas, after a year of effort, the administration is still stuck on step 1. There appear to be two principal snags; Iran is demanding more relief from US sanctions than was promised under the JCPOA, and also is insisting on guarantees that the United States will never again withdraw from the agreement.

The second of these demands is a constitutional impossibility; no president can make it legally impossible for one of his successors to withdraw from an international agreement. Even a treaty ratified by the Senate could be abrogated by a future president.

But the administration's larger problem is that if it makes concessions to Iran — on either additional sanctions relief or obstacles to future US withdrawal — it will have to submit the resulting agreement to Congress for review. A law enacted in 2015 mandates that any agreement with Iran on nuclear matters — even one that merely establishes a glidepath for mutual return to the JCPOA — must be submitted to Congress for review and potential disapproval.

The administration might feel it could get away with defying that law if it was only restoring an agreement that has already been reviewed by Congress, as the JCPOA was in 2015. But if the administration agrees to modify or supplement the JCPOA, as Iran is demanding, then the new agreement unquestionably will need to be submitted to Congress.

When Congress reviewed the JCPOA in 2015, bipartisan majorities of both houses voted to reject the deal. Fortunately for President Barack Obama, those were not two-thirds majorities, and so the law permitted him to implement the agreement over Congress’s opposition. But those votes established the political illegitimacy of the JCPOA, laying the groundwork for President Donald Trump’s decision a few years later to repudiate it.

Menendez's remarks leave little doubt that if a new agreement fully or partially reviving the JCPOA is submitted to Congress, majorities of both houses will again vote to reject it, notwithstanding Democratic control of both chambers. As in 2015, those majorities will not be large enough to block the agreement, but the spectacle will underscore the lack of political consensus for Biden's deal and heighten fears in Iran that the United States is going to walk away again.

Further, the administration knows that it will have a far less compelling case to make than did Obama in 2015. Obama’s argument for the JCPOA rested on the claim that it guaranteed a minimum “breakout time” — the amount of time Iran would need to produce enough fissile material for a nuclear weapon — of at least one year. But as the Wall Street Journal reported last week, as a result of steps Iran has taken since then, the breakout time will be “significantly less than a year.” Administration defenders already are arguing that a breakout time of just six months is good enough.

Worse still, the looming expiration of JCPOA restrictions on Iran’s nuclear activities is a much more immediate problem today than in 2015. The JCPOA’s greatest weakness was always the fact that it swaps permanent relief from economic sanctions for temporary restrictions on Iran’s ability to produce fissile material for nuclear bombs.

Even President Obama conceded in 2015 that, due to sunsets built into the JCPOA, by about the 13th year of the agreement, Iran’s original breakout time of 12 months “would have shrunk almost down to zero.” What was 13 years into the future in 2015 is only six years away today.

Restrictions on Iran’s ability to procure conventional arms expired over a year ago. Restrictions on ballistic missile procurement will expire in October 2023 (at which point the Biden administration also will be obliged to ask Congress to amend US law to permit Iranian students to study nuclear engineering at American universities). In March 2024, restrictions on Iran’s testing and production of advanced centrifuges (one of the things the US is most concerned about) will be partially lifted. In October 2025, many additional restrictions on centrifuge deployment will be lifted, and the mechanism permitting JCPOA participants to “snap back” previous UN sanctions on Iran if it violates the agreement will lapse. In 2030, almost all remaining restrictions will expire.

It was to address these looming sunsets that the Biden administration originally announced its goal of a “longer and stronger” agreement. It was always a mystery what the Biden administration planned to offer Iran in exchange for agreeing to extended restrictions. But by now it is obvious that if the administration gives away all its leverage in order to restore a few more years’ worth of weakened JCPOA protections, it will have no hope of persuading Iran to agree to longer and stronger restrictions.

In effect, Senator Menendez advised the administration last week to stop haggling with Iran over restoring the JCPOA and move straight to the larger goal of a longer and stronger agreement, utilizing the sanctions already in place as leverage.

A new agreement that imposes meaningful, long-term restrictions on Iran’s nuclear activities could achieve bipartisan congressional support and actually provide the practical assurance against US withdrawal that Iran wants. Anything short of that is unlikely to prove politically durable, just as Iran fears.