The tax, which was spurred by the Organization for Economic Cooperation and Development, will not apply to profits below a certain threshold in an effort to support small businesses. 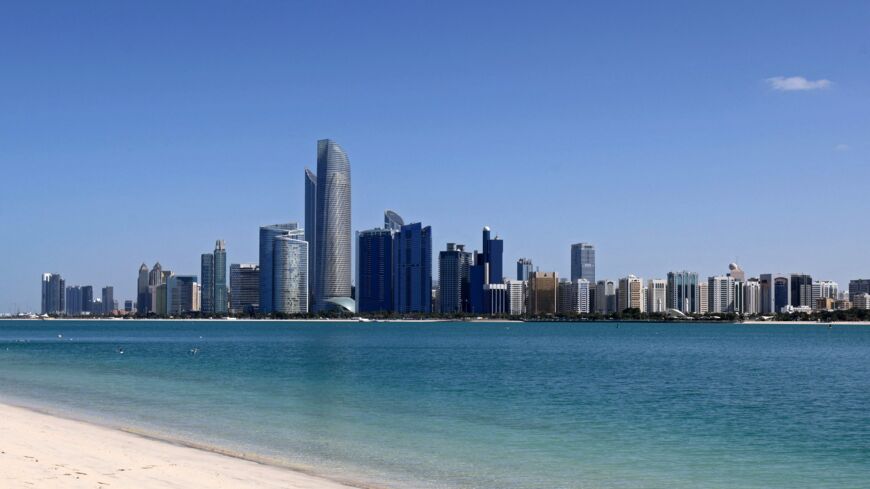 Abu Dhabi's skyline across the Gulf waters in the Emirati capital on Jan. 24, 2022. - KARIM SAHIB/AFP via Getty Images

The United Arab Emirates announced for the first time today a tax on business profits.

The UAE Ministry of Finance said the "federal corporate tax on business profits” will come into effect for fiscal years after June 2023. Profits will be taxed at a rate of 9%. However, the tax rate will be 0% for profits below 375,000 Emirati dirhams ($102,000). The latter rate aims to “support small businesses and startups,” the ministry said in a press release.

The tax was inspired by the Organization for Economic Cooperation and Development’s Base Erosion and Profit Shifting project. The initiative by the Paris-based intergovernmental economic body aims to support international cooperation on reducing tax evasion.

The introduction of the tax constitutes a major fiscal shift for the UAE. The Gulf state does not have a corporate tax rate at present, which is a major reason so many international companies are based there.

At the same time, the Emirates has been accused of a lack of transparency. The leaked documents known as the Pandora Papers indicated that criminals have hidden millions in the country.

The introduction of the tax could make the Emirates less attractive to large businesses in general.

One DC-based expert said the tax is part of a wider trend in Gulf Cooperation Council (GCC) member states as they aim to diversify their economies away from oil.

“We are seeing new taxes across the GCC as part of a diversification effort," Karen Young, director of the Economics and Energy Program at the Middle East Institute, told Al-Monitor. “There is a revenue to spending gap that higher oil prices isn’t helping for now.”

The tax will help the UAE balance its fiscal budget and pay for services, according to Young. She said retail operations “will carry the heaviest tax burden” as they are already subject to a value-added tax.

The ministry said they will release further guidance on the new tax in the middle of 2022. The law will reportedly allow credit for foreign taxes paid, meaning UAE-based entities will not be subject to double taxation.