Two dead after truck plunges into Nile River in Egypt

The incident near Cairo was the latest transportation-related tragedy in Egypt. 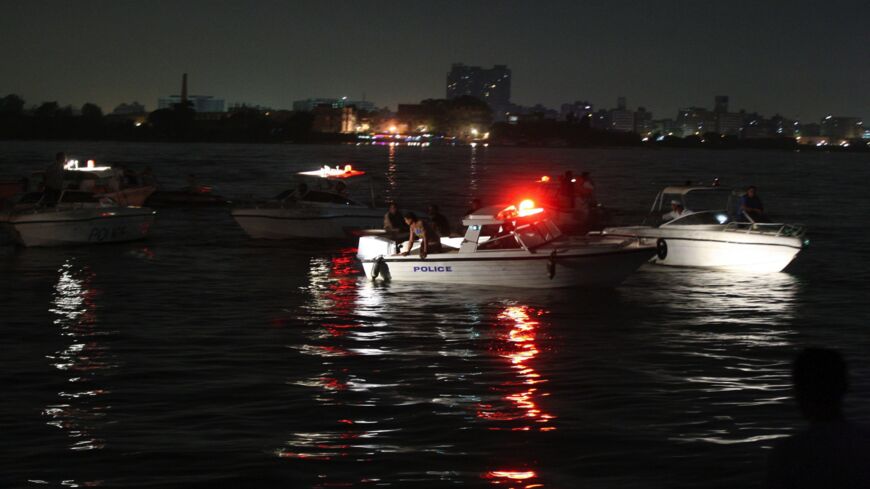 Rescuers search for victims in Cairo, Egypt, on July 23, 2015, where at least 21 people including two children were killed after a cargo boat collided with a ferry on the Nile River, hospital, security and political sources said. - AFP via Getty Images

A truck went off a ferry into the Nile River in Egypt last night, leaving at least two people dead.

The truck was being transported across the river in the Egyptian city of Giza next to Cairo. The truck was crossing the river with an unlicensed ferry when the truck driver lost control and the vehicle went into the river. In addition to the two killed, eight more are missing. There were 14 survivors at the time of publication. The truck driver and three ferry workers have been arrested, the Egyptian state-owned news outlet Al-Ahram reported today.

Transportation incidents involving unlicensed vehicles have long plagued Egypt. In February 2021, an unlicensed tour boat capsized near the coastal city of Alexandria, killing at least nine. Nile River boats are particularly dangerous due to the lax enforcement of safety rules.