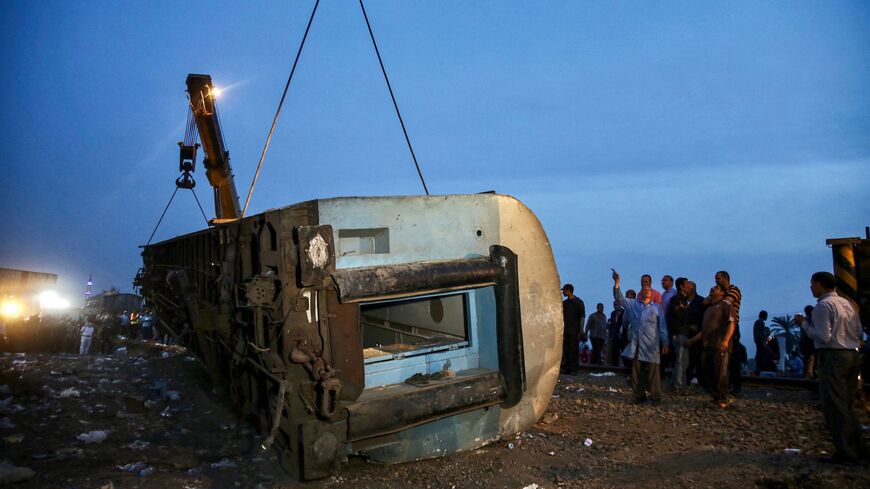 People stand by as a telescopic railway crane lifts an overturned passenger carriage at the scene of a railway accident in the city of Toukh in Egypt's central Nile Delta province of Qalyubiya, April 18, 2021. - AYMAN AREF/AFP via Getty Images

Another train crash in Egypt yesterday left several people dead. There have been several deadly transportation incidents in the country this year.

Four train carriages derailed near Toukh, north of the capital Cairo, leading to 11 deaths and 98 injuries. The derailment occurred at the entrance of the train station. Egyptian President Abdel Fattah al-Sisi ordered an investigation into the incident and the conductor and crew have been detained, the state-owned Al-Ahram news outlet reported.

Several other truck, trains and boat tragedies have already marred 2021 for Egypt. Last week, 20 people died when a bus and a truck crashed in the central Egyptian desert. In February, an unlicensed boat capsized in a lake in Alexandria, killing nine.

Recent train crash investigations have uncovered alleged mismanagement. Prosecutors said a train crash in March in the south that killed 19 was the result of gross negligence.

On Saturday, a preliminary probe into last week’s train derailment in Sharqiya, which injured 14 passengers north of Cairo, uncovered several alleged wrongdoings. The train allegedly exceeded the speed limit. The station master also allegedly did not inform the conductor of speed bumps in the area and station workers allegedly forged documents concerning their responsibility for the crash, among other issues, Al-Ahram reported.

Train crashes in Egypt are largely blamed on poor maintenance and management, according to the outlet. 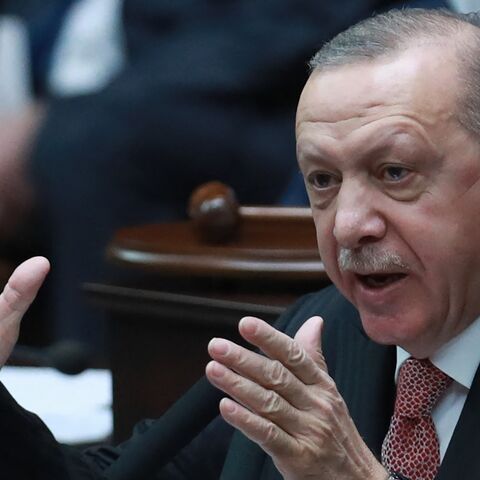 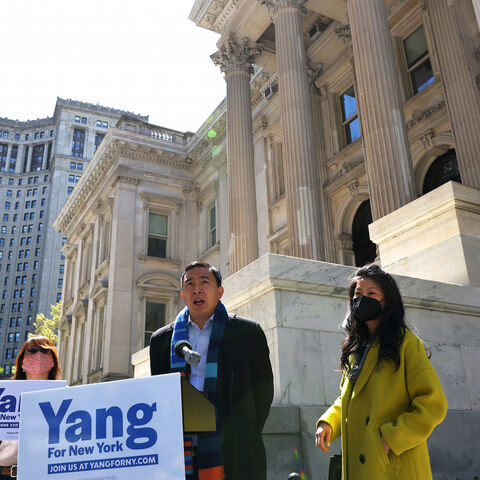 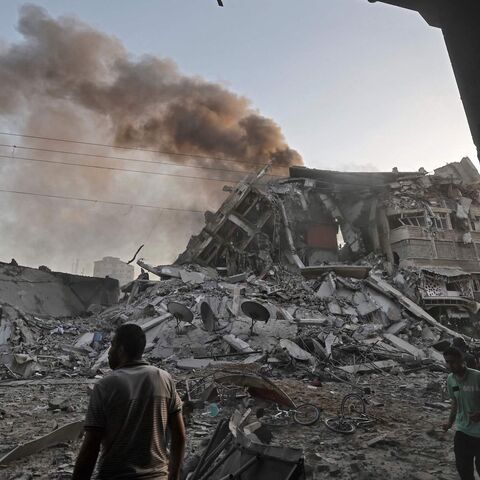 Intel: US reaches out to Egypt over Israel-Palestine violence