The decision could help stop rising inflation in Turkey, which is taking a toll on the economy. 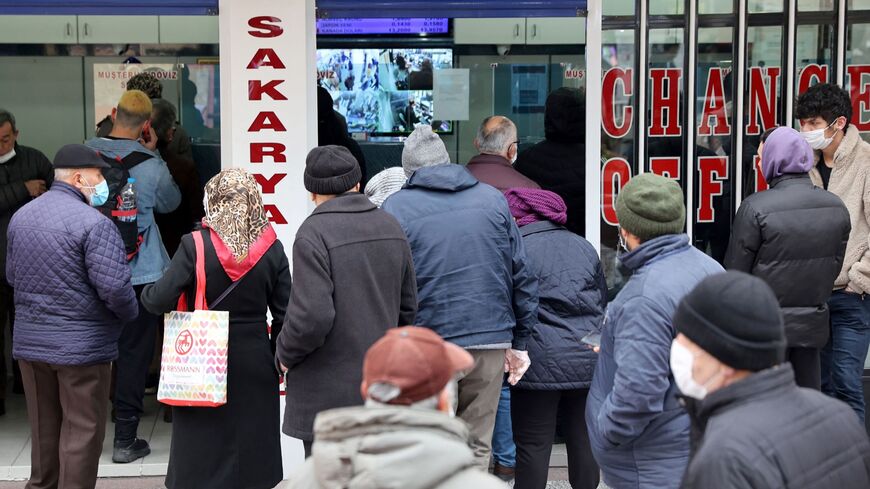 The bank’s Monetary Policy Committee said in a statement that it will keep rates “constant” at 14 percent, which it hopes will lead to less inflation in Turkey.

“The Committee expects disinflation process to start on the back of measures taken for sustainable price and financial stability. … Accordingly, the Committee has decided to keep the policy rate unchanged,” read the statement.

A bank’s policy rates refers to the amount of interest charged to borrowers. Turkey's Central Bank setting its rate at 14% means other banks in the country borrow from the Central Bank at that rate.

Turkish President Recep Tayyip Erdogan has long maintained the unorthodox position that lower interest rates lead to lower inflation. The Central Bank lowered its rate to 14 percent in December, as part of a series of cuts that began the previous September.

The result has been skyrocketing inflation and the depreciation of the Turkish lira versus the US dollar. Turkey’s currency is currently trading at around 13.35 lira to one dollar. The currency was valued at around eight liras to the dollar for much of 2021, before hitting a historic low of more than 16 liras to the dollar in December, according to currency website Xe.

In its statement, the bank attributed rising inflation rates to “unhealthy price formations in the foreign exchange market, supply side factors such as the rise in global food and agricultural commodity prices, supply constraints and demand developments.”

Inflation has affected Turkish society in several ways. Many women are struggling to purchase menstrual products as a result of the lira’s drop in value, for example.