Anti-government protesters in Kazakhstan have seized control of the country’s main airport. 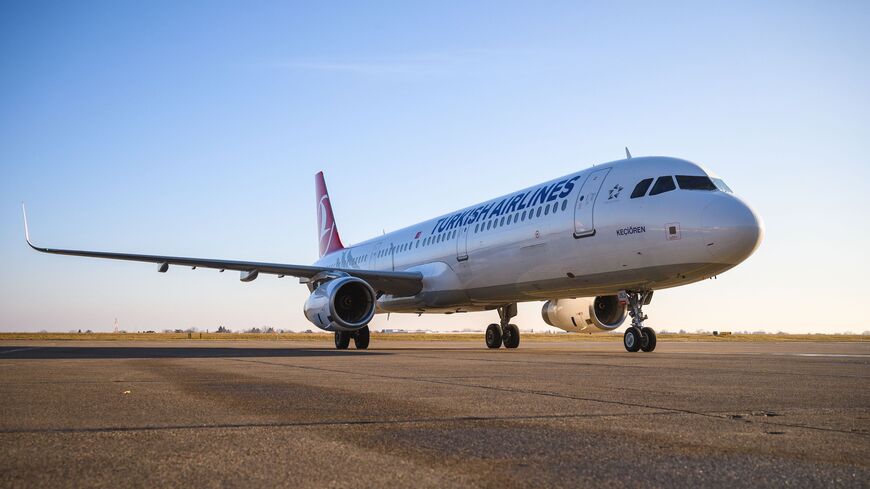 A picture taken on Feb. 21, 2021, shows a Turkish Airlines Airbus A321 passenger plane rolling along the tarmac at Belgrade's airport. - ANDREJ ISAKOVIC/AFP via Getty Images

Turkey’s national airline will fly its staff out of Kazakhstan soon.

A Turkish Airlines aircraft will depart Istanbul tonight for the Kazakh capital Astana. It bring Turkish Airline employees and employees of other Turkish airlines back to Turkey tomorrow, the official Anadolu Agency reported.

The workers are stranded due to the unrest in Kazakhstan, where protests over rising fuel prices have led to anti-government riots and violent repression from security forces. Protesters took control of the country’s international airport in Almaty earlier this week.

The Turkish Airlines flight must obtain “necessary permits” before it takes off, according to Anadolu. It is unclear whether these permits would come from the Kazakh government or the protesters at the airport.

Turkey is an ally of Kazakhstan. Turkey’s parliament speaker Mustafa Sentop called for “peace and stability” in the country yesterday in response to the recent events. Turkish Foreign Minister Mevlut Cavusoglu also discussed the situation in Kazakhstan with his Russian and Azerbaijani counterparts.