Tourism prices in Gaza out of reach for most Palestinians

Prices in Gaza’s tourism sector are much more expensive than those in neighboring Egyptian resorts. 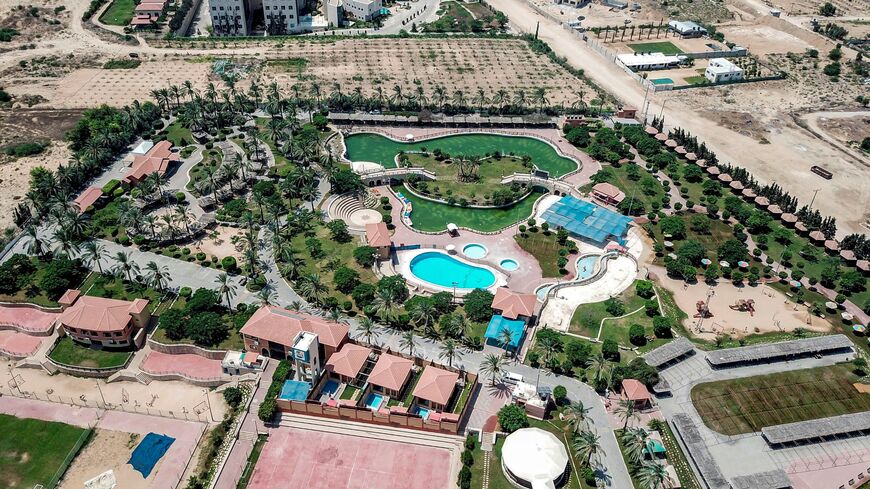 This picture taken on Aug. 12, 2020 shows an aerial view of al-Nour resort at the area formerly occupied by the Jewish settlement of Netzarim, south of Gaza City. - MAHMUD HAMS/AFP via Getty Images 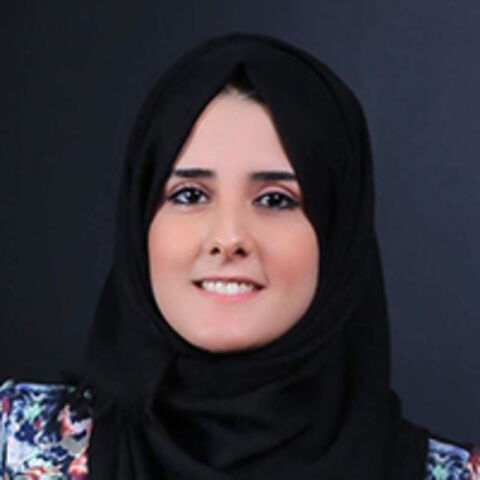 Prices in the Gazan tourism sector have become even more expensive than world-renowned destinations such as Sharm el-Sheikh in Egypt.

Holiday chalets, consisting of a private small house with a swimming pool and a garden, cost as much as $800 per day, or half the price or slightly less for 10 or 12 hours, according to Ibrahim Khaled, the founder of Naseem app for booking holiday chalets in the Gaza Strip. But despite the price, they have become very popular among families seeking short vacations, in light of the pollution on the Gaza beaches.

Fees for the territory's few hotels are higher than other international hotels, and most middle-class Gazans cannot afford them. The four-star Mashtal Hotel in the west of Gaza City offers a one-night stay with breakfast and internet access at $85. This price was seen as ridiculously high for Gazans compared to hotels of the same class outside the Gaza Strip.

“We have no independent Palestinian national economy that allows developing the tourism industry,” Khaled explained. “Tourism companies in the West Bank post on social media offers for trips to Turkey and Jordan that include travel tickets, accommodation for days, and food at prices lower than renting a chalet for a day or two in Gaza. The residents of the West Bank enjoy more freedom of movement than the residents in the besieged enclave.”

The small Gazan chalets offer privacy and comfort, Khaled said, but their power comes from private generators, which are expensive. Prices for 11 hours range from 300 shekels [$95] to 1,300 shekels [$413], and an entire day is double that amount.

The head of the Palestinian Committee for Restaurants, Hotels and Tourist Services, Abdo Ghoneim, said that there are 520 tourist facilities in the Gaza Strip, employing approximately 7,500 workers, supporting more than 35,000 Gazans.

He told Al-Monitor, “All of these facilities use private generators to get electricity. Spare parts and equipment are very expensive due to the taxes collected by the PA and the Gaza government, not to mention freight charges.”

Supplies come through crossings controlled by Israel, he said, and are "double-taxed at the crossings by the two governments in the West Bank and Gaza. Add to this repair fees, and other charges."

Tourism projects had been thriving on Gaza’s corniche since the founding of the Palestinian Authority (PA) in 1993. But the advent of Hamas to power and the ensuing Israeli blockade in 2007 severely undermined the sector. Ghoneim believes that the lack of independent border crossings and outlets has upped the cost of living in the Gaza Strip.

In a related context, fuel prices in Palestine are among the highest in the Arab world, with the price of a liter of gasoline standing at $1.93. Meanwhile, the Gaza Strip still receives roughly half of its electricity needs.

Moamen Abu Mustafa runs a chalet project and a beachside rest house in Sheikh Ajlin, west of Gaza. He told Al-Monitor, “The high prices in the Gaza Strip tourism sector compared to neighboring countries are logical. We live in a closed environment, besieged politically and economically, and life has become very expensive. But there are people who still want to go on vacation.”

For his part, Munir al-Achcar, who owns a chalet resort in the northern Gaza Strip, noted that chalets are the most popular local tourist destinations for Gazans in summer and winter. “We pay high operational costs, in light of the scarcity of fuel and equipment to the besieged enclave, especially swimming pools and lighting equipment,” he told Al-Monitor.

Gaza is more expensive than countries such as Egypt, Jordan and Turkey, he said, "because it is a city on the line of fire and with unstable security conditions. Some equipment costs more than 500 percent of the original price, with Israel controlling the crossings and not allowing the entry of many goods under the pretext of double use for military purposes.”

“Despite the high prices, some people still head to tourist facilities, because they need to vent and forget their daily worries. Also swimming pools are cleaner than the sea,” said Mohammad Muhanna, 34, a father of three children.

“Sometimes we take short vacations as couples and at other times we go as families. We all know that it is very expensive compared to neighboring countries. With what we pay here in one day we can spend a few days in Egypt. But we have to work with what is available to us,” Muhanna told Al-Monitor.

Meanwhile, many are unable to afford the luxury of a vacation. Ayman Nasr, 40, who earns 1,200 shekels (about $377) per month working in a food factory, cannot take his children to a restaurant or chalets.

He told Al-Monitor, “We all need to have a short break to forget our everyday worries and spend good time in a resort or in a chalet, but I cannot afford this. Basic goods in Gaza are already expensive. Some families cannot even afford food.”

Recently, Uday Qudeih began organizing trips from the Gaza Strip to Sharm el-Sheikh. But this also has its costs. He offers trips at $750, including transportation fees from the Rafah crossing to Sharm el-Sheikh and the roundtrip tickets that exceed $200 per person to Cairo.

On the other hand, an offer available for Egyptians inside Egypt is much cheaper that Qudeih’s offer, at $115 for four days in a hotel in Sharm el-Sheikh.