Russia is working to improve relations with Saudi Arabia and wants the kingdom to buy its S-400 missile defense system. 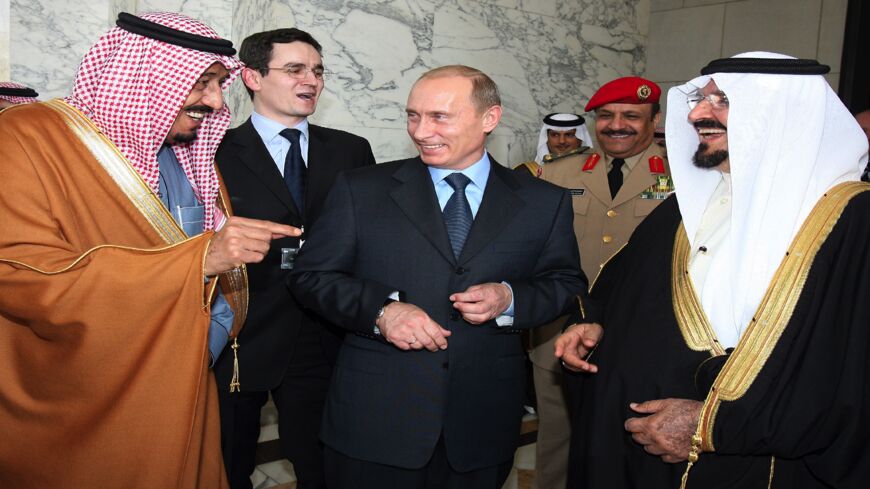 An alliance of Saudi businesses called today for improving economic relations with Russia.

The chairman of the Federation of Saudi Chambers, Ajlan Al-Ajlan, said the alliance wants a “road map” to business with the Russian Federation. He specifically mentioned bilateral business councils, a digital platform to promote Russian and “Arab” products, removing regulations that hinder trade and more, the official Saudi Press Agency reported.

Saudi Arabia is traditionally an ally of the United States, but Russia has worked to improve its relations with the kingdom in recent years. Russia has tried to convince Saudi Arabia to buy its S-400 missile defense system, for example.

Ajlan made the comments at the Expo 2020 Dubai cultural forum during an event dedicated to improving business ties between Russia and the Arab world. During the event, he also highlighted his desire to see Russian banks open branches in Saudi Arabia and a direct navigation route for cargo between Saudi Arabia and Russia, among other things, according to the agency.

Establishing an alternative global shipping route to the Suez Canal is a major priority for Russia.

The Federation of Saudi Chambers is a network of businesses in Saudi Arabia. It was formed by a royal decree in 1980.