The announcement constituted the latest example of Qatari support to the Palestinian enclave. 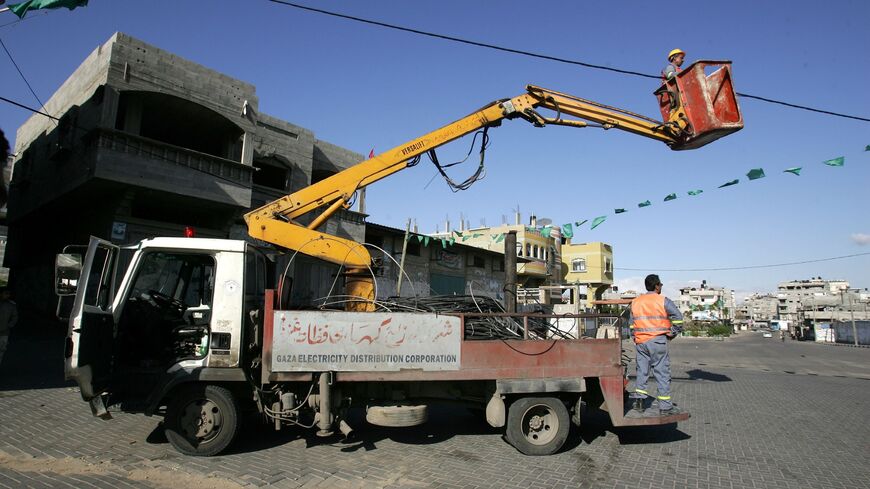 Palestinian electricians make repairs to the electricity network after it was damaged during an Israeli airstrike on January 9, 2009 in the Jabalia refugee camp, Gaza Strip. - Abid Katib/Getty Images

The Qatari government said today they will pay for energy production at Gaza’s only power plant.

The state of Qatar is a major financial supporter of Gaza, which is internally governed by Hamas but subject to an Israeli-Egyptian blockade. Last November, Qatar said they would resume cash payments to Gazans living in poverty.

Gaza has major electricity problems, and there are typically hours-long power cuts every day.

The Qatari statement omitted some details about the agreement, such as how long the account will fund energy in Gaza and at what cost.

There was no immediate comment from Hamas or the Palestinian Authority.