Relations between Israel and the Palestinian Authority warmed last year. 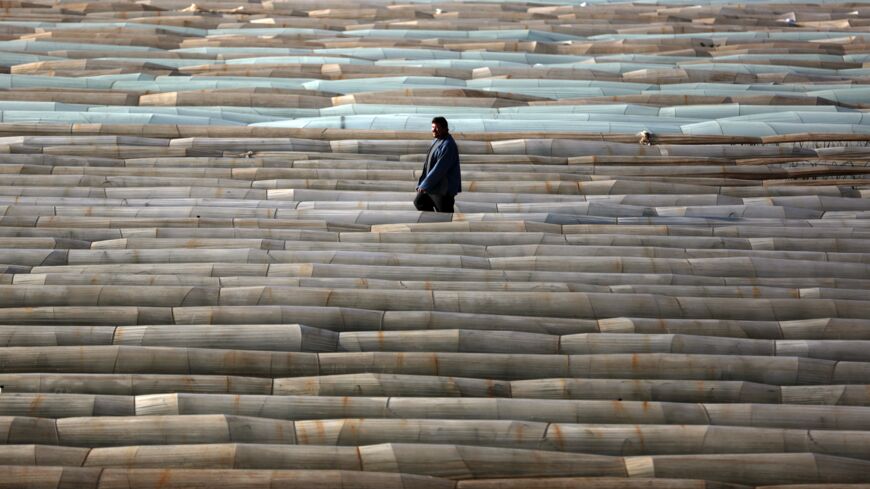 A Palestinian farmer walks past plastic greenhouses as the strawberry harvest begins in the northern Gaza Strip, on Dec. 10, 2013. Some 250 acres of strawberry crop are cultivated in these fields yielding some 2,500 tons of fruit, some of which will be exported to European countries, helping the stagnant economy of the enclave. - MOHAMMED ABED/AFP via Getty Images

The Palestinian Authority (PA) announced today an increase in trade with Israel.

Imports from Israel also increased 2% in November compared to October and accounted for 54% of Palestinian imports. Exports and imports to and from other countries also increased, according to WAFA.

The PA administers parts of the West Bank, while the Israeli military controls others as well as the territory’s borders. Most of the international community considers the West Bank occupied by Israel, though Israel disputes this. The PA has some autonomy when it comes to the Palestinian economy.

The two met again in December. After that meeting, Israel declared a series of measures aimed at boosting the Palestinian economy. These included the granting of more Israeli entry permits for Palestinian businesspeople, for example.