The decision came despite the fact that a Dutch government audit determined the Union of Agricultural Work Committees had no "organizational ties" to a Palestinian terrorist group. 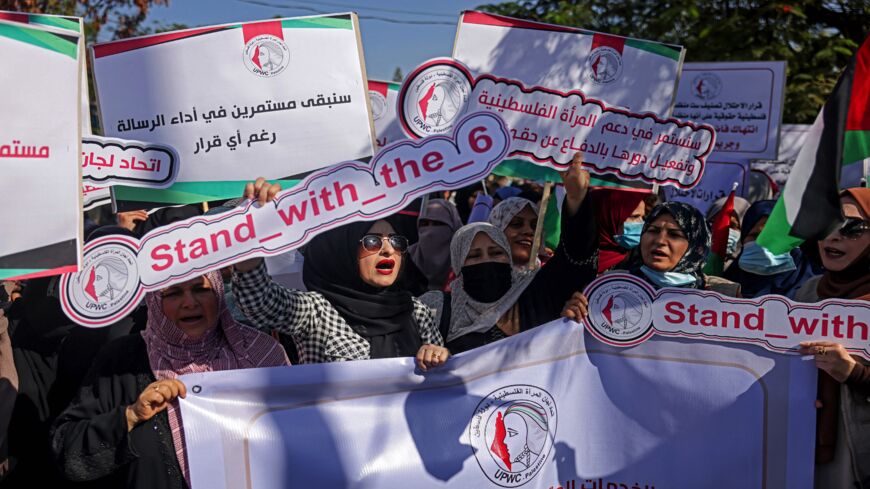 The Dutch government will stop funding one of the Palestinian civil society groups recently blacklisted by Israel for its alleged ties to a Palestinian terrorist organization.

The Union of Agricultural Work Committees (UAWC) was one of six Palestinian organizations the Israeli government formally labeled a “terrorist group” over alleged links to the Popular Front for the Liberation of Palestine, a leftist militant group designated a terrorist organization by Israel, the United States and the European Union. The blacklistings drew widespread condemnation and prompted a rare rebuke from the Biden administration, which said it was seeking more information on the basis of the designations.

The decision to cut funding, which was announced in a joint letter by two Dutch ministers, follows the government's yearlong independent review of the Ramallah-based UAWC, which concluded the Palestinian group has no “organizational ties” to the Popular Front.

“The great number of UAWC board members with roles in both organizations gives particular cause for concern,” the Dutch ministers wrote in their letter. “It is reasonable to assume that the UAWC was aware of these individual ties.”

In a statement, the UAWC said it was “shocked and saddened” that its main donor was ending funding and would consider “legal steps” to challenge the Dutch decision.

“With this fateful decision, the Dutch government is not just abandoning UAWC but Palestinian civil society at large,” the group said in a statement. “By doing so, the Netherlands tarnishes its reputation as a reliable donor and its status of a value-based country that hosts and promotes international law.”

The Netherlands previously suspended its funding of the UAWC in July 2020 after two of the group’s staff members were arrested over a West Bank bombing that killed an Israeli teenager in August 2019.