There has been a series of large drug busts in the Middle East recently. 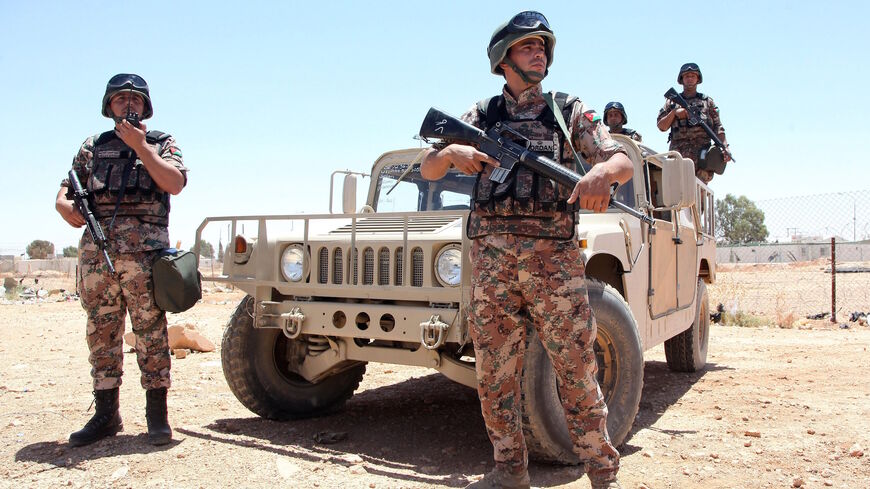 Jordanian soldiers stand guard near their vehicle as they secure the area near al-Karameh border point with Iraq, as Jordan reinforced its border with Iraq after Sunni Arab militants overran a crossing with Syria, June 25, 2014. - AFP via Getty Images

The smugglers allegedly were armed and tried to enter Jordan sneakily through the snow. A total of 27 individuals were killed, while others were injured and fled back to Syria. The Jordanian military said they found “narcotics” in the area of the shooting, but did not specify which kind, the official Petra news agency reported.

Much of Jordan is covered in snow at present due to the winter storms that have hit the region recently. It is not unprecedented for Jordan to receive snow, especially in the north near Syria.

There have been several drug-related incidents in the region recently, including some close to the Jordan-Syria border. Last month, Syrian authorities seized hundreds of kilograms of cannabis and captagon — a type of amphetamines — in the southern city of Deraa near the Jordanian border. Earlier this month, Saudi authorities found millions of captagon pills stuffed into a shipment of onions in the port city of Jeddah, Saudi Arabia.