Surprisingly, the ultra-Orthodox sector is now at the forefront of the campaign to vaccinate children against the coronavirus. 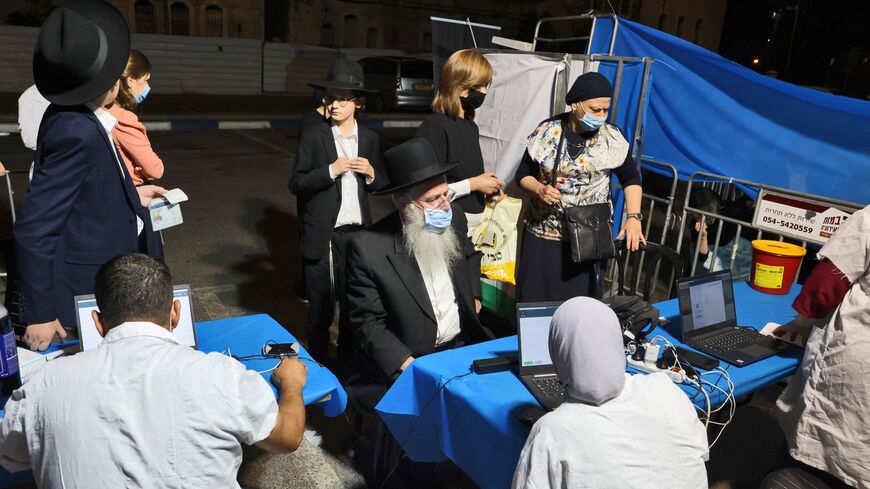 Jewish ultra-Orthodox men and women wait to receive a third dose of the Pfizer-BioNtech Covid-19 vaccine at a religious neighborhood in Jerusalem on Aug. 19, 2021. - AHMAD GHARABLI/AFP via Getty Images

Figures released Jan. 11 by the Ultra-Orthodox Bureau of the Ministry of Health indicated that within just one week, there has been an impressive 44 percent increase in the number of ultra-Orthodox children vaccinated against the coronavirus.

The increase is surprising, especially given the lack of enthusiasm for the vaccination of children among most sectors of the population. There was a rise of just 21 percent last week in the number of children vaccinated in the Arab sector. Yet this surpassed the rise in the general population too, which amounted to only an 18 percent increase. Considering the confusion in the Health Ministry, and with Education Minister Yifat Shasha-Biton making no effort to hide her opposition to the vaccination policy, many parents have avoided vaccinating their children.

But the reason for the sharp rise in the ultra-Orthodox sector is clear. Statements by rabbis and Hasidic rebbes have a profound impact on their followers. In this case, the effort was speared headed by the nonagenarian leader of the non-Hasidic Lithuanian ultra-Orthodox sector, Rabbi Chaim Kanievsky.

“Our community was waiting to hear from our sages, and these rabbis are very much involved,” explained Efraim Rosenstein, who is responsible for the ultra-Orthodox sector at the Leumit Health Insurance provider. “In the last week, Rabbi Kanievsky summoned the leader of the institutions to his home and said to them, ‘Include in the schools’ schedule.’ Our community needs nothing more after an explicit order like that.”

Rabbi Kanievsky was not alone. Over the last few weeks, several rabbis from the ultra-Orthodox community positioned themselves at the forefront of the current vaccination campaign. As a result, some of them received threats from ultra-Orthodox anti-vaxxers. Still, there is no doubt today that vaccine opponents in the ultra-Orthodox sector are perceived as a fringe.

Especially surprising were the actions taken by the Belz Hasidic court. When the pandemic first broke out, the Belzer Rebbe, Rabbi Yissachar Dov Rokeach, voiced his opposition to the  restrictions, and especially against school closures. With prayer services limited to open spaces only, the police were summoned countless time to the Belz yeshiva, following notifications that prayers and study were violating the emergency regulations.

The Belzer Rebbe was also the only Hasidic leader to continue the tradition of a mass “tish” on Friday nights for his followers. When the rate of infection was at a record high, he even held a mass wedding for his grandson. The behavior of his followers, many of whom even made a show of disregarding the obligation to wear masks, infuriated the rest of the ultra-Orthodox community.

The situation now is different. Reports this week said that organized campaigns to vaccinate school-aged children took place in schools (for girls) and Talmud Torahs (for boys) affiliated with the Belz Hasidic court, at the explicit instruction of Rokeach. He called on all his followers to get vaccinated, with an emphasis on children.

A person close to him, speaking on condition of anonymity, asserted, “The Rebbe never opposed the government’s policy.” But, he said, Rokeach believed closing schools was more dangerous than infection, and "If the vaccines allow us to continue learning, of course we must do everything to ensure that children are vaccinated. ... Everyone realizes that what the Rebbe foresaw was correct. The schools and yeshivas should not have been shut down.”

This is not limited to the ultra-Orthodox world either. Many parents now accept the assumption that everything must be done to avoid distance learning. This is, in fact, the position of the Ministry of Education. In a letter it released Jan. 10, it said, “Moving an entire class to distance learning should be the last choice. … The closure of an entire school and its transition to distance learning may only take place at the discretion of the district inspector.” 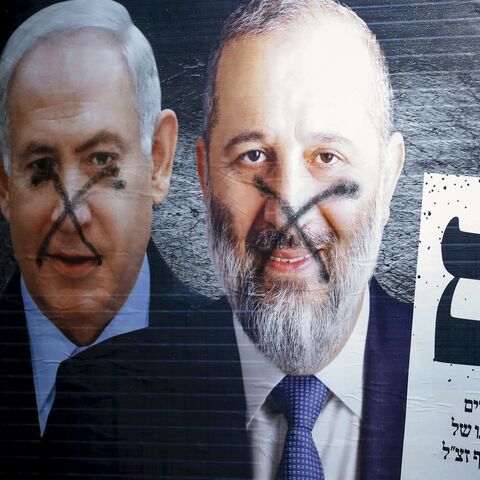 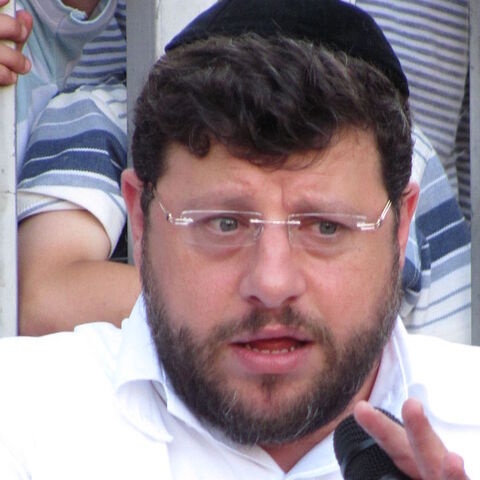 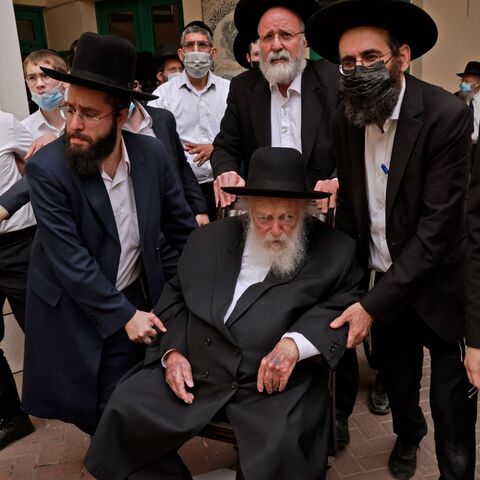