Israel campaigns for inclusion in US visa waiver program

Israel is willing to enable Palestinian Americans to transit its territory on the way to the West Bank, in order to allow its citizens to travel to the US without obtaining a visa in advance. 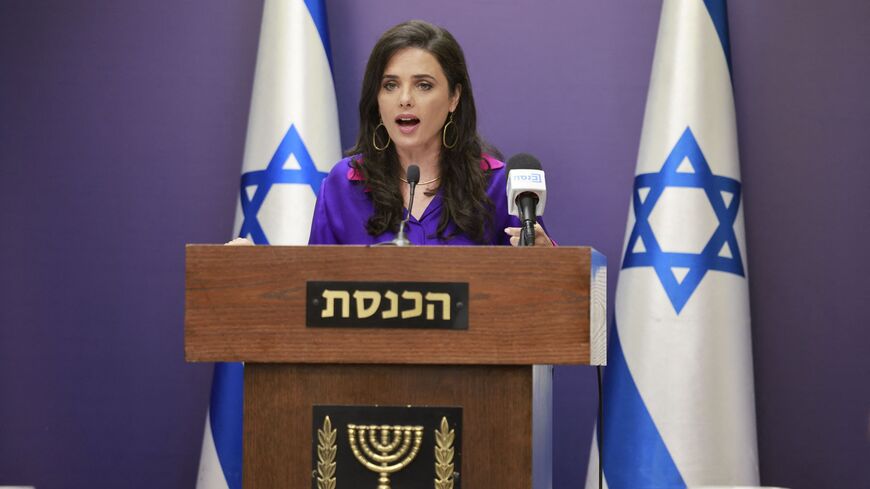 Interior Minister Ayelet Shaked expressed optimism Jan. 4 that the US will accept Israel into its visa waiver program. Several European countries already enjoy this program, which enables their citizens to arrive in the US and get a tourist visa upon arrival, instead of the long and complicated process of asking for a visa in advance.

Shaked said her ministry had finished answering 250 questions from American authorities regarding Israeli regulations and data. The next step is for a US Homeland Security Office delegation to discuss the issue further. Such a delegation is expected in Israel by the end of the month, though no specific date was mentioned.

The minister told journalists, "We will have to decide on the way we will receive data and transfer it to the Americans. We will have to set up an automated digital system that would enable American immigration to submit queries over Israeli criminal records. The last step from our side would be reducing the percentage of (visa requests) refusal to 3 percent."

That refusal rate is one of the main conditions set by Washington for adding Israel to the program. According to some publications, many of the Israelis refused are youngsters discharged from the army who seek to travel in the US before enrolling in university. Apparently, American authorities often suspect that these youngsters intend to settle illegally in the US. Shaked denied that this was the case.

She estimated that by November 2022 her ministry will know if the goal of 3 percent had been met. "40 percent of the refusals stem from incorrect filling of the visa request forms, from adding non-standardized pictures to the forms or from parents who do not attach a picture of children to the forms,’’ she said.

Another step concerns American nationals who are also Palestinians and living in Palestinian territories. These people often arrive to the West Bank from Jordan or to the Gaza Strip from Egypt. Shaked said that Israel is prepared to enable them transit through its territory.

Offering Palestinian-Americans domiciled in the territories an Israel-transit option "is a demand by the Americans going back many years," she said. "The Shin Bet can handle it, and in the context of the visa waivers – if that process does indeed happen – an American who also has Palestinian citizenship will be able to enter Israel like any American.” The deal could be concluded by February 2023.

Shaked added that her ministry was also addressing US complaints over Arab-Americans subjected to unusually intrusive questioning by Israeli airport security. One possible solution could be for Israeli security agencies to receive airline passenger lists 12 hours in advance, to enable more selective screening.

An incident of this type occurred Jan. 2, though the person in question was British. Bethan McKernan, a Guardian correspondent in Jerusalem, wanted to board an El Al flight from Holland back to Israel where she lives and works legally. Reports claim that once El Al security staff discovered that her spouse is called Muhammad, she was questioned for long hours, until she missed her flight. 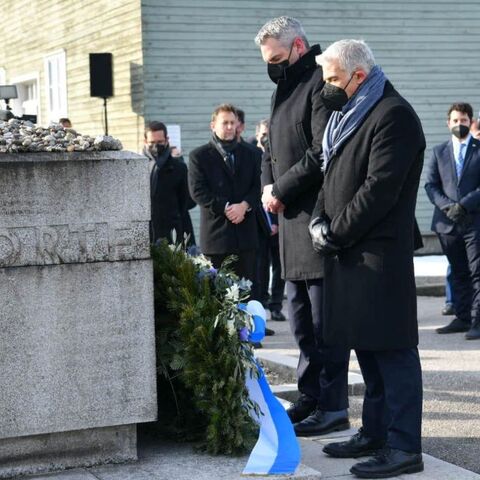