Explainer: the potential plan to export Qatari gas to Europe

The United States is pushing a plan to export Qatari gas to the European Union in the event Russia invades Ukraine. 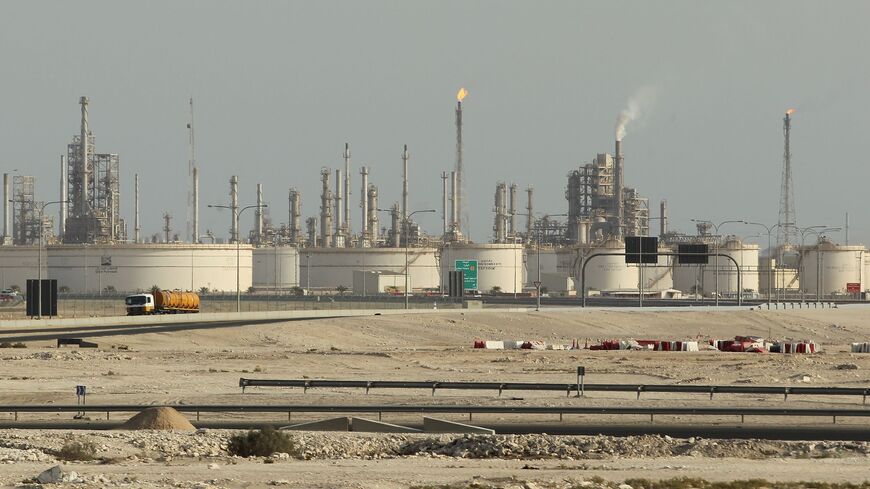 Qatar may soon export natural gas to Europe amid the looming conflict between Russia and Ukraine.

For weeks, Russia has been amassing troops on the border with its western neighbor. Some in Ukraine fear an imminent invasion as a result, though the Kremlin adamantly denies it. One reason for the buildup is Russian opposition to Ukraine and other former Soviet Union states joining the North Atlantic Treaty Organization (NATO). Though talks are ongoing, the United States has so far refused to back down on Ukraine potentially joining the military alliance. Russia and Ukraine are also still fighting over several breakaway regions from eastern Ukraine.

Russia supplies Europe with one-third of its natural gas supply, and a war could disrupt that flow. The European Union supports Ukraine, and some Baltic EU member states are planning to send it weapons. Some analysts allege Russia is already disrupting gas flow to the continent.

The looming energy crisis prompted the United States to ask Qatar to consider rerouting some of its natural gas exports to Europe should a war break out. US President Joe Biden and Emir Sheikh Tamim bin Hamad Al Thani will discuss “ensuring the stability of global energy supplies” in Washington on Jan. 31, according a White House statement.

Should the plan come to fruition, Qatar would send liquified natural gas thousands of kilometers via ships to offloading terminals that connect to Europe’s pipelines, according to Simon Henderson of the Washington Institute for Near East Policy.

The plan is not without its shortcomings, though. “The lack of spare ships will limit impact,” Henderson told Al-Monitor. He added that the plan would result in delays for Qatar’s preexisting natural gas customers and potential tensions between Qatar and Russia.

Qatar’s main motivation would be the “diplomatic gratitude of the United States,” according to Henderson.

Qatar was the second largest exporter of natural gas in the world in 2020, having been narrowly overtaken by Australia. The bulk of Qatar’s exports go to South and East Asia.

The Gulf state already has an energy foothold near Europe. Last month, the state-owned QatarEnergy signed an exploration agreement with the Republic of Cyprus for waters off the island's southwest coast.