Discussions are likely to include Iran negotiations, Afghanistan and a US effort to provide alternative energy supplies to Europe in the event Russia invades Ukraine. 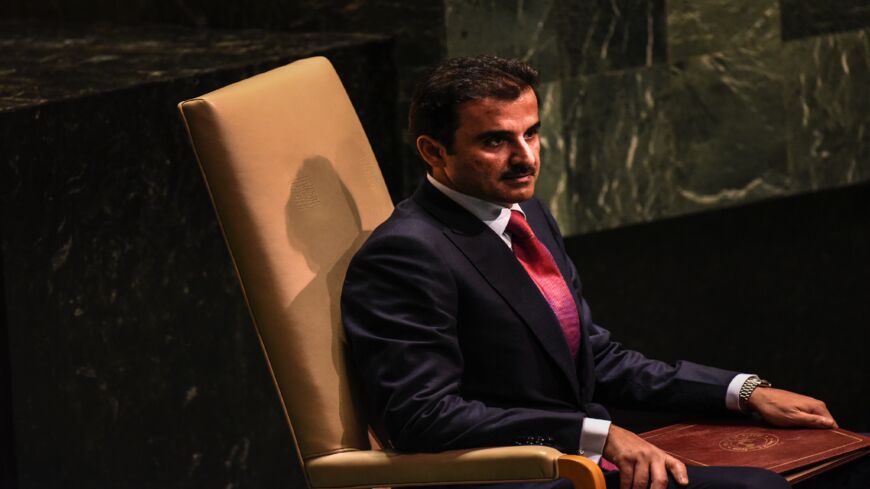 The emir’s meetings with top US officials are likely to cover a range of issues, including ongoing international negotiations with Iran over its nuclear program and talks with the Taliban over its governance in Afghanistan.

US officials are also expected to discuss the Biden administration’s efforts to urge energy-producing countries to help supply Europe with natural gas and crude oil should Russia invade Ukraine.

The administration revealed the discussions with governments and firms in the Middle East, North Africa and Asia during a telephone briefing with reporters on Tuesday morning.

The official, who spoke on the condition of anonymity, declined to say which countries the United States was approaching with the proposal.

Qatar has also played a lead role in Afghanistan diplomacy, standing in for the United States, which does not have diplomatic relations with the Taliban government.

US officials have praised Qatar’s support for last-minute military evacuations of tens of thousands of Afghan civilians from Kabul International Airport amid the US and NATO withdrawal last August.

Qatar and Turkey are reportedly once again in talks with the Taliban about providing personnel to run the airport.